Sean Paul exhbition: You The With US

Sutton Lane is pleased to announce the first solo exhibition in London of American artist Sean Paul, You The With US. Working for this show primarily – but not exclusively – with painting, Paul explores the notion of triumph.

One can speak of triumph most obviously, but through the claps of thunder one may whisper the notion of triumph’s failure. One may glimpse it in the night through the glowing heat of raining white phosphorus. Triumph becomes simply a limit, or more truly a territory – a concept made manifest through force. Inoculated by a struggle, what becomes triumphant is the presentation of victory.

The limits created to take refuge within turn against the refugee and imitate it, leaving the refuge to reveal itself as the justification. We are left with a practice “that resists, or aims to resist, serving as the means of reproduction of particular competencies or dispositions.” The exhibition becomes the site of struggles in which what is at stake is the power to impose a definition. 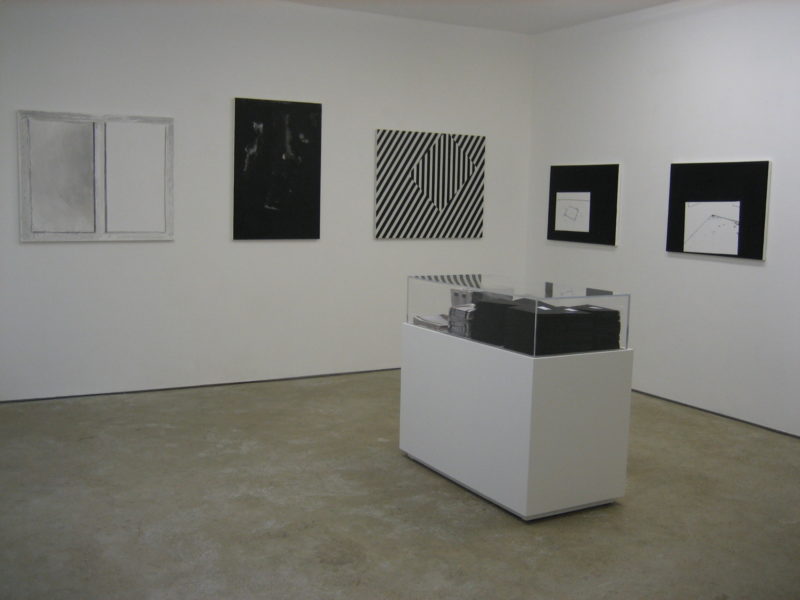 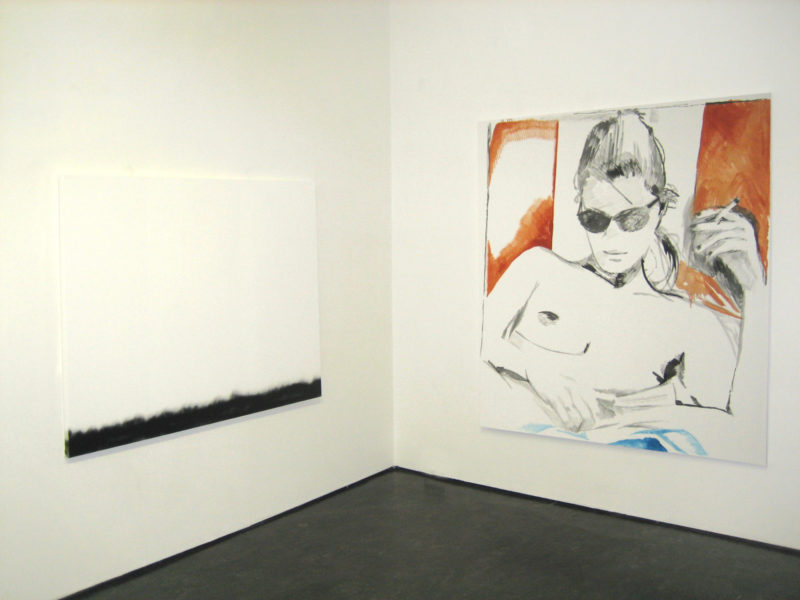