On view is a new series of paintings and an assemblage of objects entitled “wild country multiplex” which features a diverse set of materials including hand blown glass objects, printed matter and a looping digital file projected onto live set Greek yoghurt culture strained and in the process of becoming cheese.

Each painting is composed of vodka, pigment and urethane, which have been methodically applied in various glazes. The paintings have each been produced within a set time frame – between 4 am and sunrise.
A set of wooden oak barrels shapes the exhibition space, both perfuming it and contributing to a scenography that is traversed by distinct references to production techniques, craft and current economy.

The time element present in the production of the paintings and the use of live materials create an awareness of time lapse̵ a state suspended in between, between the end of the credits and exiting the cinema, when the project has ended and social interactions are exhausted, before anticipation. 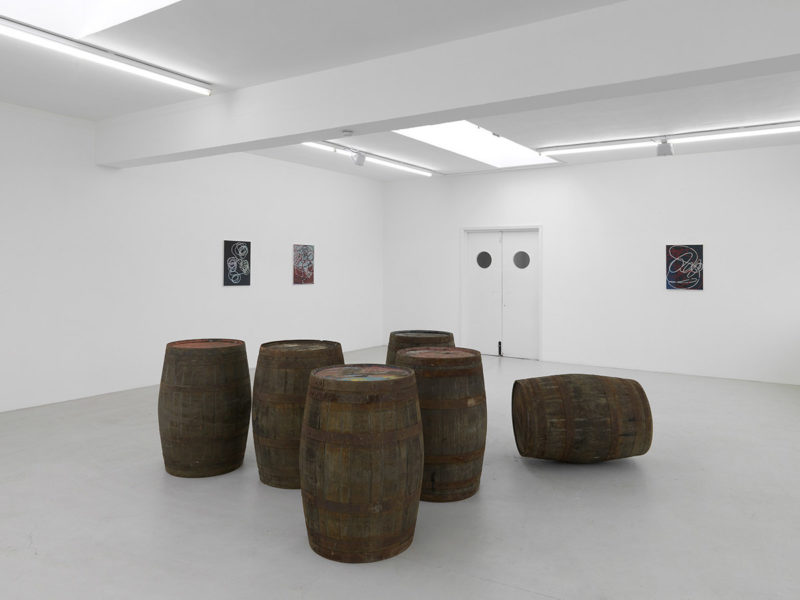 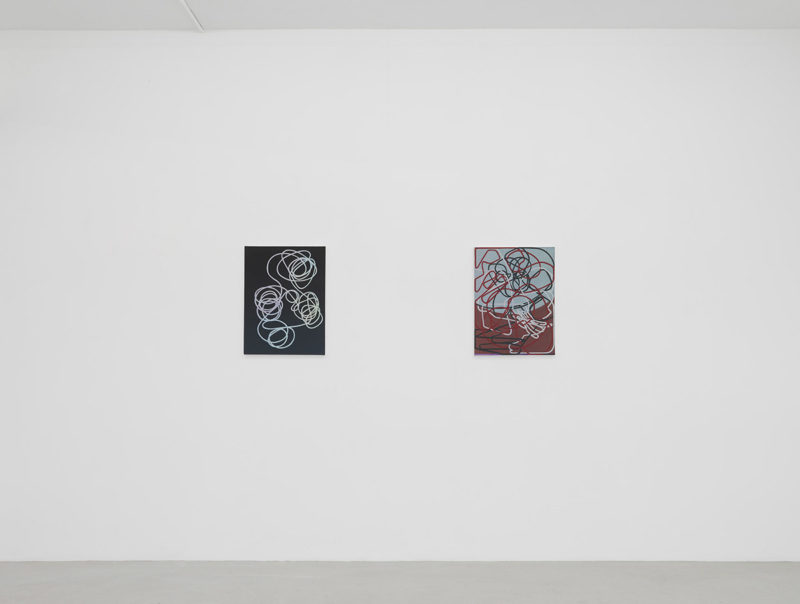 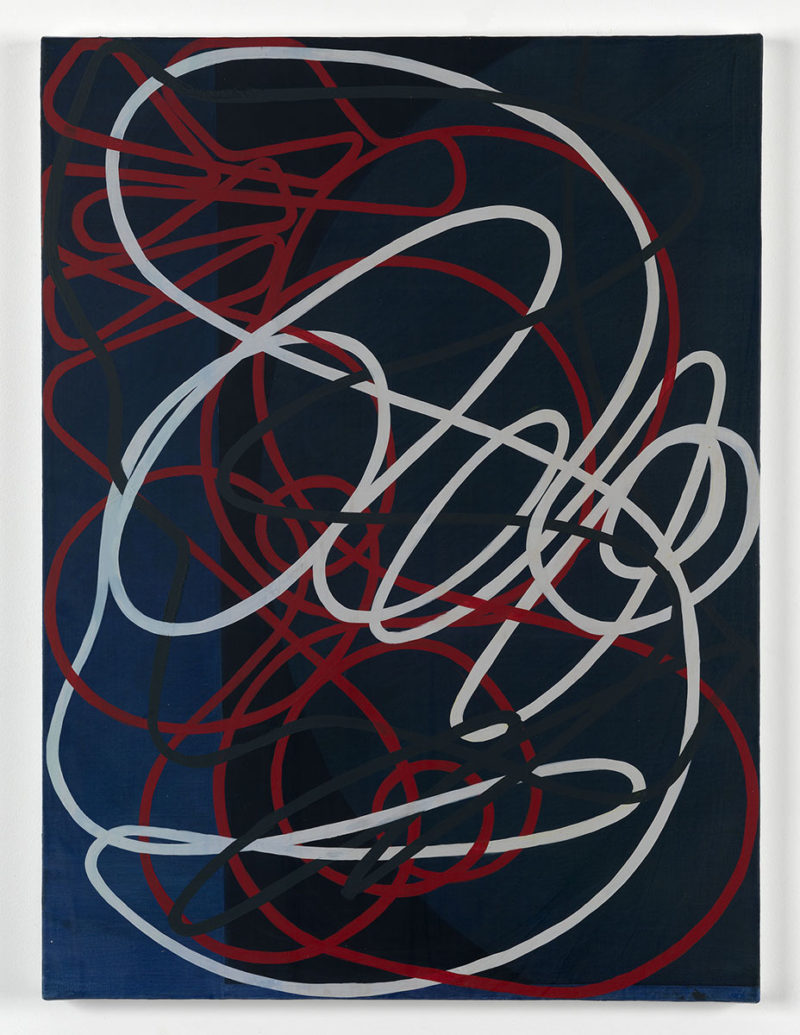 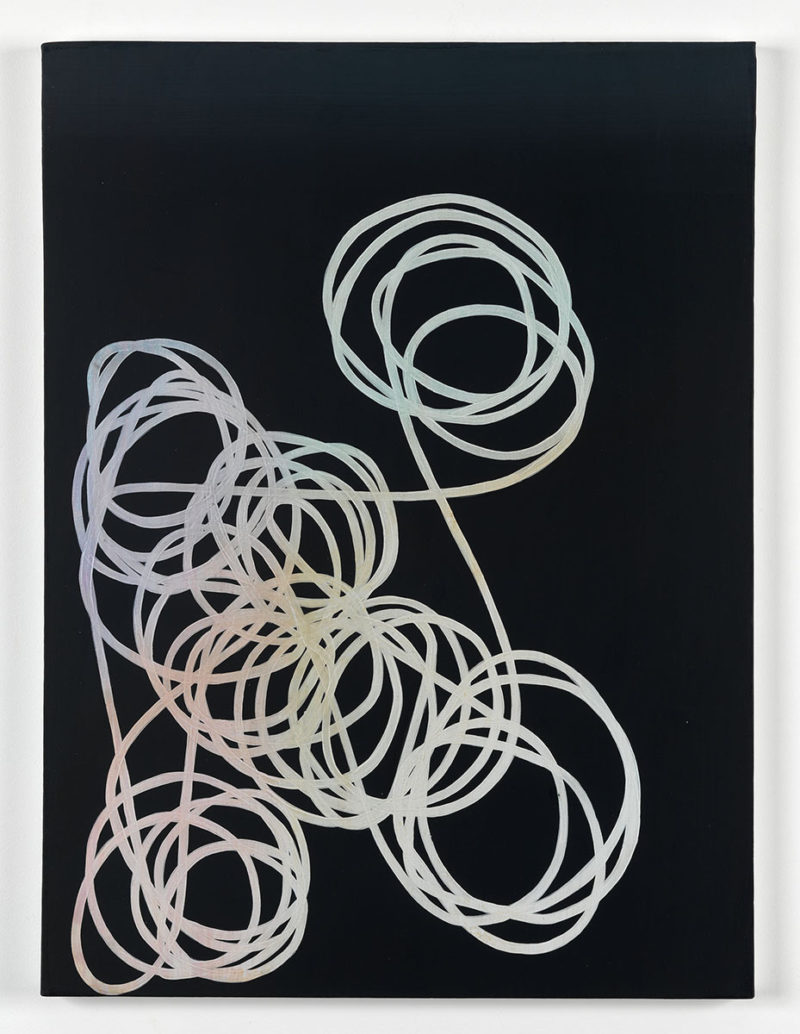 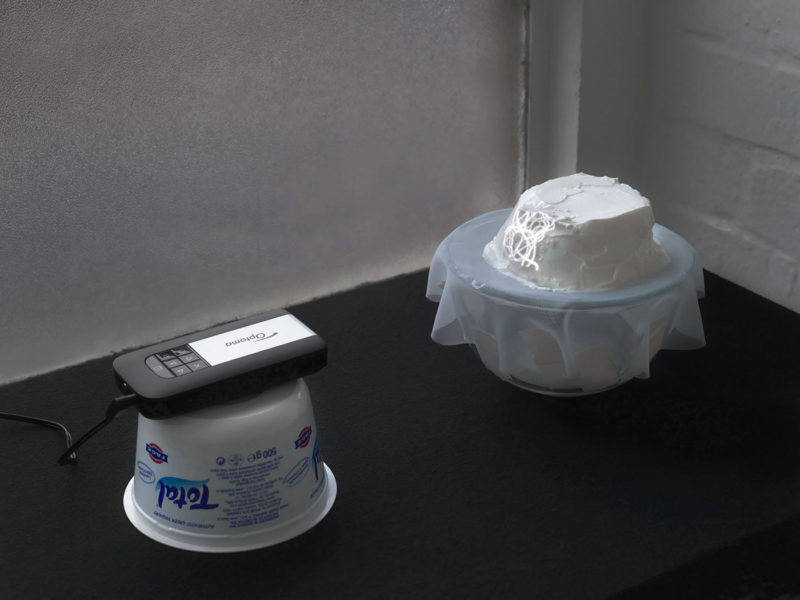 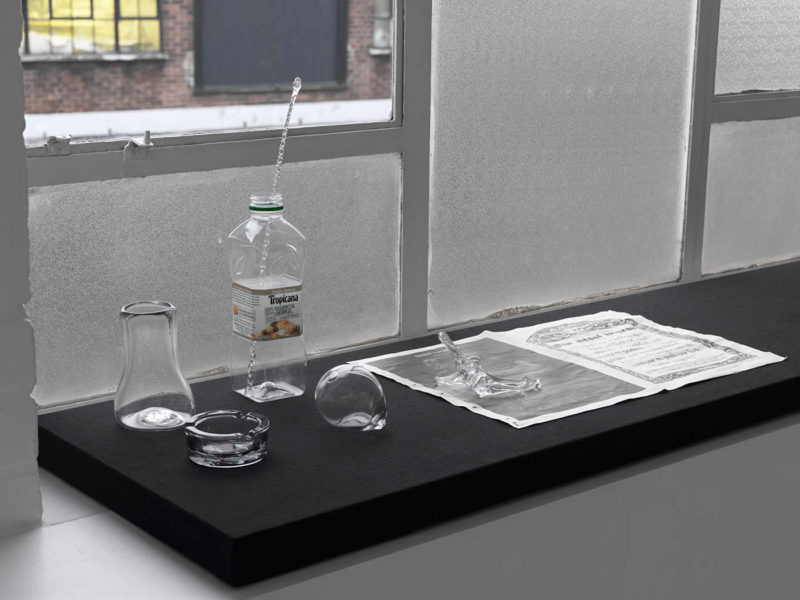