Campoli Presti is pleased to present the first solo exhibition of works by Sarah Charlesworth at the gallery. Selected by Liz Deschenes, the works are displayed in the ground floor of 6 rue de Braque. Liz Deschenes will present a photographic installation in the newly added gallery space at 4 rue de Braque.

Charlesworth’s influential body of work deconstructed the conventions of photography and established the medium’s centrality in our perception of the world. Like contemporaries Laurie Simmons, Cindy Sherman, Jack Goldstein, Barbara Kruger, and Richard Prince, Charlesworth was later associated with the heterogeneous group of conceptual artists identified as Pictures Generation. Charlesworth stages volatile worlds, isolating objects on monochrome backgrounds to reveal the constructed nature of visual culture and question systems of image distribution.

For the exhibition at Campoli Presti, Liz Deschenes has selected works from Charlesworth’s 0+1 series. Single objects that count as visual fetishes (an altar, a skull) are surrendered to gravity and are exposed to a vaporous light that makes them simultaneously appear and recede. Their fragile existence responds to the uncertain economy of images, which can either accelerate their reproduction or make them disappear over time. Rendered in polished lacquer wooden frames, each object is meticulously staged, contributing to the theatricality of their presentation.

These photographs revisit many of the iconic images that Sarah Charlesworth worked with in her Objects of Desire series throughout the 1980’s, in which the objects were isolated on single-coloured backgrounds. Rather than cutting out and pasting onto vibrant tones, the photographs in 0+1 are made by arranging still- lifes of white objects on white backgrounds in the studio, sometimes obscuring the images further through selective focus or by placing veils between the camera and object. Connecting the artist’s early and late career work, this series is pivotal as it establishes the visual syntax that defines Charlesworth’s production.

Similarly exploring the potential of photography besides its document form, Liz Deschenes produces unique, site-specific work that reflects on the medium in expansive terms. Liz Deschenes’ work has been increasingly concerned with the interaction between the history of a site, its possibilities of display and the viewer’s awareness of his or her own perceptual and physical experience in the space.

For her presentation at Campoli Presti, Liz Deschenes will make an intervention in the new gallery space at 4 rue de Braque with a photographic installation. The geometrical shape and angled frame of the silvertoned photograms mark the space in different segments and open up new reading directions, both of the artwork and the architecture that surrounds it. Freestanding paneled works from this series have first been presented at the Walker Art Center in 2014, where Deschenes’ works echoed different architectural features of the Walker’s 1971 building, especially the stairs that take visitors from one gallery to the building’s outdoor terraces. For Deschenes’ year-long installation at MassMOCA in 2015, translucent acrylic panels made the elements relate to one another and multiply angles of view. 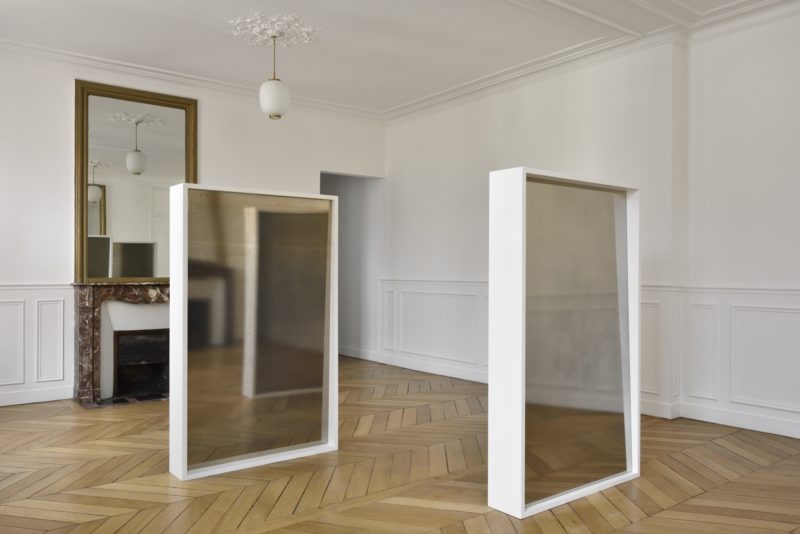 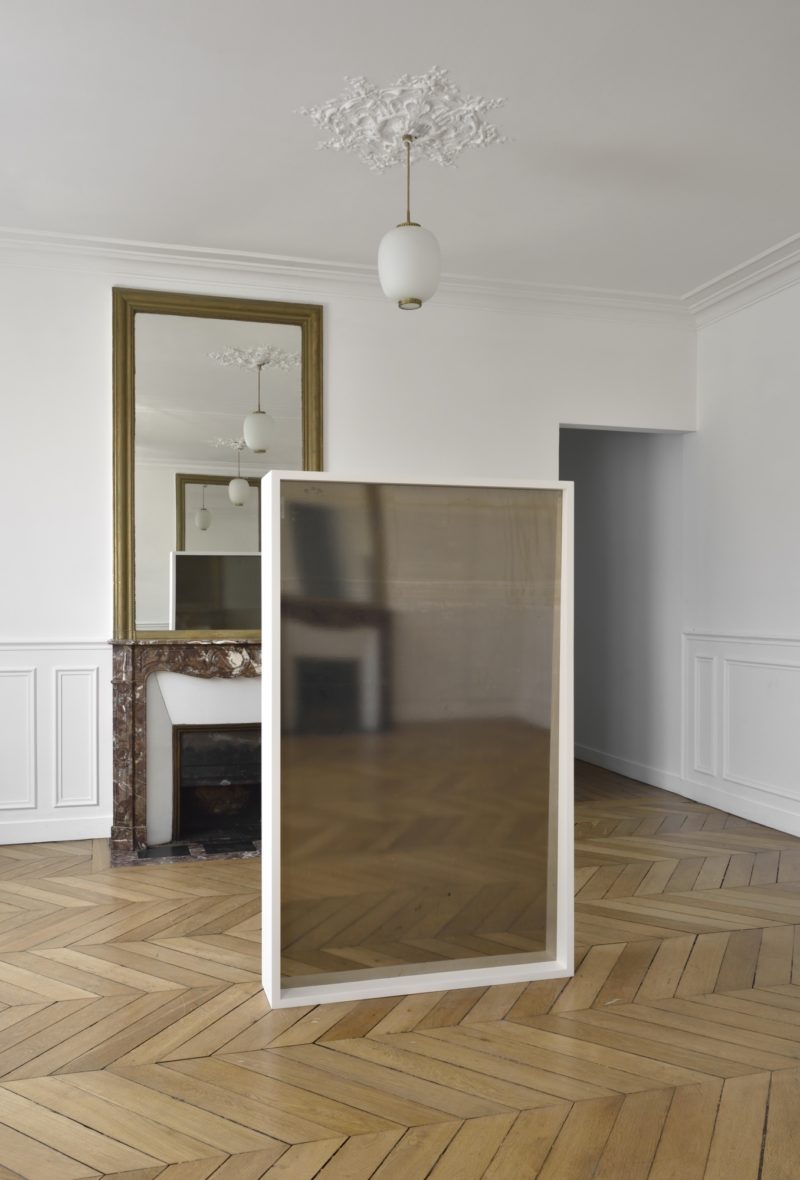 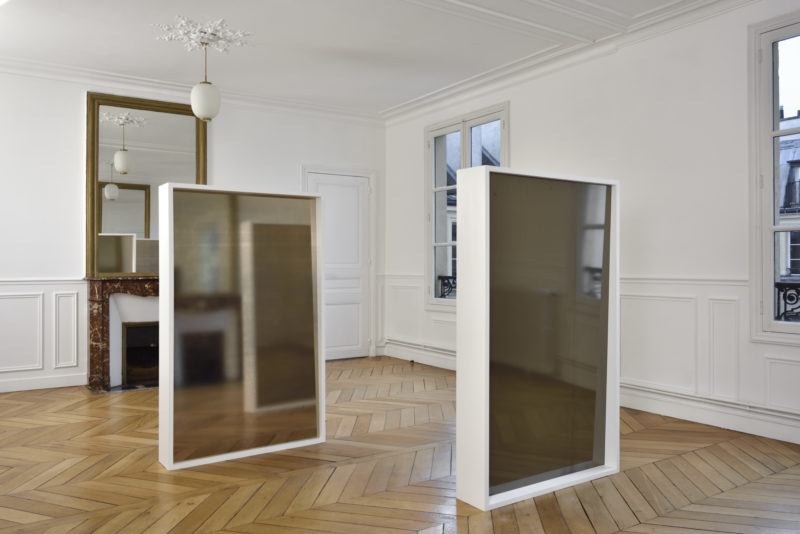