“At least one charming thing about the human institution of marriage is that although a man may marry, he can never be only a husband. Besides being a money-making device and the one man one woman can sleep with in legal purity without sin, he may as well be some other woman’s very personification of her abstract idea.

And though a woman may marry, she can never be only a wife. Besides being a home-making device and the one woman one man can sleep with in legal purity without sin, she may also be some other man’s very personification of his most licentious desire.

While to their employees, the married couple are nothing but “bosses,” and to their children, nothing but “parents,” each to themselves something certainly more complex.
With all this said, it remains to be seen in the marriage of objects to ideas, whether or not this meticulous monogamy survives representation.” 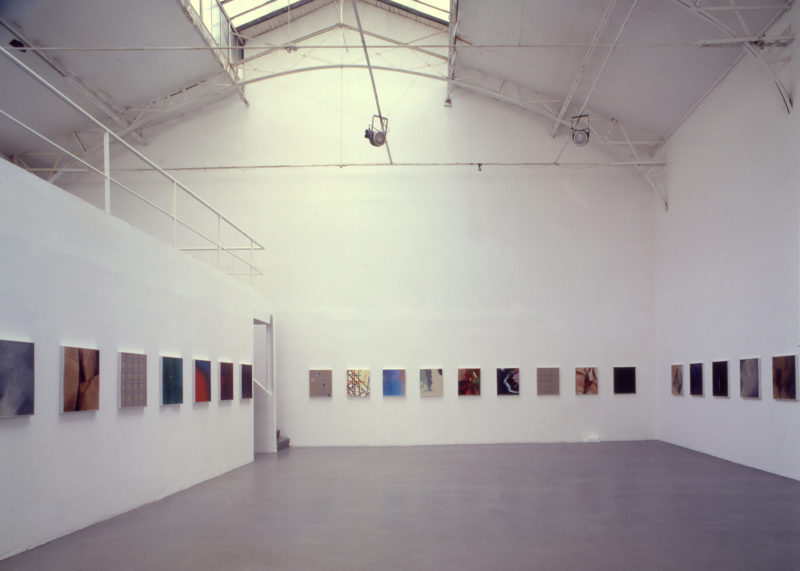 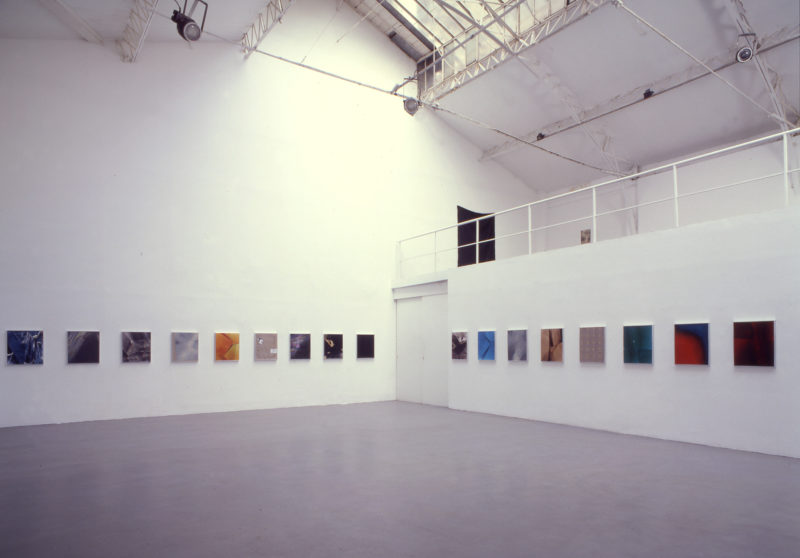 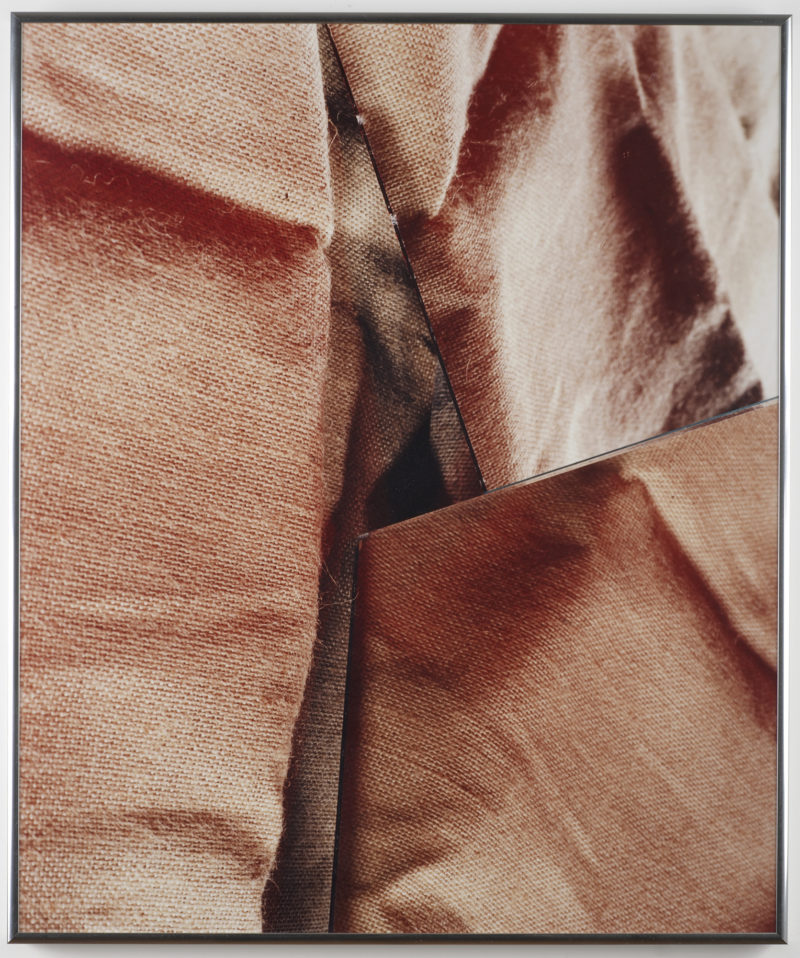 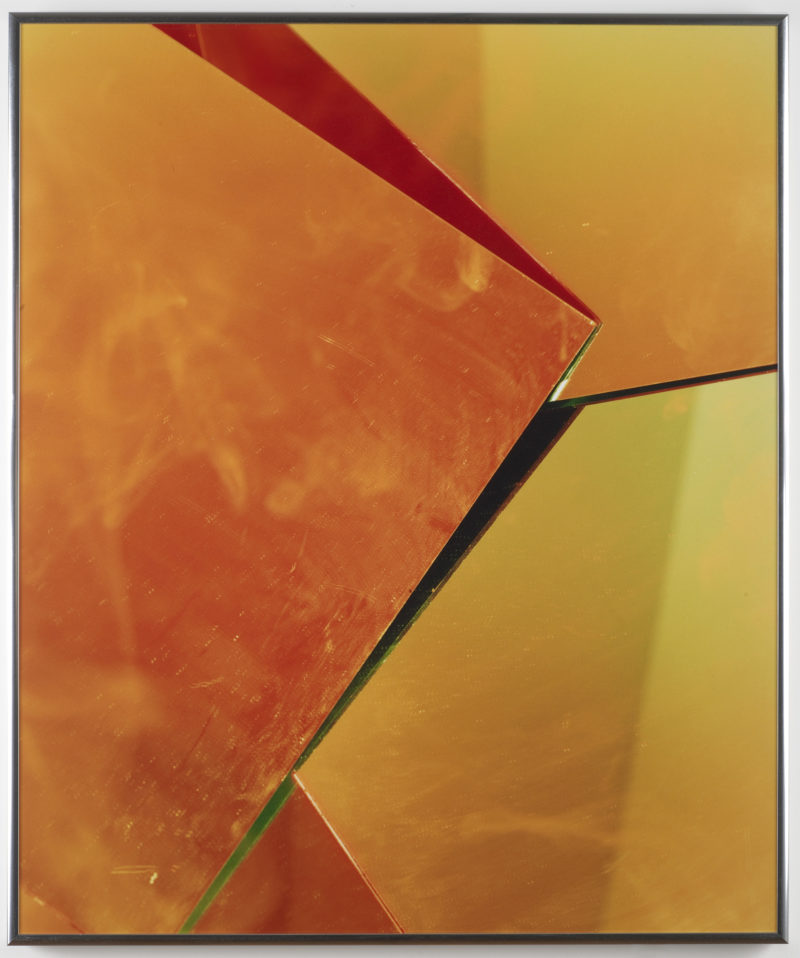 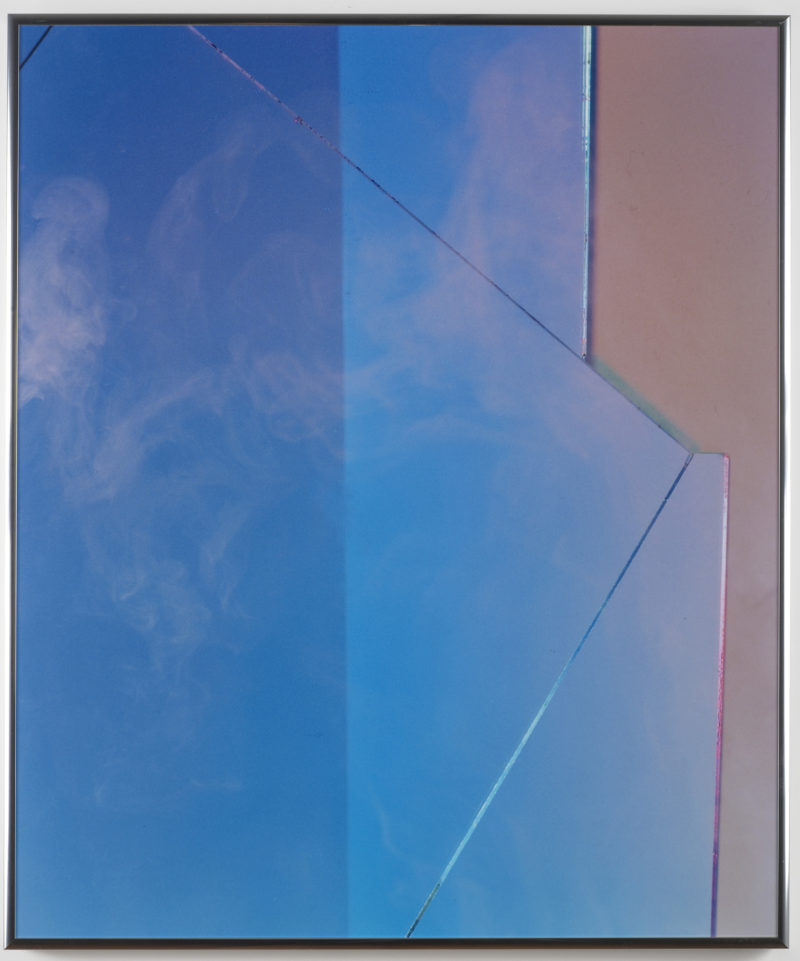 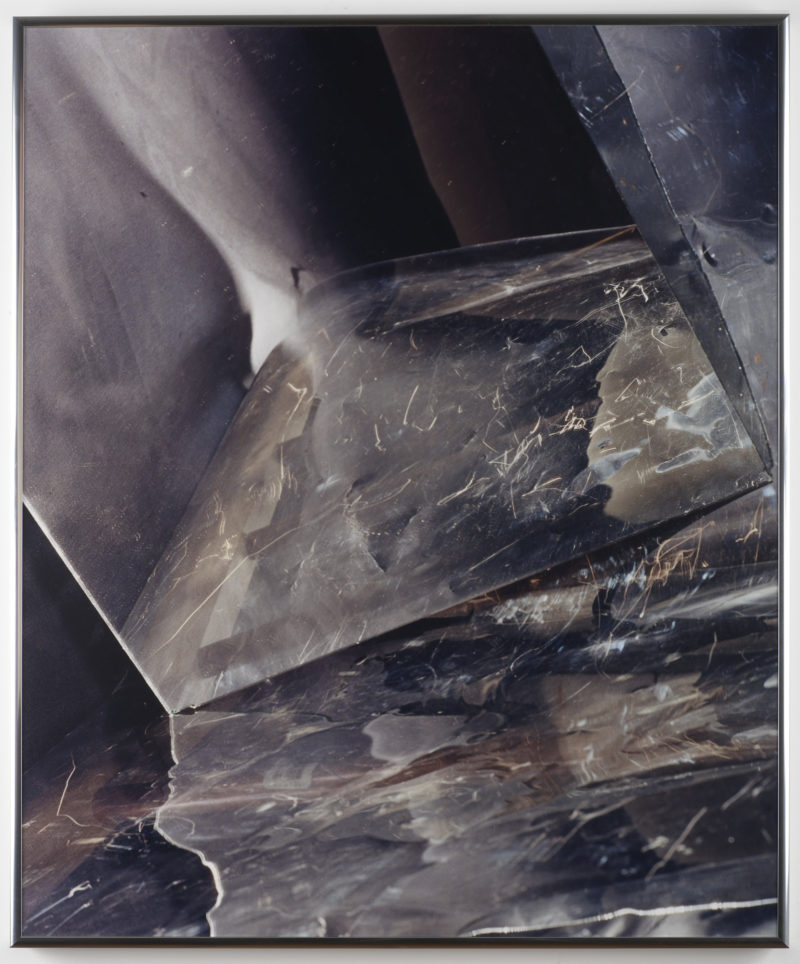 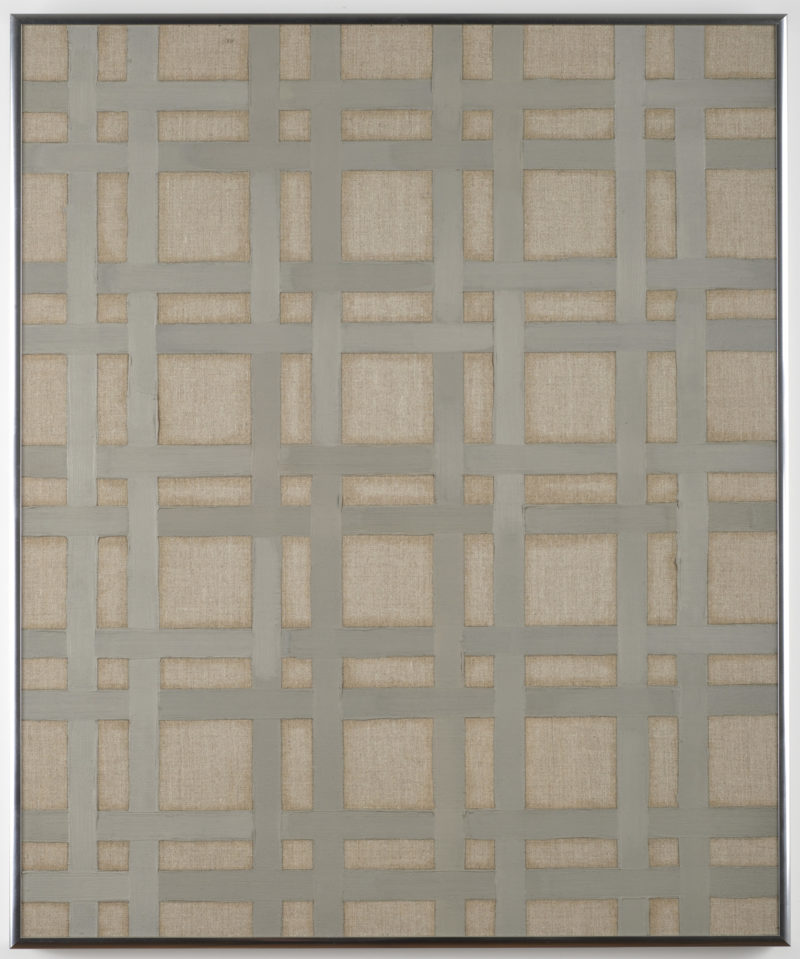 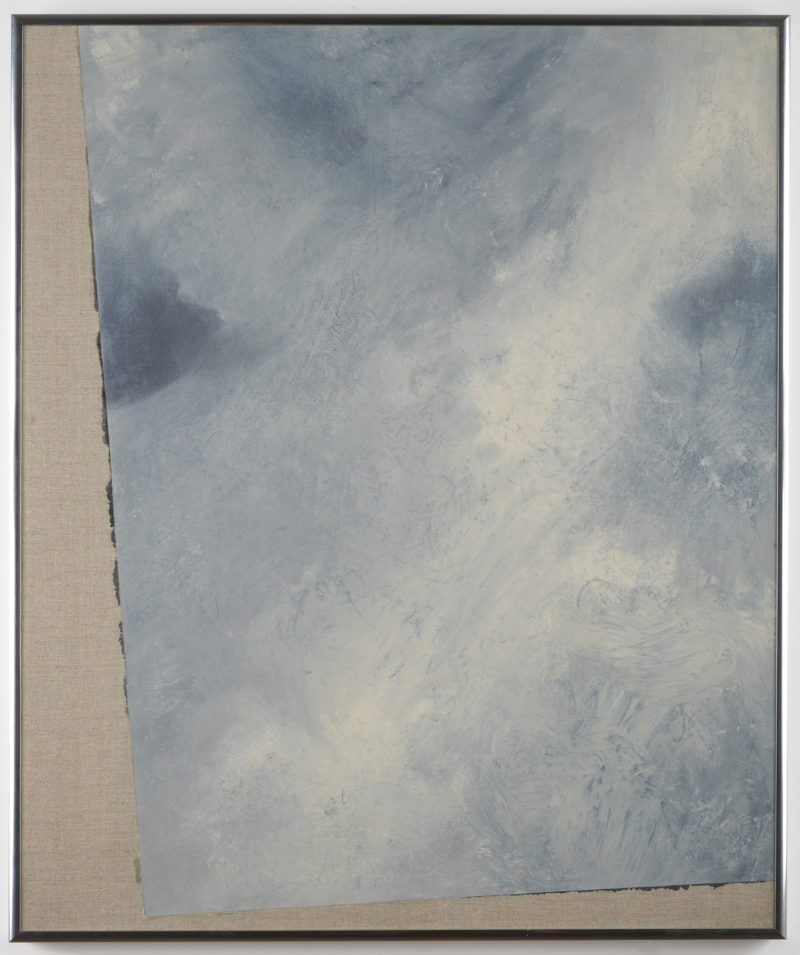 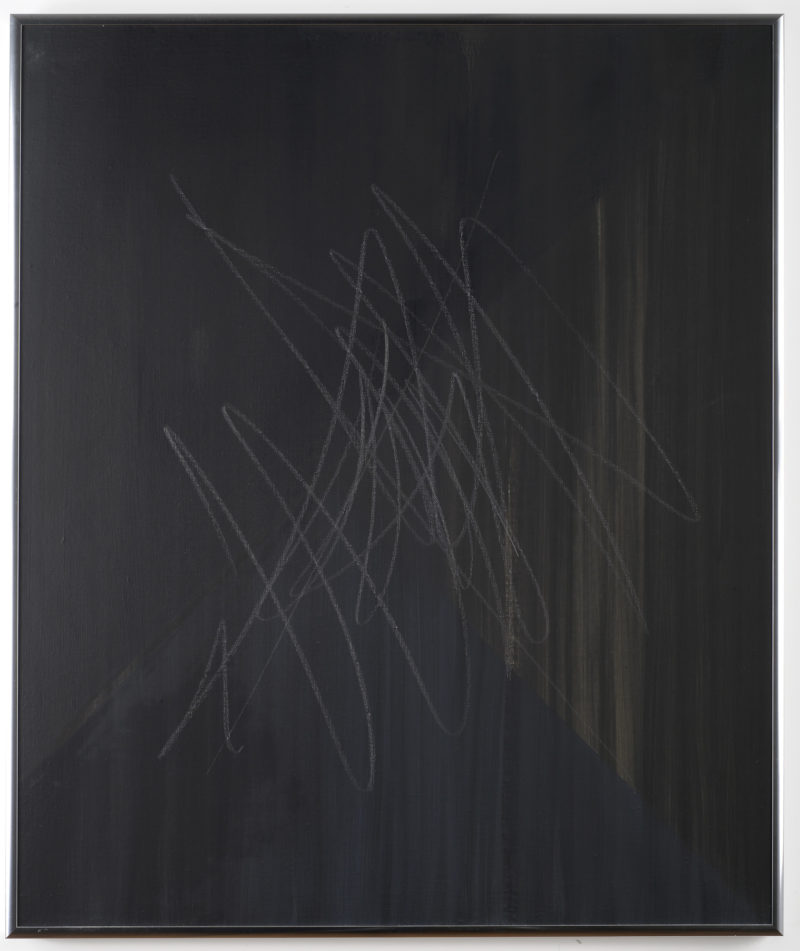