By building a body of work drawn from facts and lived experience, Rochelle Feinstein explores the social and personal power relations involved in the interaction of forms. Discomfort, incoherence and absurdity are used as tools to play with different levels of visibility, from the structure of art production to a personal and instinctive realm. For the exhibition, Feinstein will present two grid paintings which resulted from an automatic writing séance.

Veils and masquerades, present in the work of Sarah Charlesworth and Ulla von Brandenburg, delineate the distance between the world and the framework of representation through which it is perceived. The artists’ work investigates the magical and enigmatic effects used in photography and performing arts, while playing with the conventions of these mediums. Through mysterious social scenes and semi-transparent layers, Katherine Bradford's paintings are similarly situated in an uncomfortable position between a dream and its backstory. Her floating figures, almost subject to effacement, build a theatrical environment of dislocated roles.

A different approach to the tension between what is available to the eye as an artwork and the imperceptible, symbolic constructions behind it, is the negotiation of the artist's presence through the use of an avatar. Employing an eclectic array of sources, including her own biography and the work of other artists, Cosima von Bonin decentres authorship through different personas, positions, and identities. In her soft sculptures, sea animals explore their own performativity, presenting a familiar environment from childhood in humorous and uncomfortable poses. 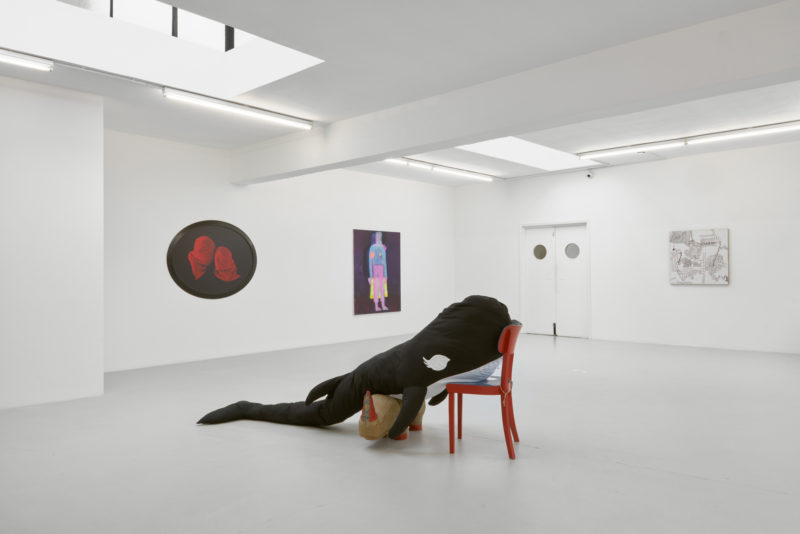 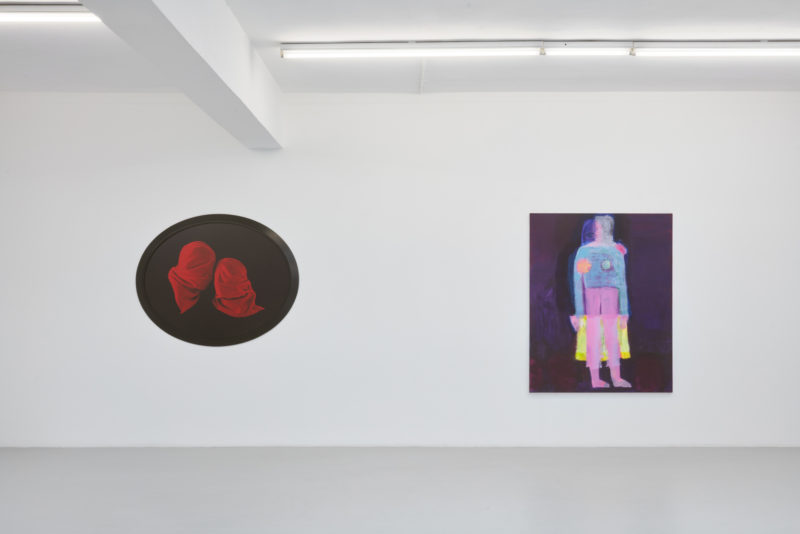 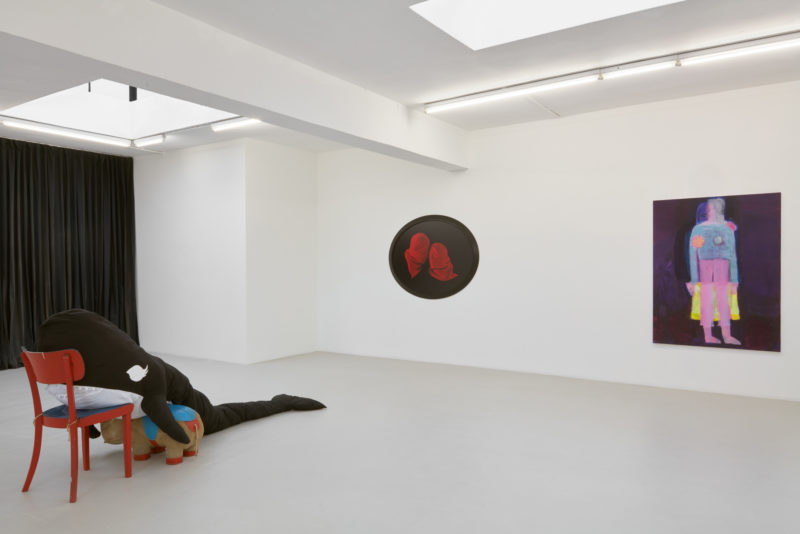 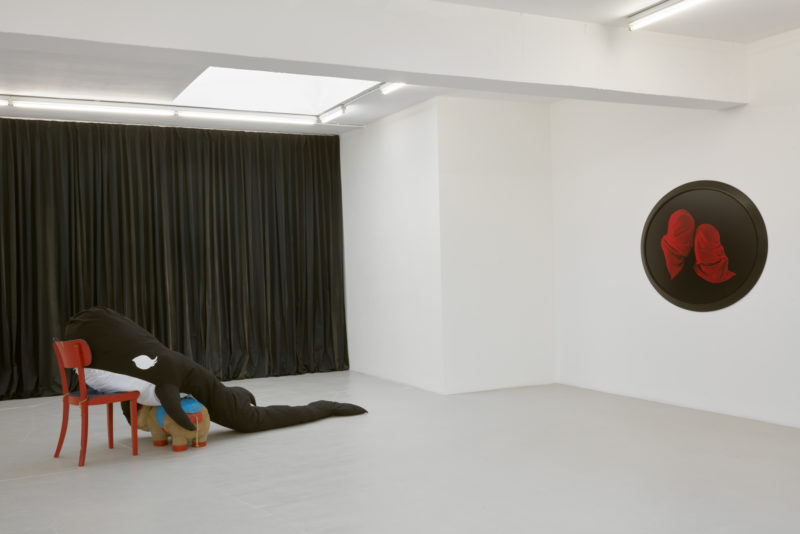 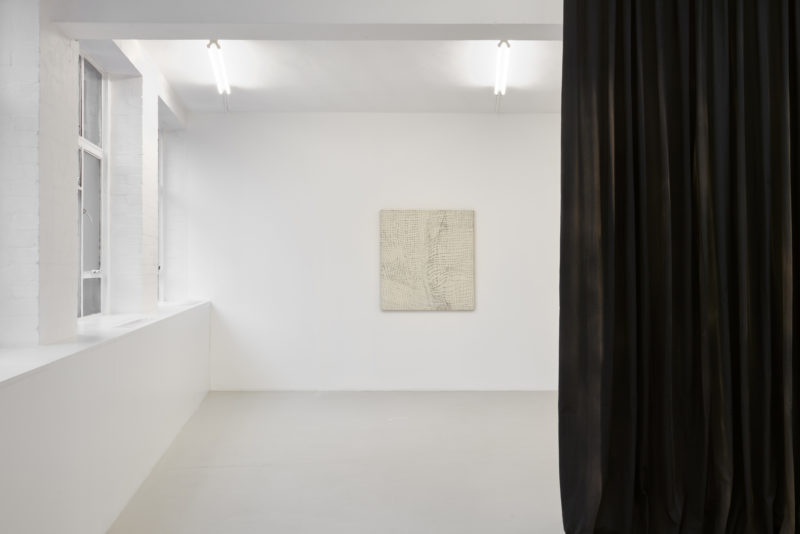 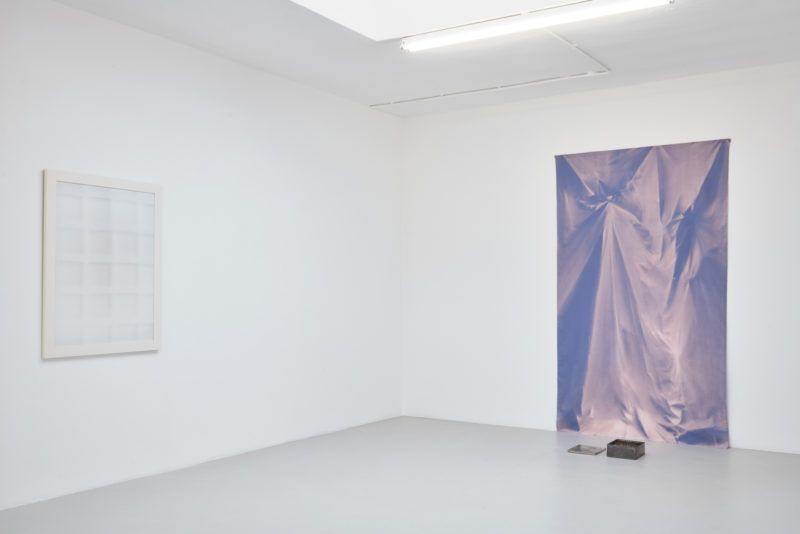 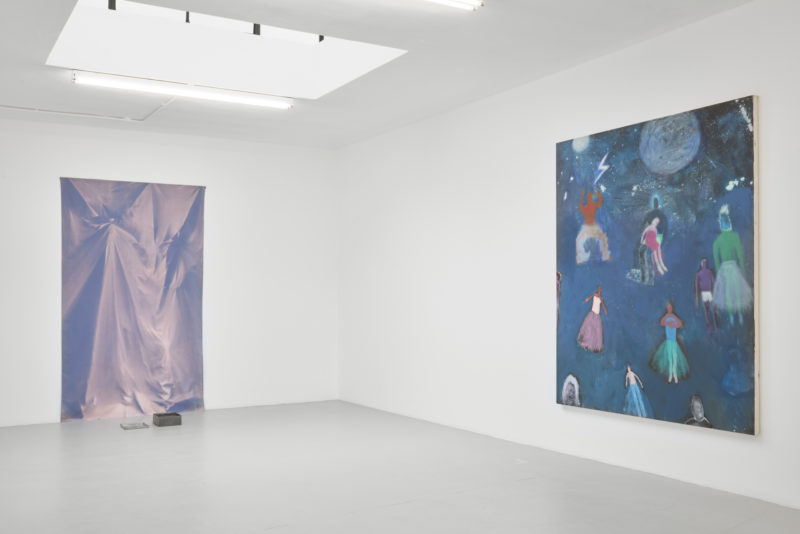 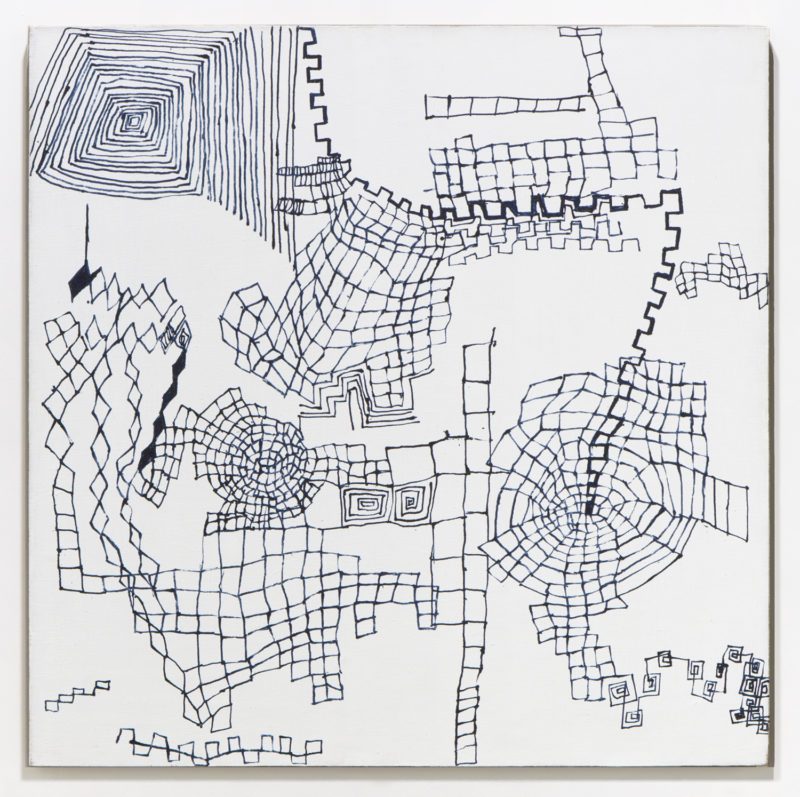 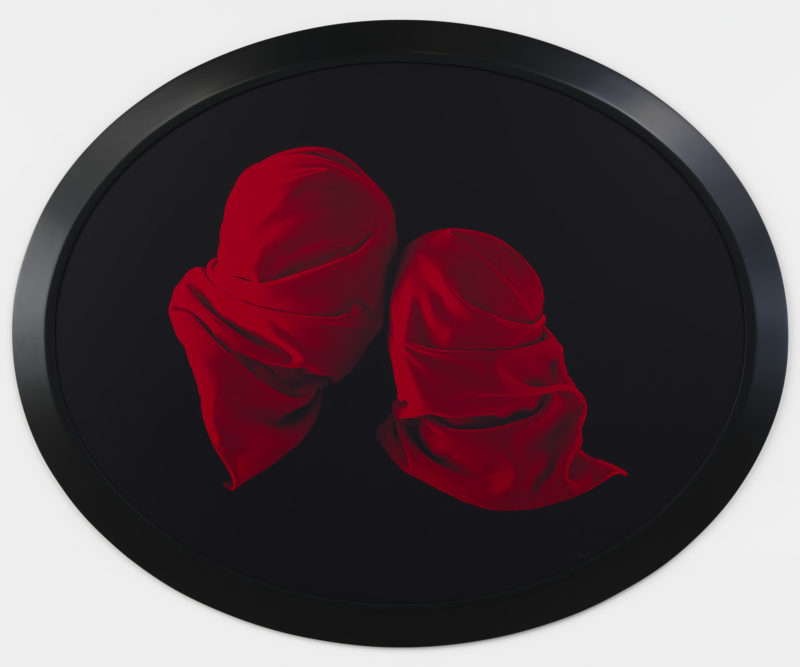 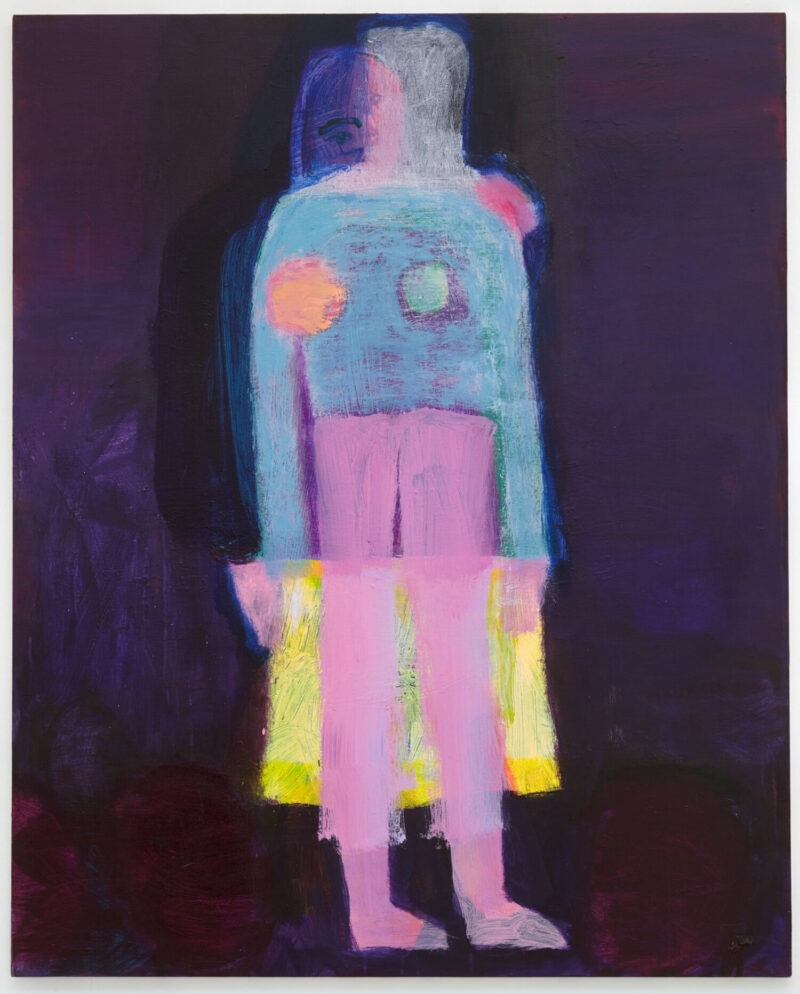 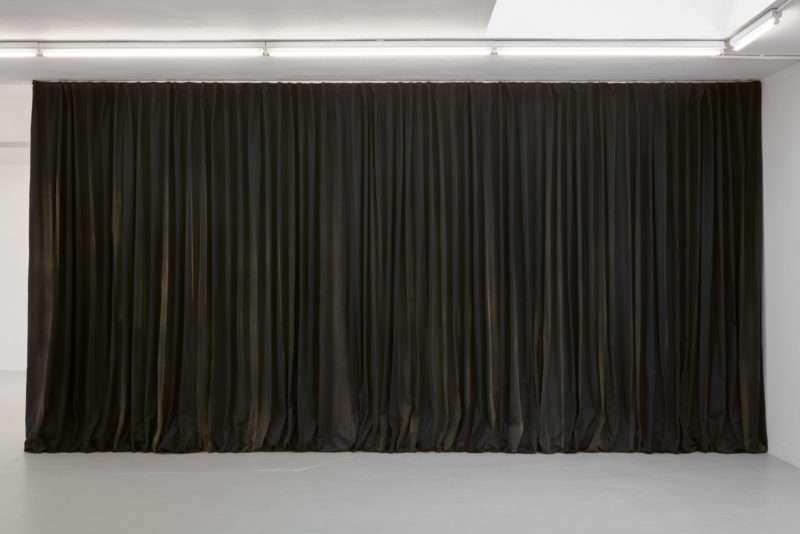 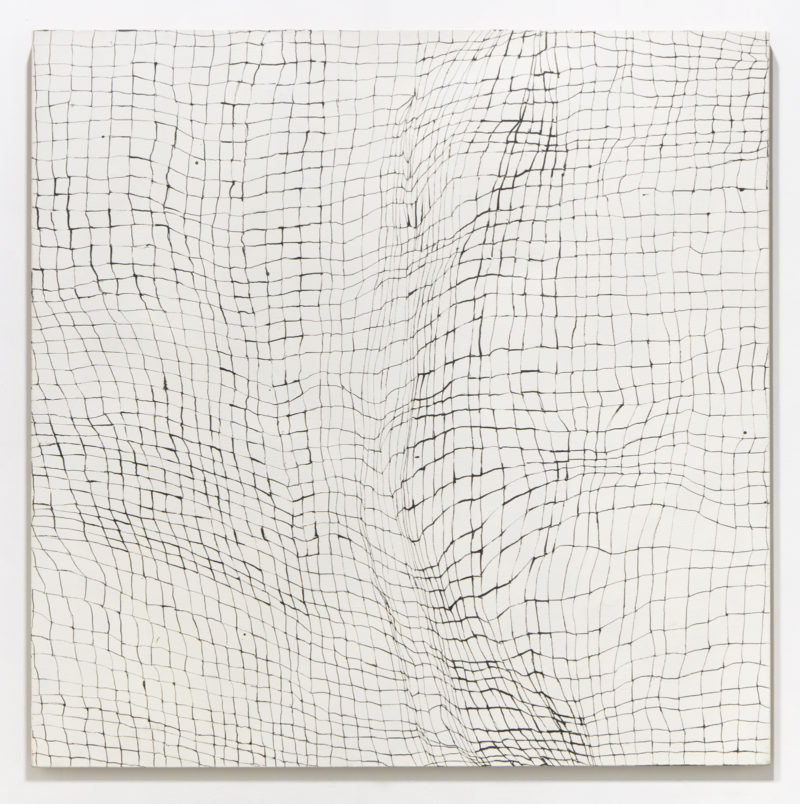 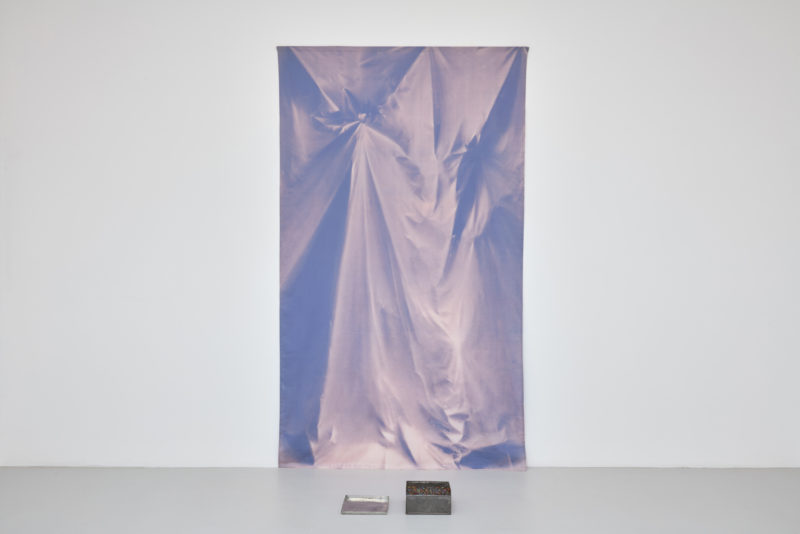 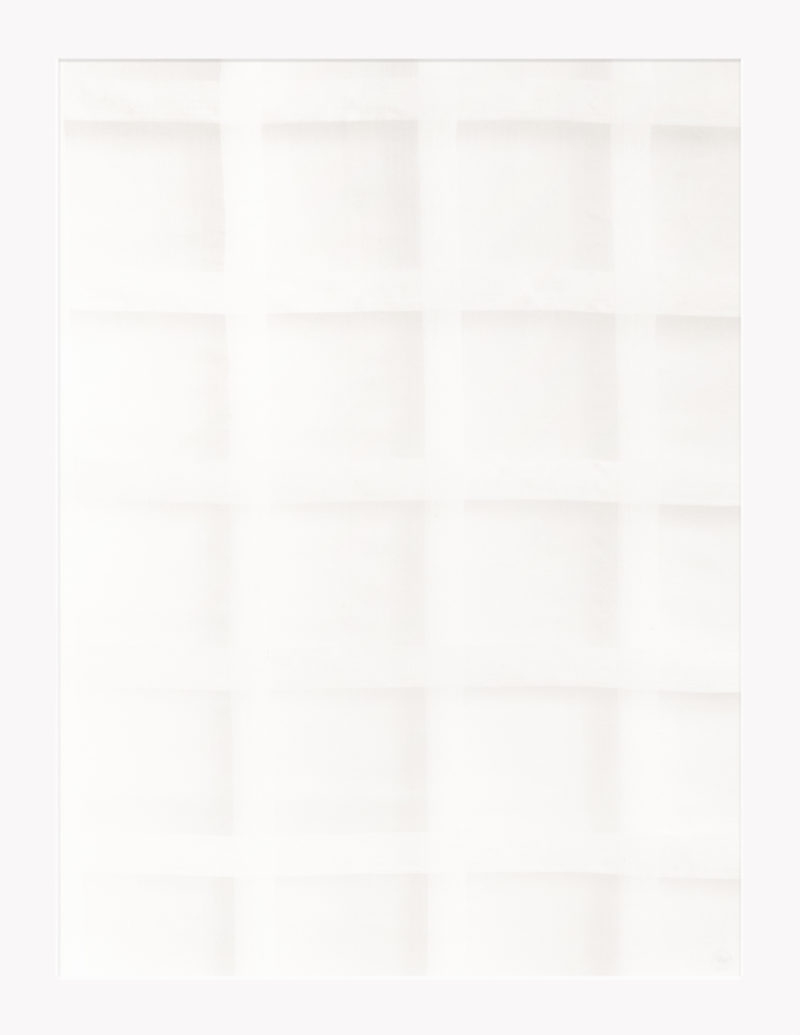