Illusions of Comfort brings together artists who explore the politics of comfort and its role in the organization of our social and intimate relationships. In his influential essay 'The Idea of Comfort' (1991), theorist, artist and designer Tomás Maldonado speaks of comfort as an illusion of intimacy, an ideal of domestic life centered on privacy, the nuclear family and the standardisation of the material environment. The exhibition addresses the relevance of domestic space in our contemporary daily lives and the way in which it has been incorporated into artists' imagery, maintaining an awkward, sometimes humorous relationship to comfort.

A number of positions in the exhibition expose the network of relationships which define the circulation of commodities, seen today as an intimate affair. Bernadette Corporation, an artist and fashion collective whose identity and brand are synonymous, presents a chrome bathroom faucet as a luxury household good, monogrammed ‘BC’ and engraved with online comments about Rihanna, playing on the language of pop culture and its incorporation into domestic space. Hélène Fauquet works with the hidden effects of image circulation. While Propeller draws from fragments of disposed amateur photos, All Clear Signal reproduces stain-glass motifs of isolated privacy windows typically found in domestic housing, producing an opaque, anonymous reflection. Domestic life being completely reshaped by mass consumption is also of interest to Kim Farkas, whose light sculptures gobble 3D reproductions of bazar Asian commodities that are themselves replicas of everyday objects conceived to accompany loved ones after death.

For Laëtitia Badaut Haussmann, attachment, danger and safety, present in the threatening, also voracious, dog’s gesture permeate the spaces we inhabit daily. The image is taken from an advertisement aiming to highlight the resistance of the marketed fabric.

Traditional oppositions between Applied and Fine Arts are critically confronted and expanded into a number of non-hierarchized supports. Nick Mauss’ new series of ceramic wall works are the result of the stratification of different layers overlapped in the intervals of the firing phases of the ceramic glaze: movements and recurring ornamental motifs repeat themselves and collide with one another to conquer the foreground. Blurring the boundaries between domestic environment and working space, Anne Bourse’s works often echo the household accessories she surrounds herself with. Ssxx scx xsc xs c s xs xs I and Prisone (2), two handmade mattresses, get rid of their domestic functional side and reveal Bourse’s visual obsessions that take shape through patterns sewn onto fabric or directly drawn on the textile surface.

Other works are driven by the private as a means to question the authority of the savant, often male, painter. By claiming that she is a “Sunday Painter” Emily Sundblad produces speedy, expressive paintings depicting flowers, still life and her close environment, more recently notating the conditions of a life on hold by the pandemic. Fernanda Laguna replaces the belief in the professional work of art with an intuitive, empathic and more intimate approach to the role of the artist. Her use of traditionally feminine resources and techniques, such as wicker, ribbons, or faux jewellery expresses an independence from an assumed hierarchy of materials and subject matters.

Intimate life and artistic practice can merge into one indistinguishable whole. The fictional entity Jacent creates atmospheres inspired by their intimate and domestic life, involving the audience as an essential element in them. Their series of armchairs, made of cut and painted earthenware tiles, are punctuated by drawings of bees painted on a white background in the tradition of the herbarium. Vulnerable and endangered, they recall the theme of their first pieces of furniture, In Jeopardy, which featured animals in danger of extinction. Bart Julius Peters transforms his everyday reality into a dreamlike, sensual and often nostalgic imaginary world. Closely related to the history of painting, Bart’s photographs sublimate beauty captured without effort in a fleeting and ephemeral moment, making light an essential element of his poetics. 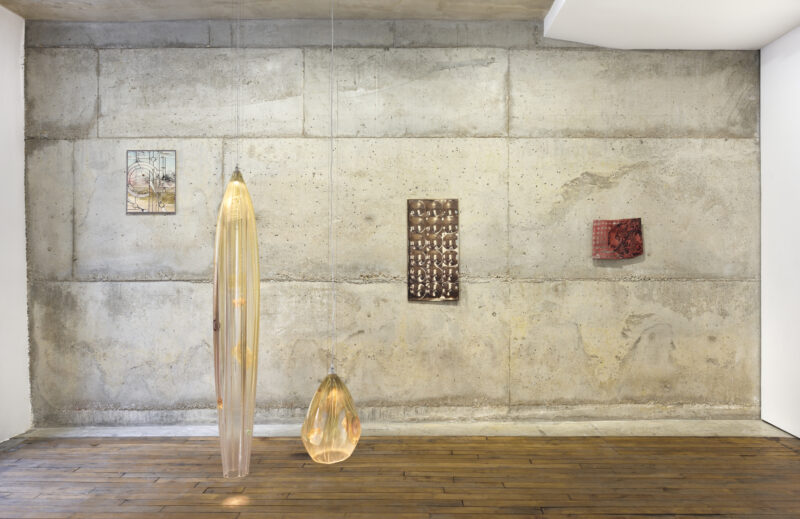 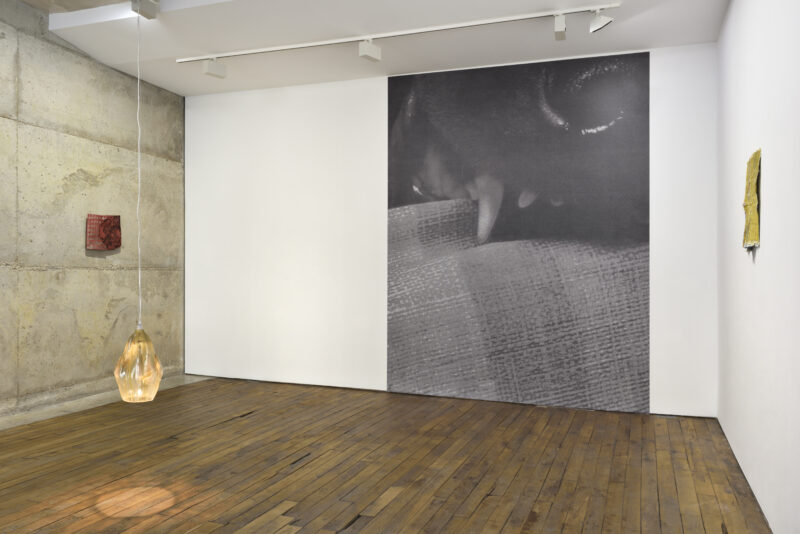 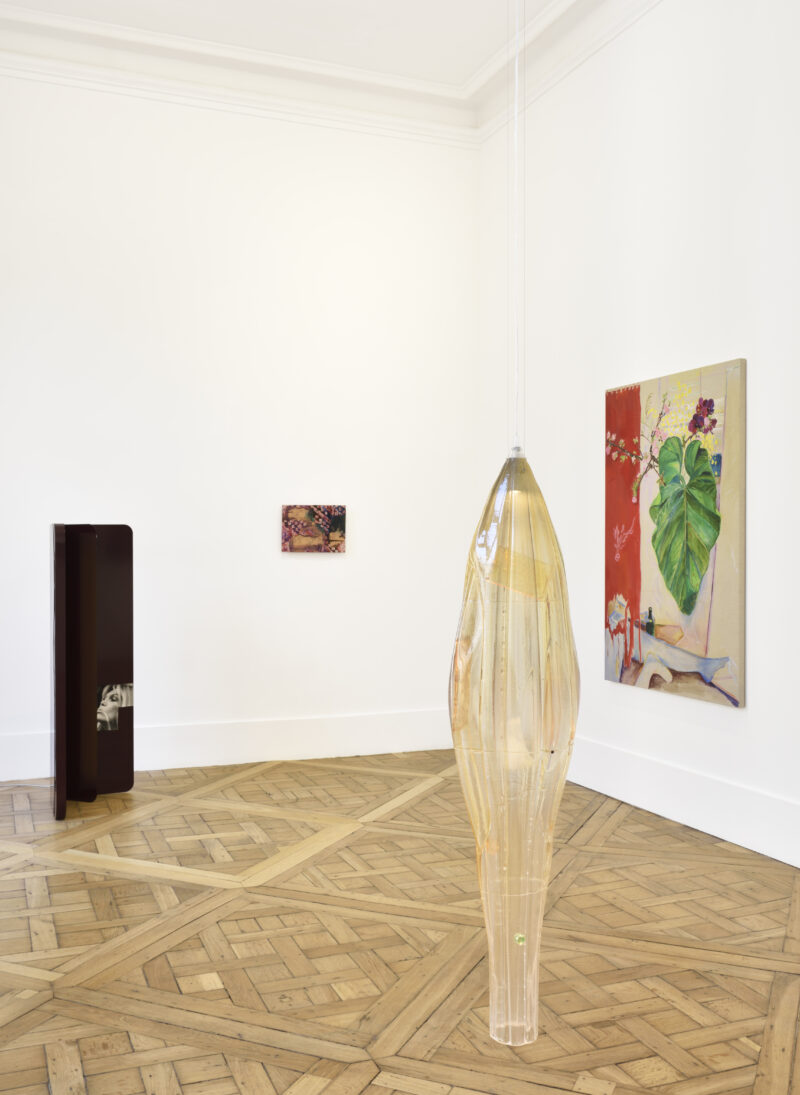 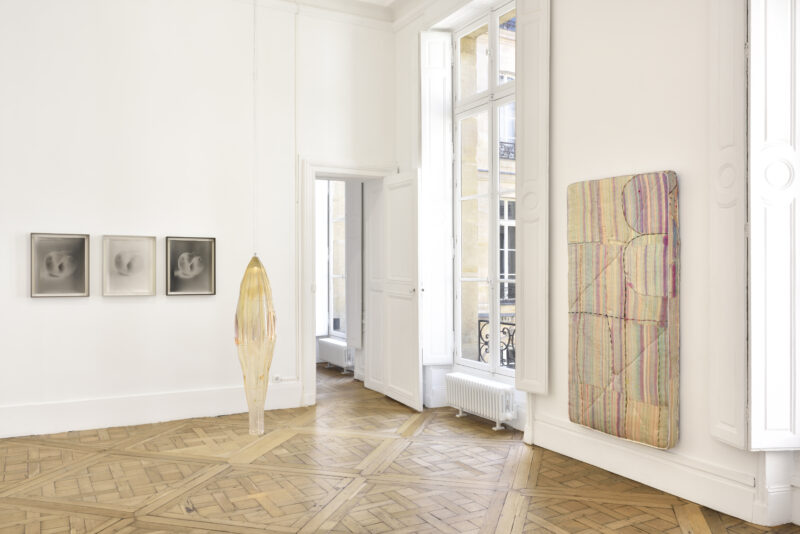 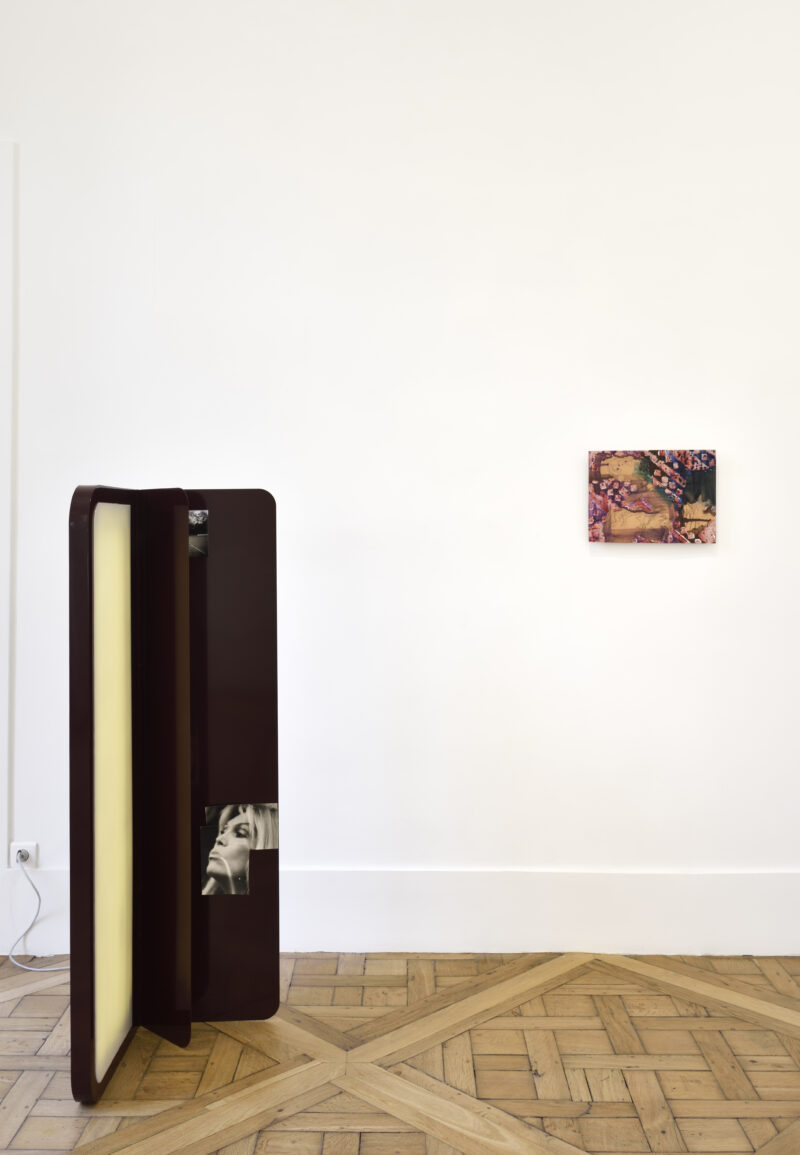 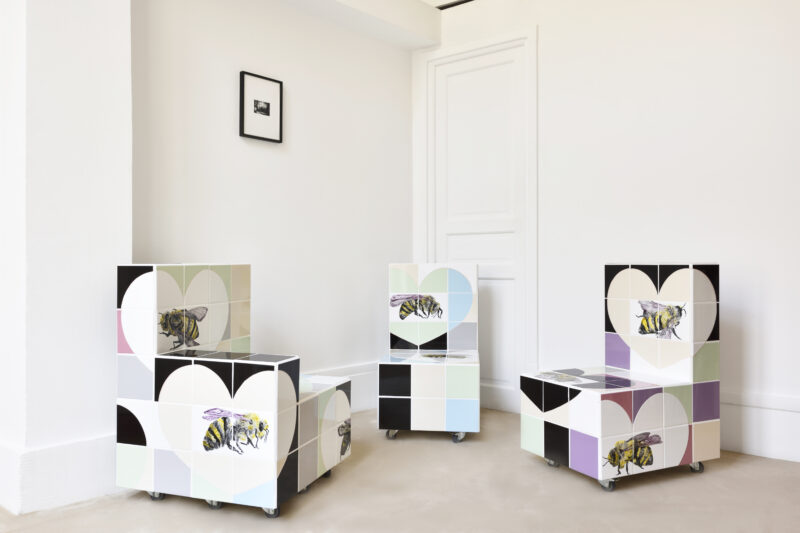