Campoli Presti is pleased to announce Elephant, Kianja Strobert’s first exhibition with the gallery. Strobert’s works propose an attitude toward finish, in which the painter does not disguise the means of arriving at the final work. From ideation to creation, we are let into the artist as a maker in the studio, and a filter of our world.

The objects in this show shift between the utilitarian and the aspirational. Consumption is materialized through three main conversations. Domestic consumption – represented in sculpted plates, bowls, ladles and the fundamental consumables of bread and butter; the consumption of the studio- represented by bins seemingly full of color, bands of material and the assembly line like repetition that pervades the environment; and consumption in the form of images – images of sunsets, jewelry, idealized form, and staged edibles taken from recent histories of advertising.

The container for these conversations rests in the pewter color that skins almost every object. Pewter, a metal primarily used for decorative metal items and tableware in ancient times by the Egyptians, a metal that fell from fashion with advances in technology and the invention of porcelain, is a stubborn workhorse material, and intentionally not silver or gold. Paired against bright colors and alluring imagery, the relentless tension here is the cannibalistic tie between the product and its means of production.

Strobert embraces the temptation to connect these works with Broodthaers’ Voyage on the North Sea, the curtain motif to that of Richter’s deliberation on painting as a window onto a feigned reality, Snow’s home windows exploring the cinematic device, Spoerri’s “snare pictures” and so on. In Strobert’s works chance operates as a foil, a potential backup to the smooth flow and a small window into the potential catastrophe of the overall system.

Kianja Strobert (b. 1980) lives and works in Hudson, NY. She recently had a solo exhibition at ArtOMI in Ghent, NY. Past solo exhibitions include The Studio Museum in Harlem, New York and the Santa Monica Museum of Art, California. Group exhibitions include Olana State Historic Site, Hudson, NY; Kemper Museum of Art, Kansas City and The Contemporary Arts Museum, Houston. The artist received her BFA from The School of the Art Institute of Chicago and her MFA from Yale University. 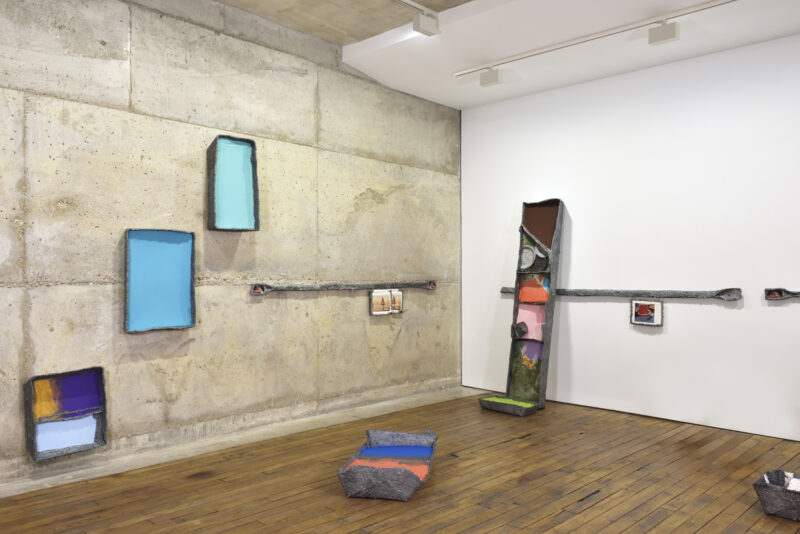 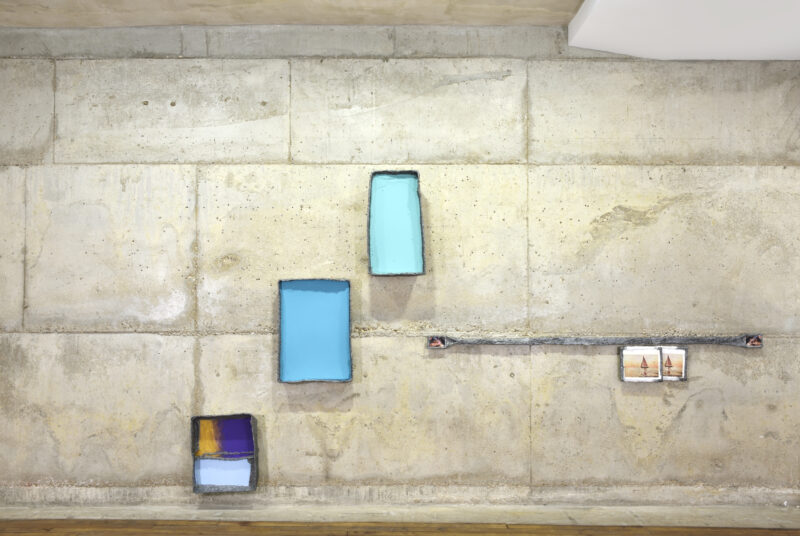 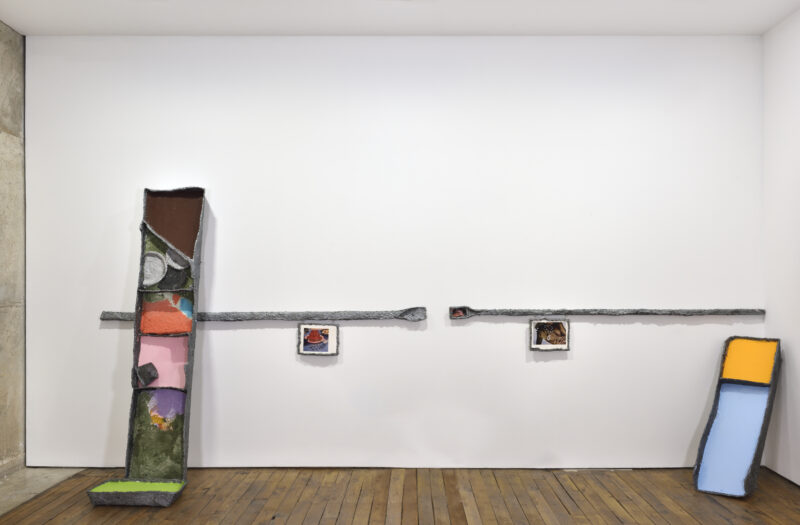 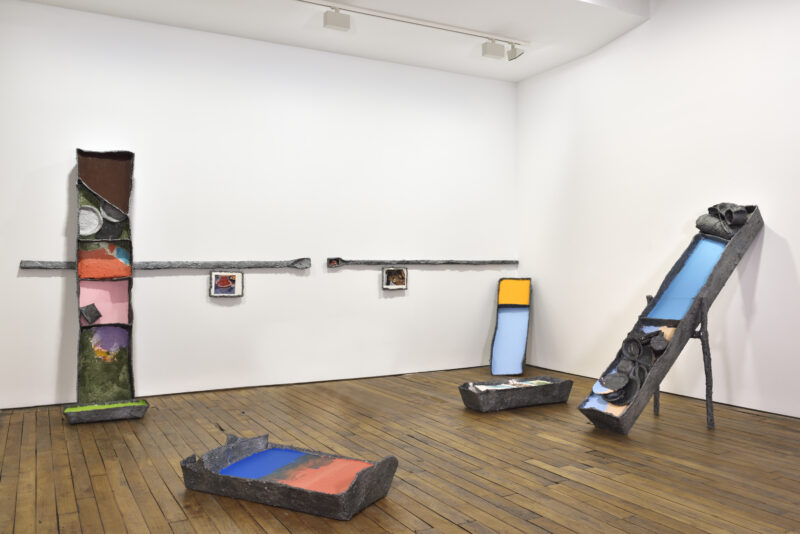 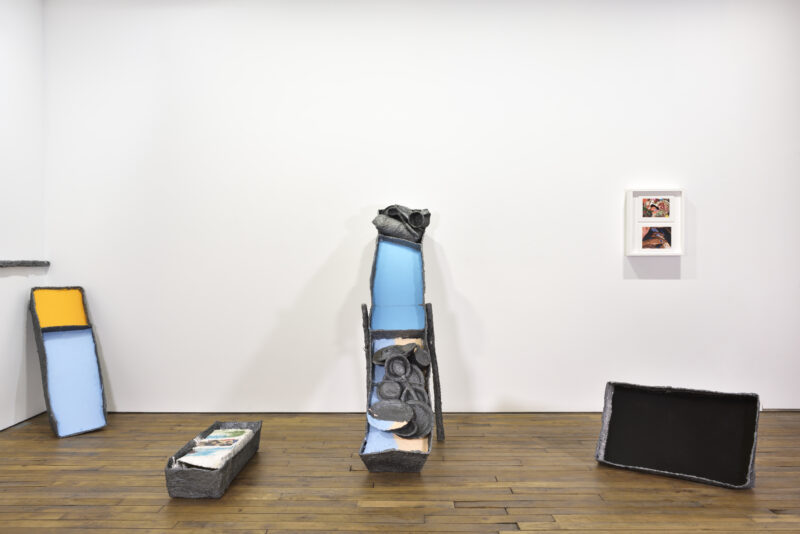