Campoli Presti is pleased to announce Dune Woman, Eileen Quinlan's seventh solo exhibition with the gallery. Quinlan's work is concurrently on view at the 57th Venice Biennial. Her works are exhibited at the Arsenale, as part of the exhibition Viva Arte Viva, curated by Christine Macel until 26 November.

For her exhibition at Campoli Presti, Quinlan presents a wall of new works that continues her exploration of different regimes of image production - from the digital to the analogue, the downloaded to the photographed. Quinlan meditates on the pre-eminence of vision over our other senses and invokes touch as a means of communion with the tangible world.

The immaterial effects of our screenic devices, and their vertiginous flow of images, continuously frustrates our sense of touch, leaving us in a stupefied state where reality itself becomes fragmented. Quinlan’s haptic, textured photographs, unframed and immediate, present images of sand, skin, and chemical deposits on the film itself, confronting the viewer with a longing for physicality. In a context of environmental collapse, war, and mass shootings, Quinlan's apocalyptic images reckon with our overwhelmed condition and general state of precarity.

Reflecting on Kobo Abe's existential novel “Woman in the Dunes”, she considers the accumulation of domestic labor in Sisyphean terms - like encroaching sand, it threatens annihilation. For Abe, the house in the pit becomes a world unto itself, perched at the edge of the abyss. For his characters, male and female archetypes, it’s both a prison and an eden.

Quinlan’s nudes, a project she has undertaken since 2014, were born of an insurgent desire to continue making art under the time-constrained, inspired circumstances of new motherhood. As her world shrank, her bathroom became a studio where identity, sexuality, mortality, and the domination of women’s bodies could be confronted. The glass shower wall, itself ossified sand, acts as both a limit and an imaging surface where Quinlan’s compressed, abstracted body is rendered. Like the house at the edge of the dune, the glass both confines and supports what could otherwise slip into nothingness. 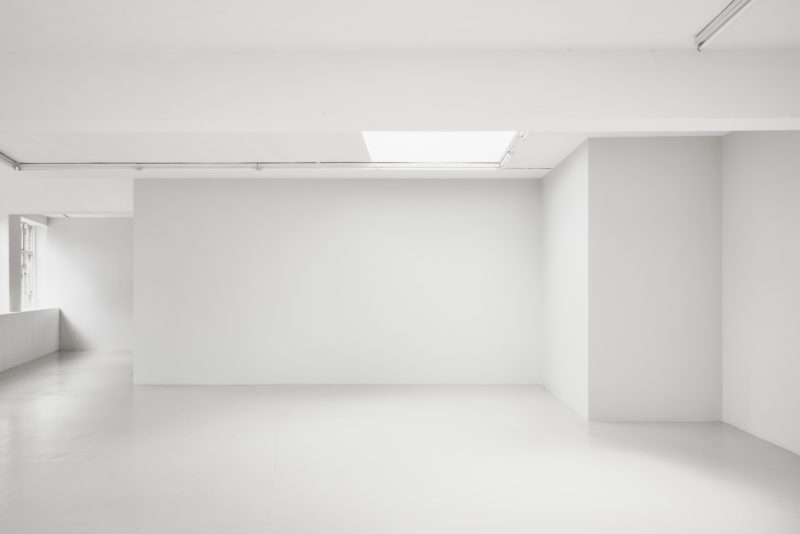 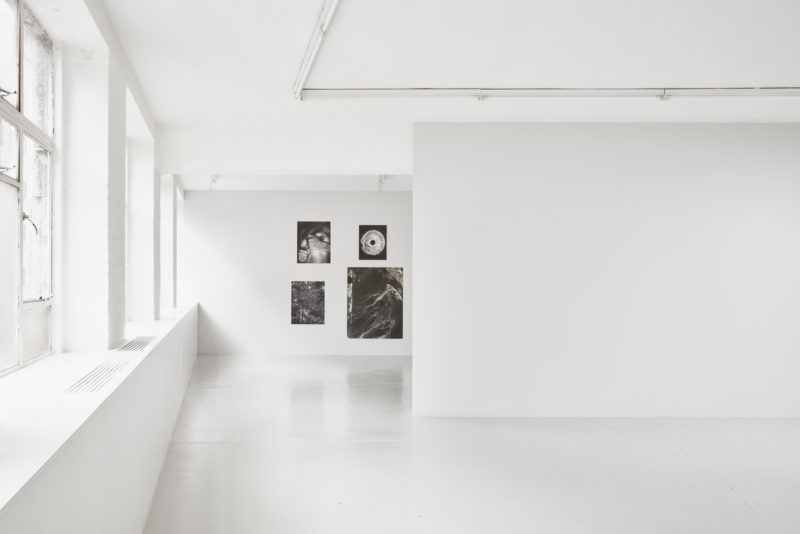 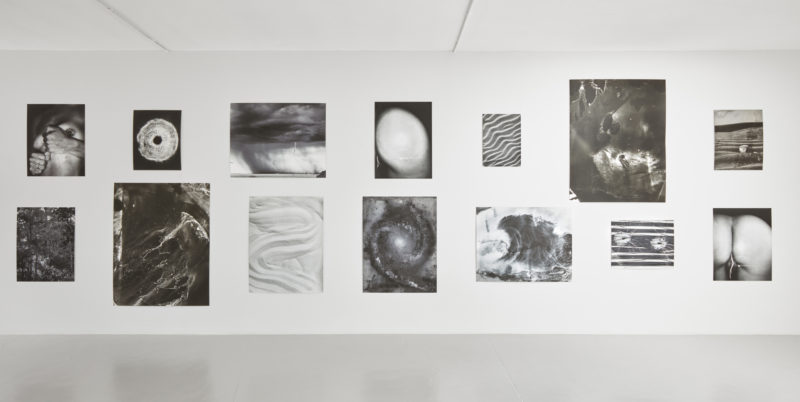 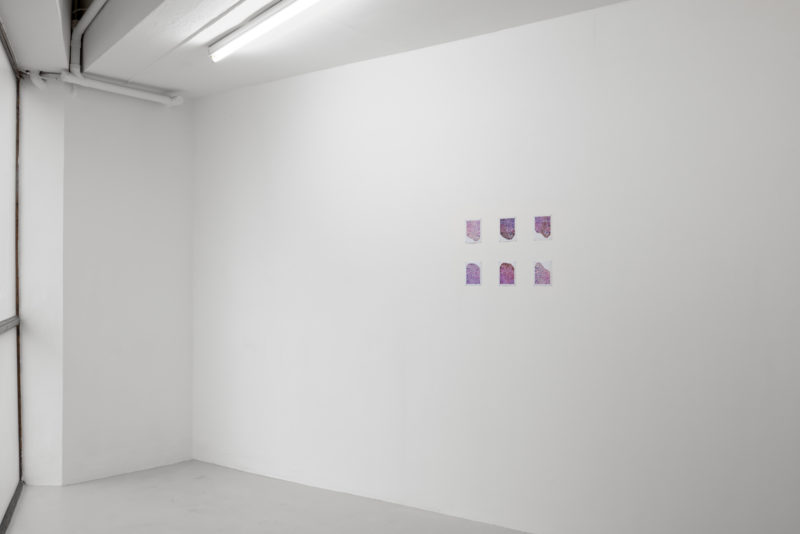 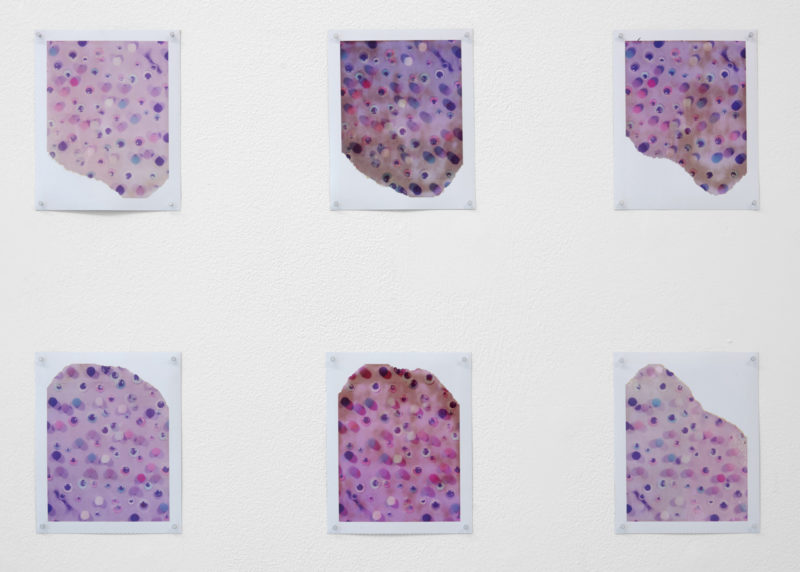 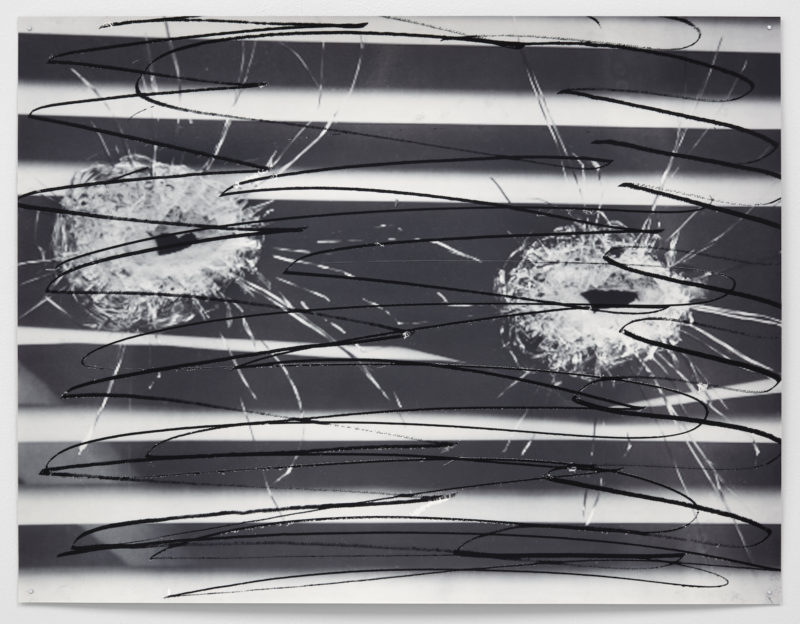 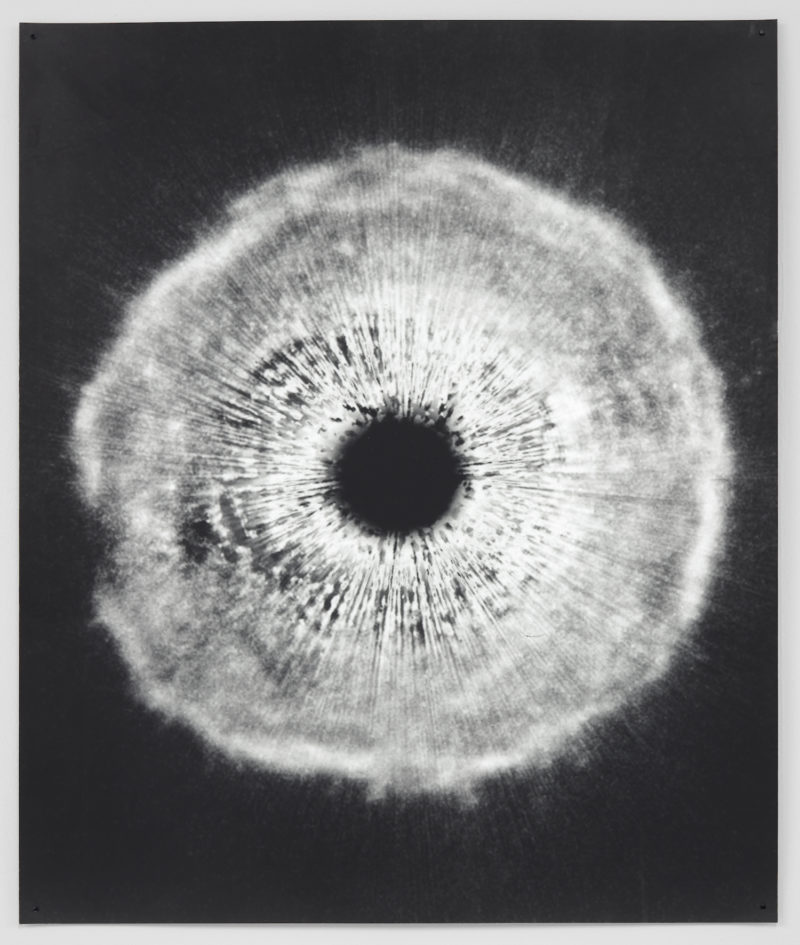 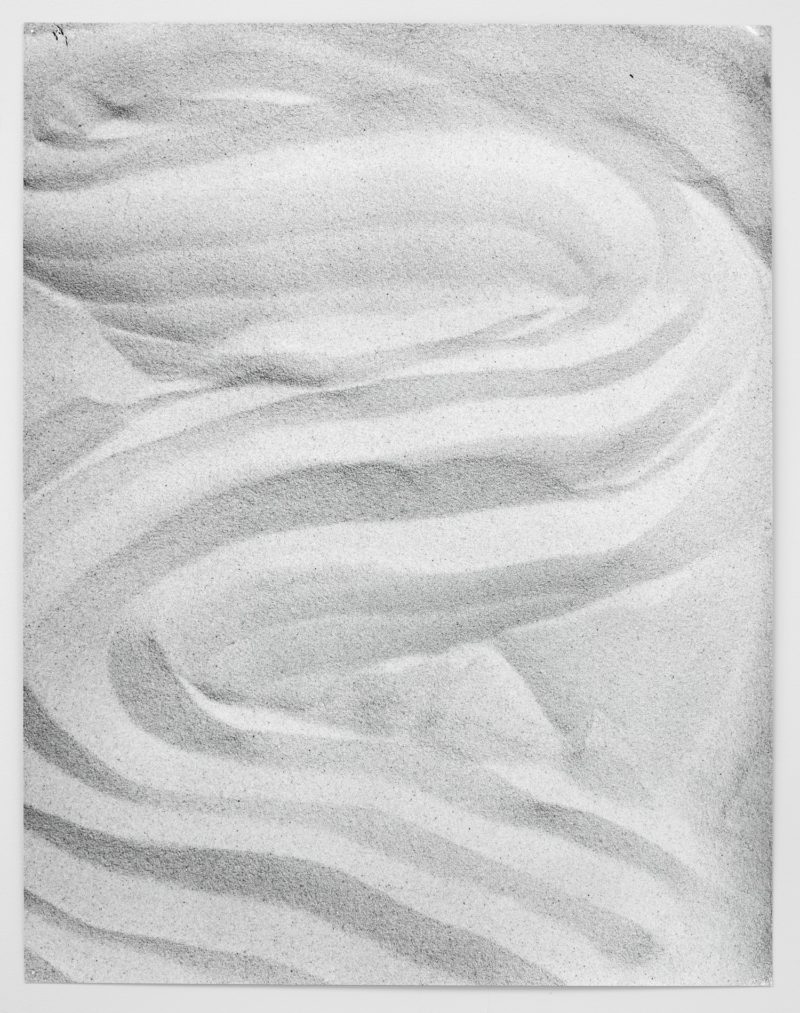 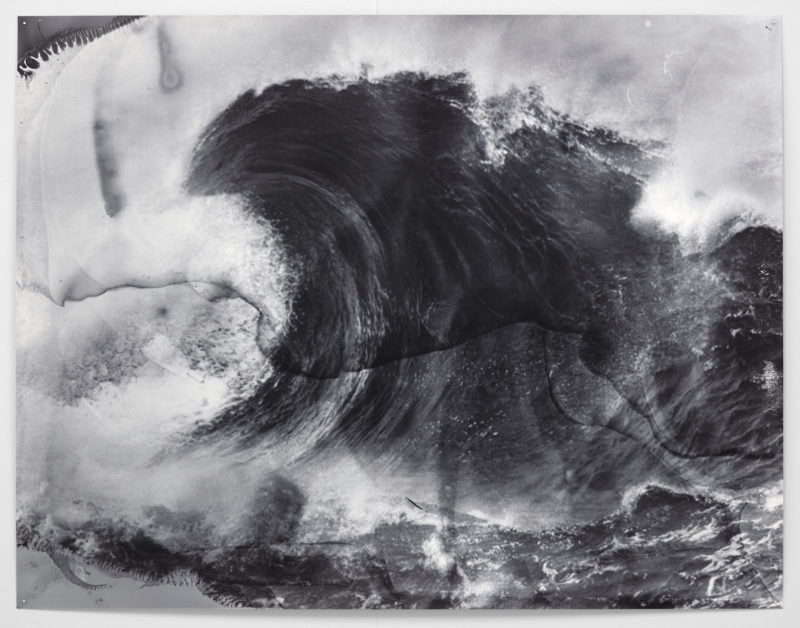 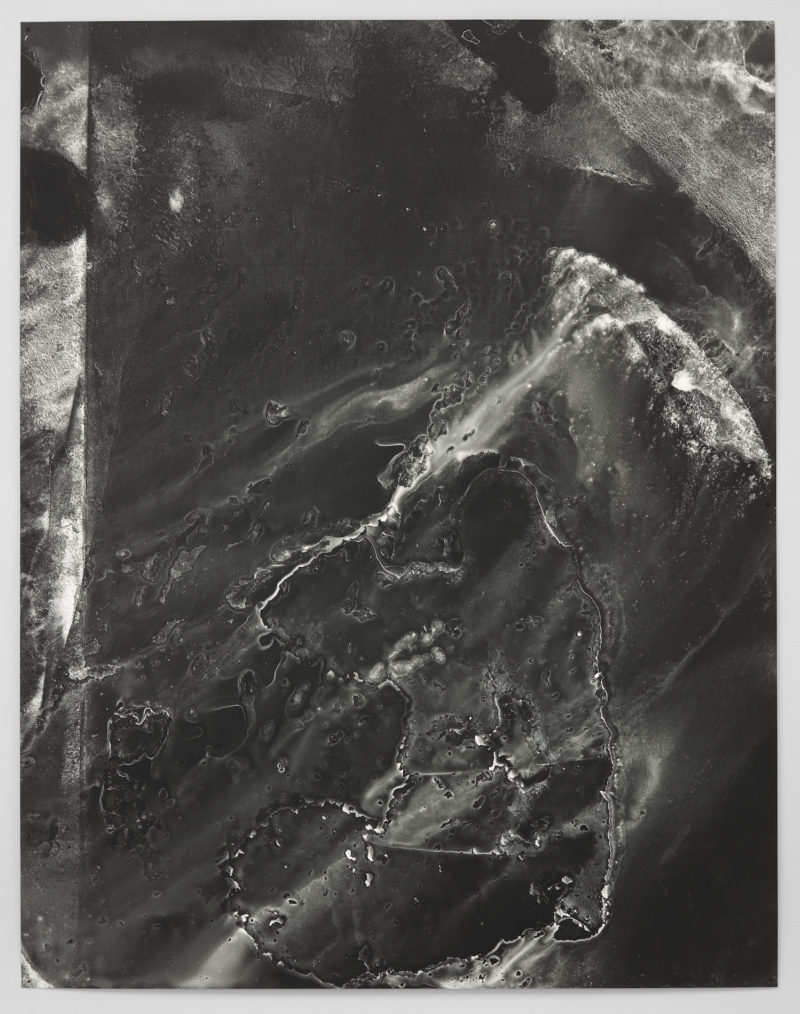 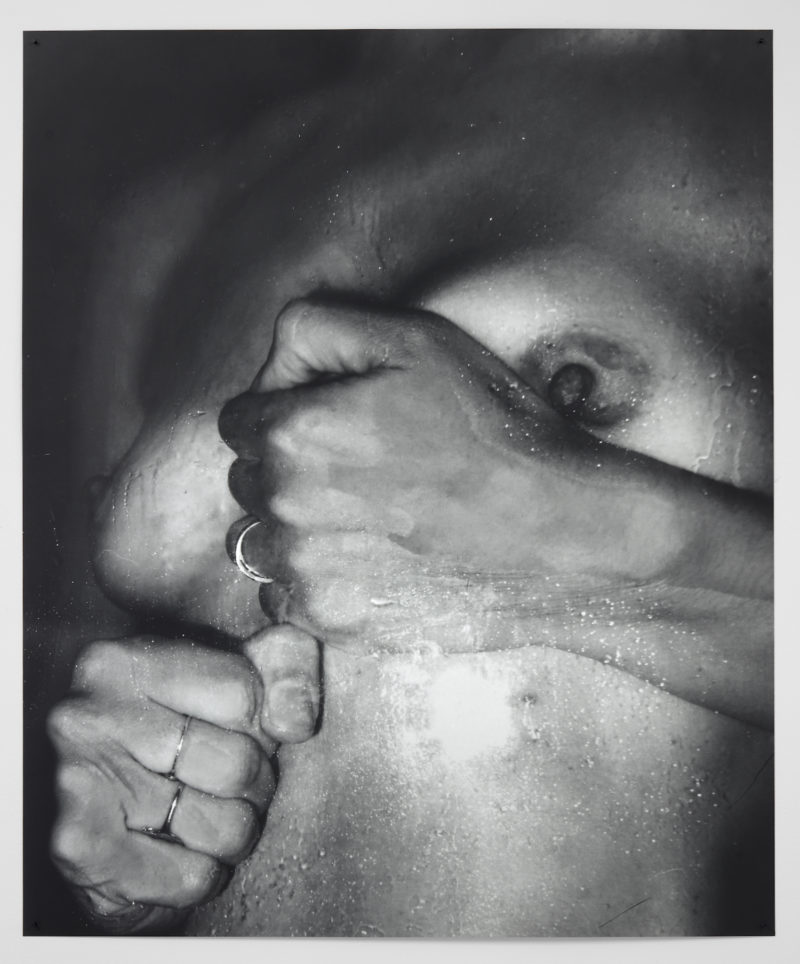 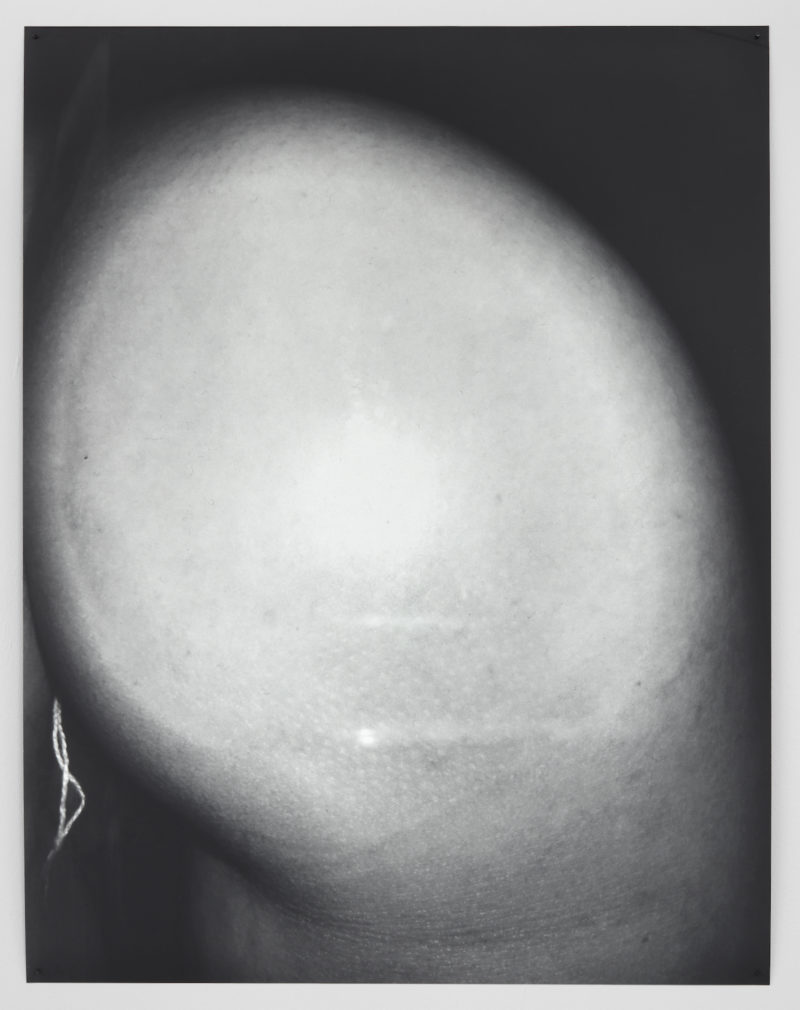