Dragons continues Lyall’s investigation of colour in the context of art and technological modelling. Recalling that colour is the visible spectrum of light, Lyall’s works are the result of viewing geometries: precisely drawn encounters between environmental light, the structuring of surfaces, our brain, and an eye. Like his Black Glass (2014-2016), these geometries pertain to structural colour: colour that is immanent to a viewing geometry, and not an element applied from outside. In the Black Glass works, light is absorbed between panels of laminated museum glass. Ink infects the laminated material itself, absorbing light and colour into the structure of work.

His recent works employ Nanomedia lithography, a manipulation of wafers of engineered foil at the level of the material’s molecular structure, to produce diffractions of environmental light. The foil is rebuilt as infinitesimal photonic structures that result in the diffracted colour. These colours are not derived from pigments or chemistry. They are not mere representations of light. They are a primary appearance of visible light as it is broken down and scattered by the texture of the foil. Lyall refers to these colours as a performance by light. Again, these textures are achieved at the Nano-scale, or at one billion pieces of information per meter.

These works are a result of conversations between Lyall and a team of optical physicists, led by Bozema Kaminska and Hao Jiang, at their Lab at Simon Fraser University, Vancouver. But the nature of the work is not exclusively scientific. For Lyall, the interest was to capture a scientific artefact—or a so-called ‘new material’—before it was decided as a fixed technology. Passing from the Lab to the frame of art, the only current function of these foils is to picture—to offer themselves to art as a pictorial support. The works have also been called philosophical prototypes: aesthetic objects offered as potential for concept development, and continued speculation in art.

The work’s scale in relation to our body requires close attention on the part of the viewer, and a willingness to inspect at an intimate range. Just like images on monitors and smart phones, the viewer has to lean in to receive these images. But because the works are non-photographable, they interrupt contemporary habits of scanning, swiping, and scrolling across screens.

The pictorial sources consist of nebulae and other cosmic bodies from the edges of our universe, namely phenomenon that are usually unseen, untouched and intangible. The largest visual scale encounters the smallest picturing units. The nebulae are colourized and altered algorithmically. This makes the colours split apart and multiply, bursting into flames and trailing into flickers. These algorithmic effects become the series of instructions (a script) to manipulate individual works, directing the etching operations in the Lab to anticipate performances environmental lights. 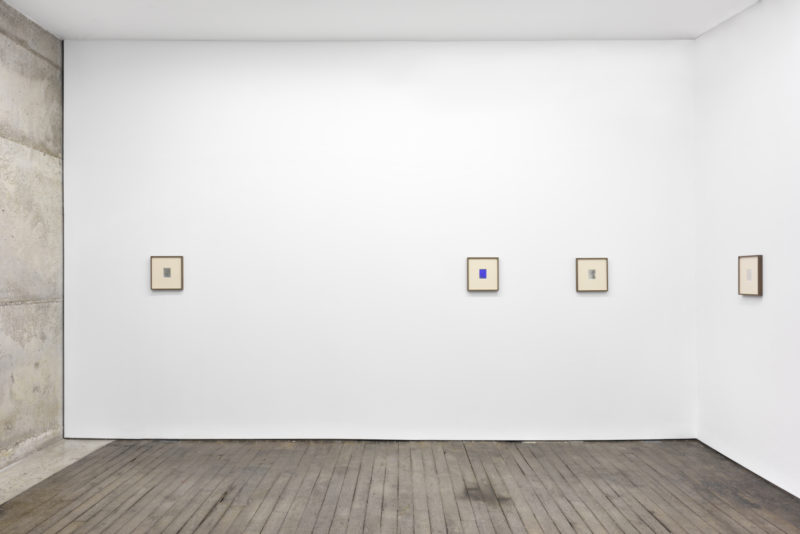 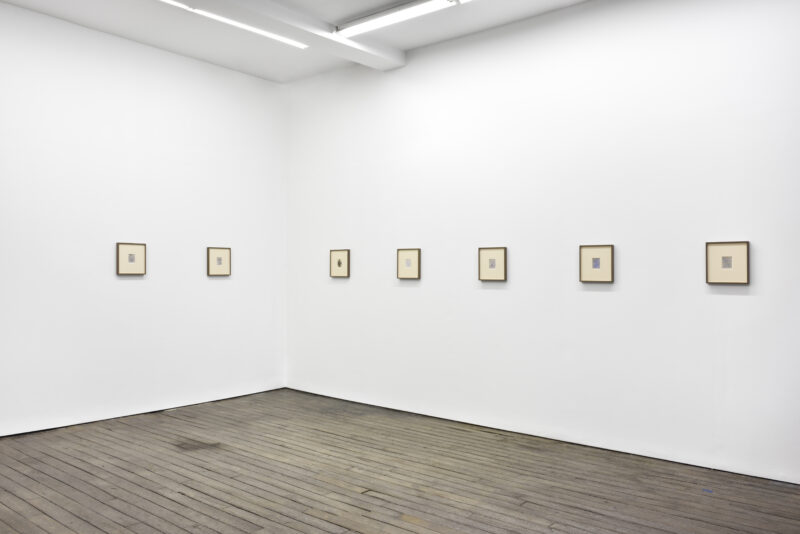