Campoli Presti is pleased to present Sarah Charlesworth's second solo exhibition with the gallery. Charlesworth’s influential body of work deconstructed the relationship between art history, photography, and the wider, image-based culture in which they are considered. By focusing on photography's constructed nature, her work pointed out the medium’s centrality in our perception of the world. Like contemporaries Louise Lawler, Laurie Simmons, Cindy Sherman, Jack Goldstein and Barbara Kruger, Charlesworth was later associated with the heterogeneous group of conceptual artists identified as the Pictures Generation.

Charlesworth stages photographic tableaux, isolating objects on monochrome backgrounds to explore how our perception of images and objects are transformed by their contexts. The series Objects of Desire (1983–88) explores iconographies linked to sexuality, power dynamics, and material and metaphysical desire. Each print features one or more detached images taken from magazines and re-photographed by the artist, which are then set against a dense, vivid colour field with a matching lacquered frame.

Charlesworth's exhibition presents the Available Light series from 2012. Through the use of different objects reflecting and refracting light from her studio window, Charlesworth experimented with the ways in which light can produce a photograph, taking this process as the subject matter. The series is composed of images of optical instruments and allegorical sources of light, as well as documentary images of her studio.

Crystal balls, prisms, and other objects that physically read light are intertwined with highly mediated symbols of light and fire, such as the moon or the figure of Shiva. Positioned in abstract backgrounds, these symbols reconstruct their self-sufficiency. The other objects that could be considered more objective or material, such as the hourglass or the prism, are chosen for their ability to collect and project light. Through calibrated compositions the artist produces an unexpected set of effects, considering the magical quality of photography itself.

Many of her methods and recurring iconography are included in Available Light, making Charlesworth’s last series a comprehensive overview of her work, such as the cutting-out of images, photographic tricks, the representation of optical instruments and still life photography. Props, objects, and photographic supplies are arranged in calculated proportions to reveal the photographic process and present it as a finished work. Each piece, detached from its direct function provides a mysterious existence to the materials that constitute photography. The works reveal Charlesworth’s interest in the interplay between the role of the artist, the conditions of artistic production, and the formal relations that organise them. 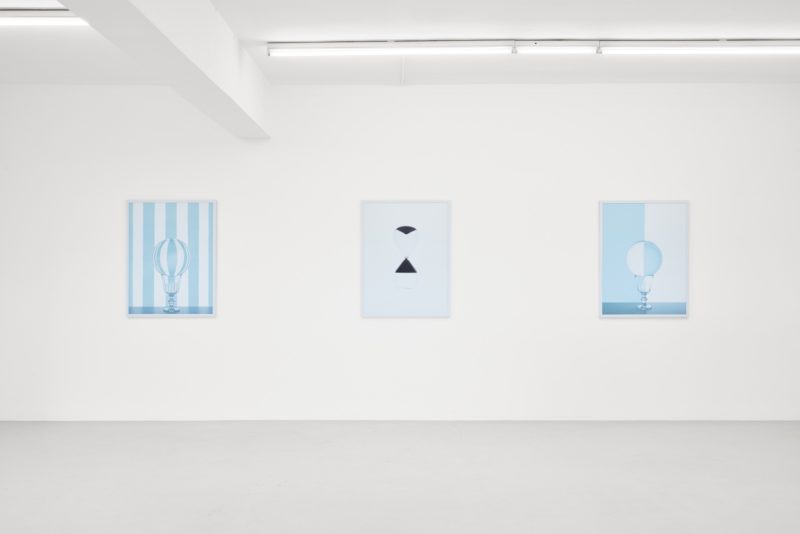 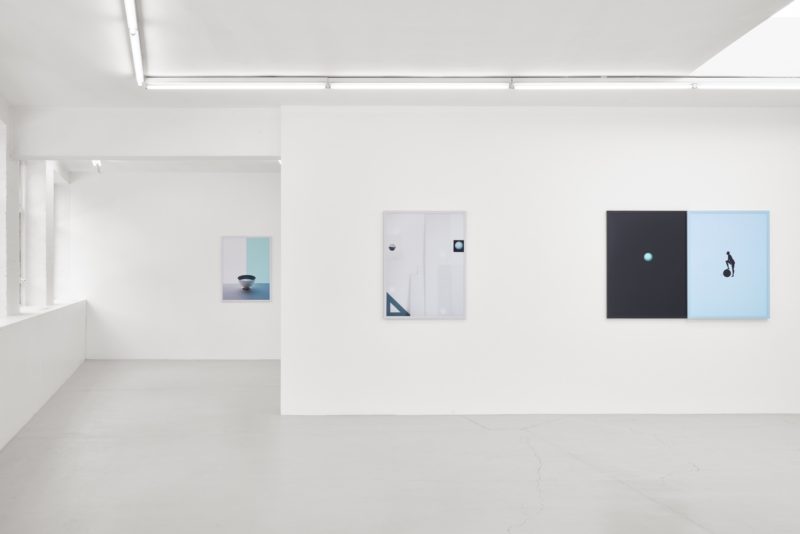 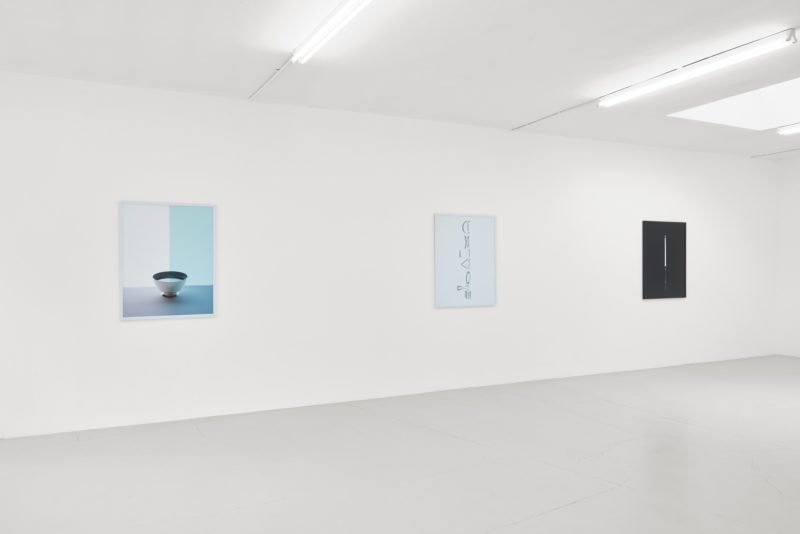 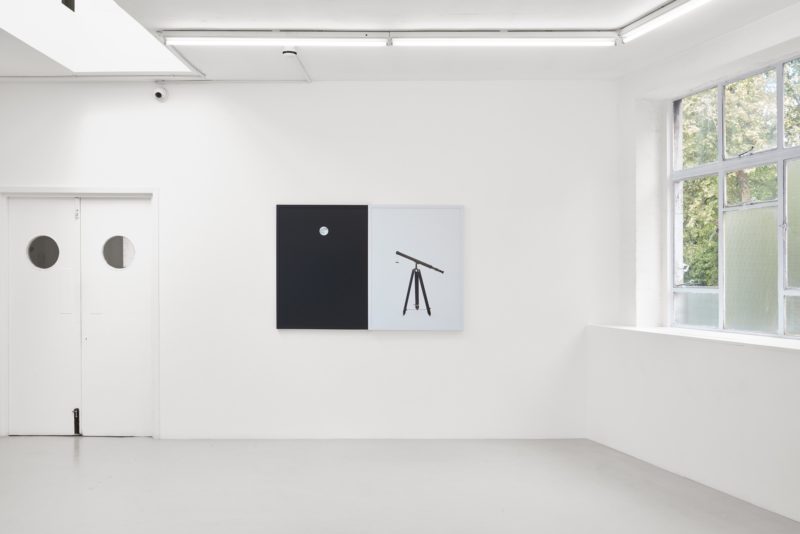 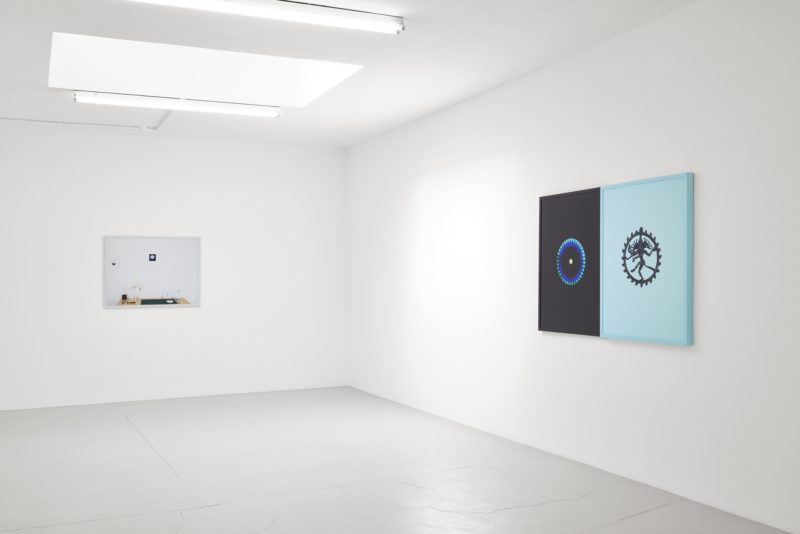 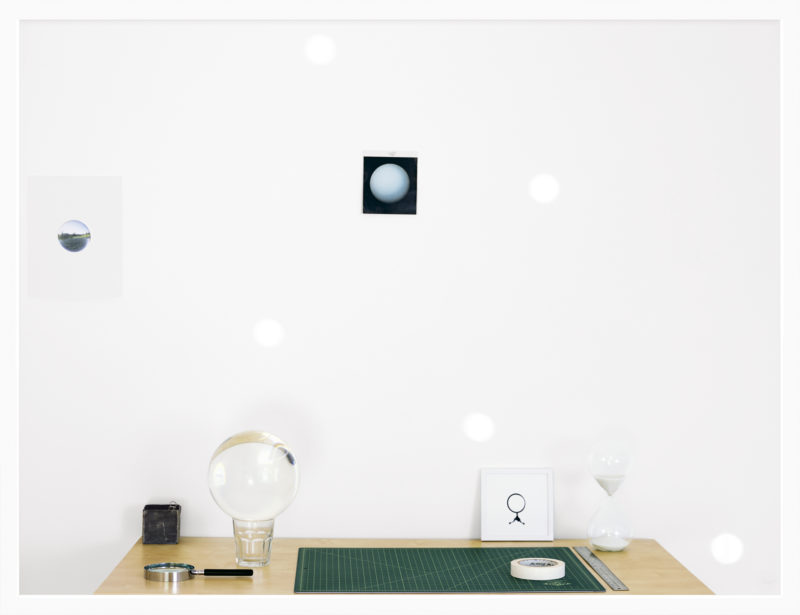 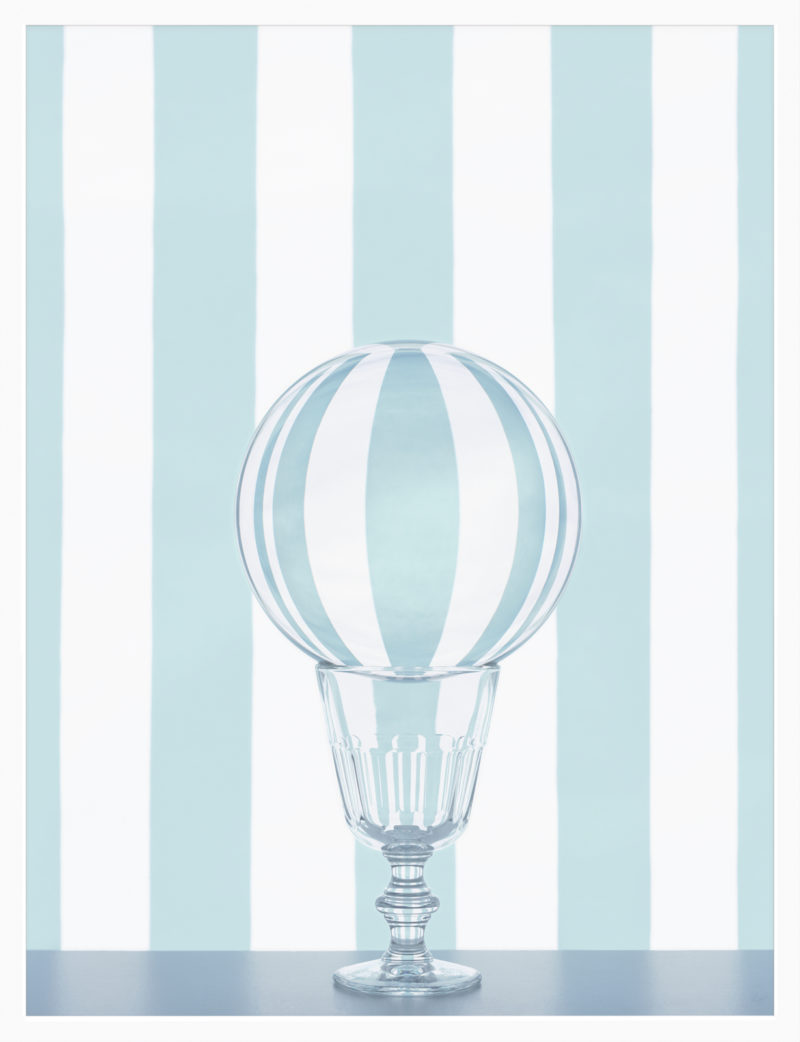 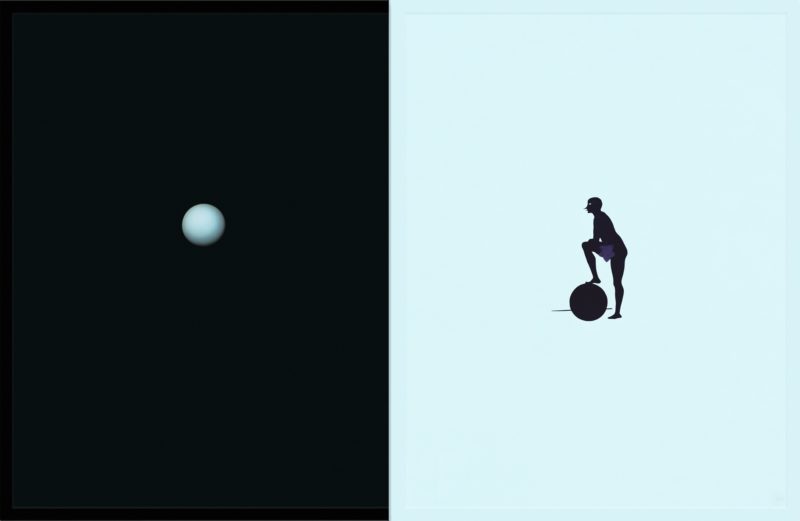