The exhibition title serves as a structure to integrate several of Schultz’ concerns. Rug Import bears associations with the rich textures, vibrant colours and opulent patterns of oriental rugs that since the nineteenth century have been imported from Asia to Europe to be traded and collected. Traditional rugs are cultural artefacts linked to notions of community, craft, time and territory. Sigmund Freud is known for having accumulated a fine collection of rugs among them the one that famously covered the psychoanalytical couch.

Schultz’ work investigates cultural connotations and meanings of materials, objects, signs and how these are transformed through context and performance. She engages with the acts of translation and displacement that occur when external realities and cultural motifs are appropriated and rearranged.

For the present display, Schultz has appropriated common office carpets which inherently have a short-lived and transitory character. These have been treated with paint and used as support for manual printing processes where foam pieces with wet paint are rubbed against and imprinted onto the surface. City Sound of Rug and Nature Piece (all works 2013) incorporate advertising panels for building projects found at construction sites depicting artificial renderings of nature and architecture. Rug Memory Printer consists of a stencilled mat that has been used to produce the patterned prints upon the large sheets of paper installed on the wall. Cutting into the surface of the carpet, Schultz employs forms latent in her memory, through a process of traversing the material intuitively. The exhibition creates a dense network of meanings through a simultaneity of production and visual objects.

Julia Kristeva’s writings explore the subversive possibilities within language. Kristeva is interested in enunciations that disrupt signification going beyond the cultural, political and economic apparatuses that govern the subject. Schultz’ works activate a different dimension of language opening up space for a more free floating form of thought. 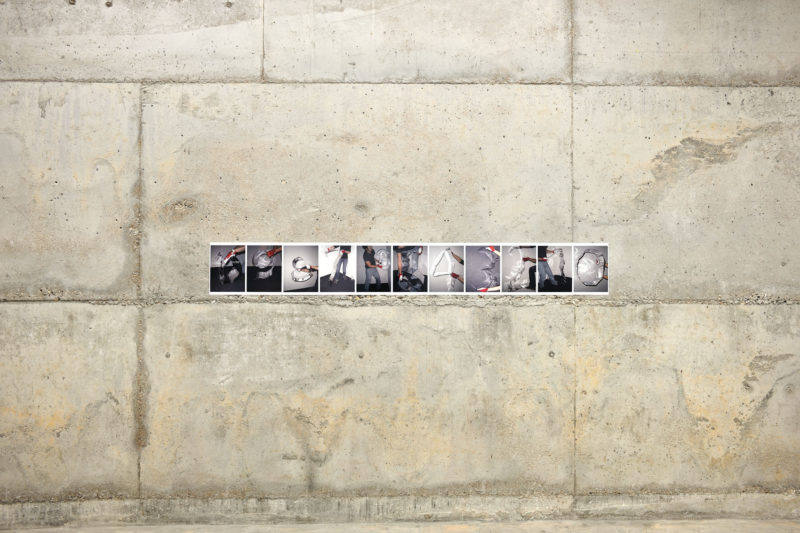 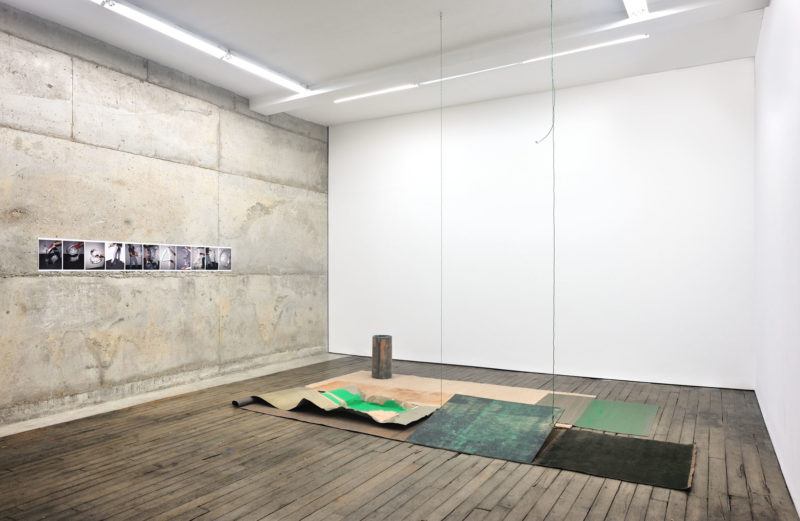 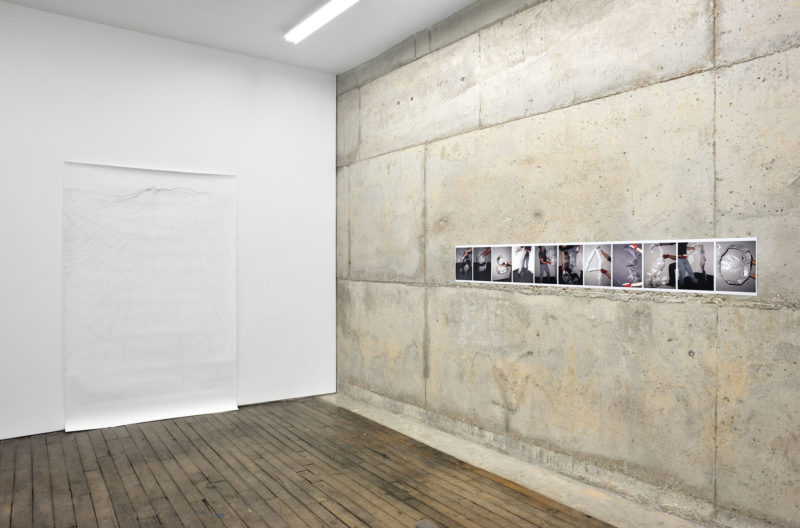 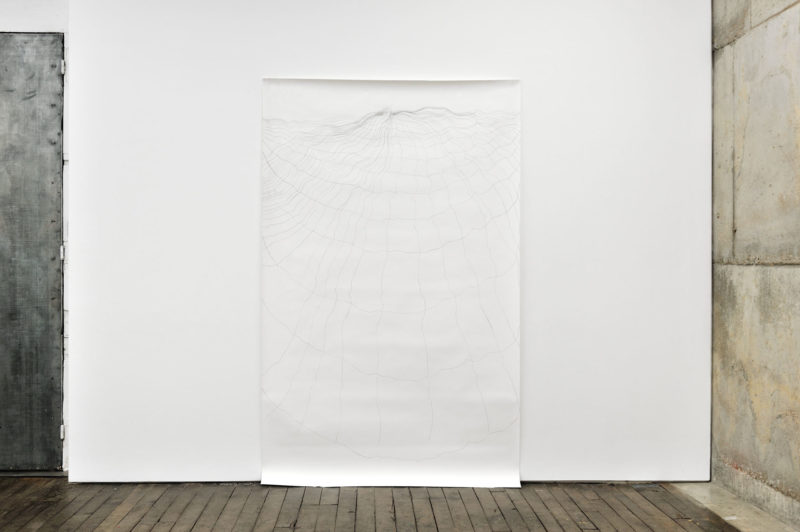