For his first solo exhibition in London, Cheyney Thompson has created a panoramic installation of 60 paintings that continues his investigations on the possibility of history painting.

In 1816, Gericault found in the headlines of the newspaper a subject for a large scale history painting. Through a rather obsessive studio practice, he was able to frame an event which could function as a cipher for political commentary and romantic idealism.

It was, at the time, impossible to look at the sufferers in the painting without also seeing the neglect and corruption of the French government officials who had abandoned them to their fate. The painting found its position as a wedge, somewhere between the account from Correard and Savigny, public debate, and the private fantasy of the studio painter.

The artist states: “In light of the present political situation in America with its own colonial mismanagement, I wanted to rethink the Raft of the Medusa. Despite the corruption, complicity, and untold suffering in the present military operations, there is no singular image which is capable of redeeming us, no image which can function to allow us to recognize ourselves in history. These paintings, at best, constitute a better failed image of the historical present than the typical representation of our current catastrophe. The intention, stated explicitly, was to make a painting which functions as a backdrop for the historical drama it is itself enacting.” 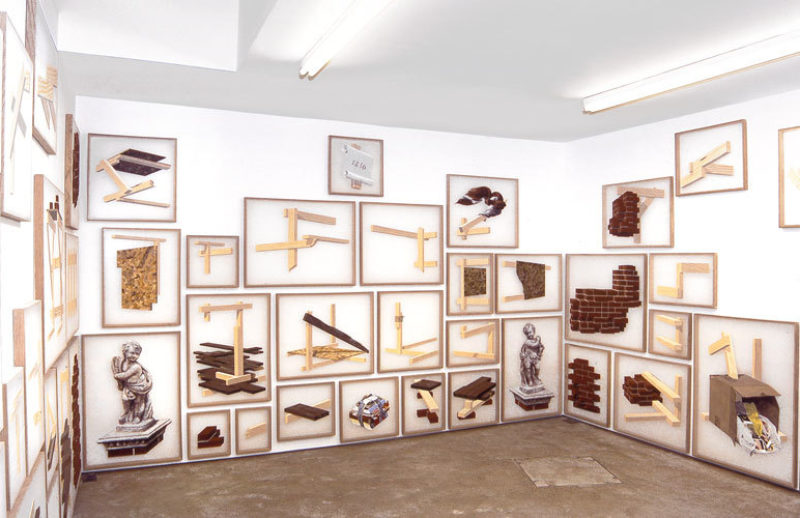 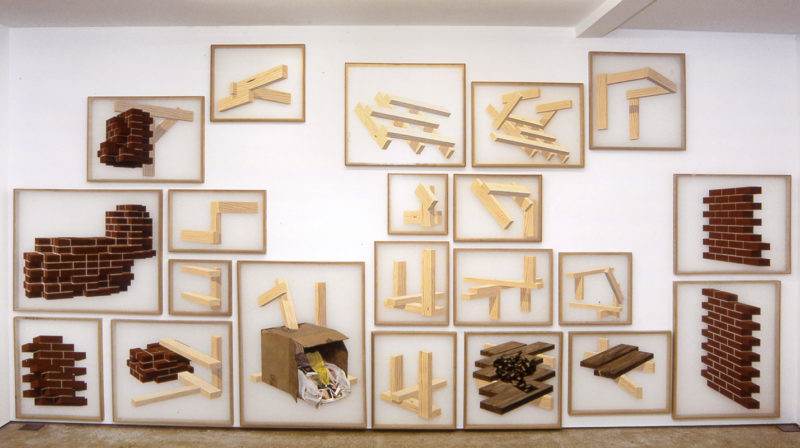