Sean Paul (1968) lives and works in New York. His work is part of the permanent collection of the Whitney Museum of American Art, New York. 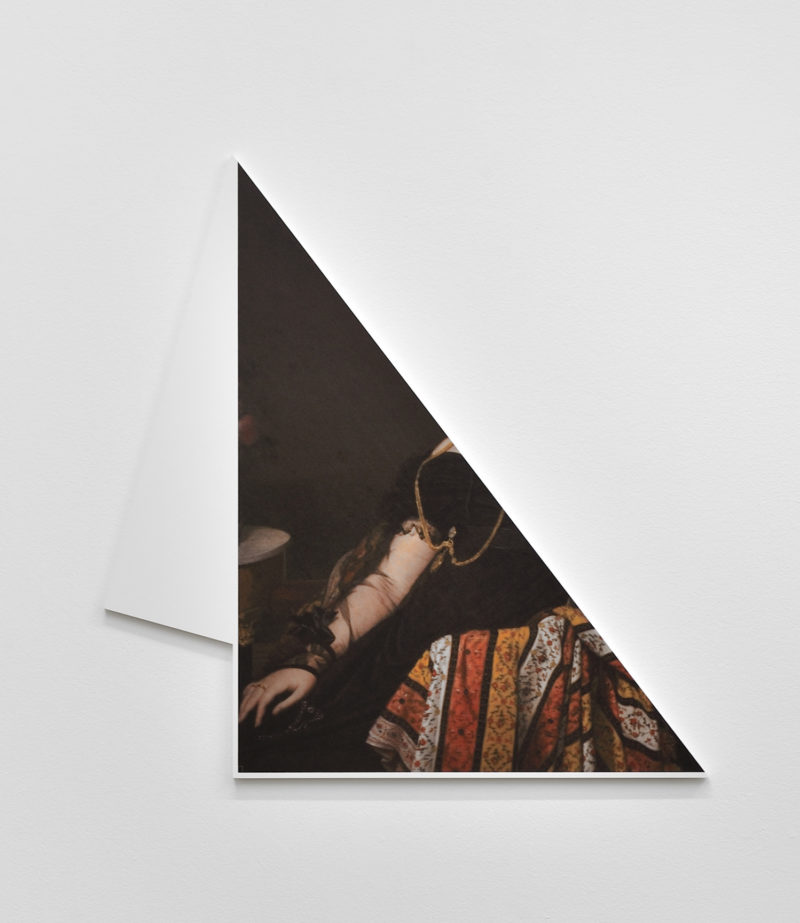 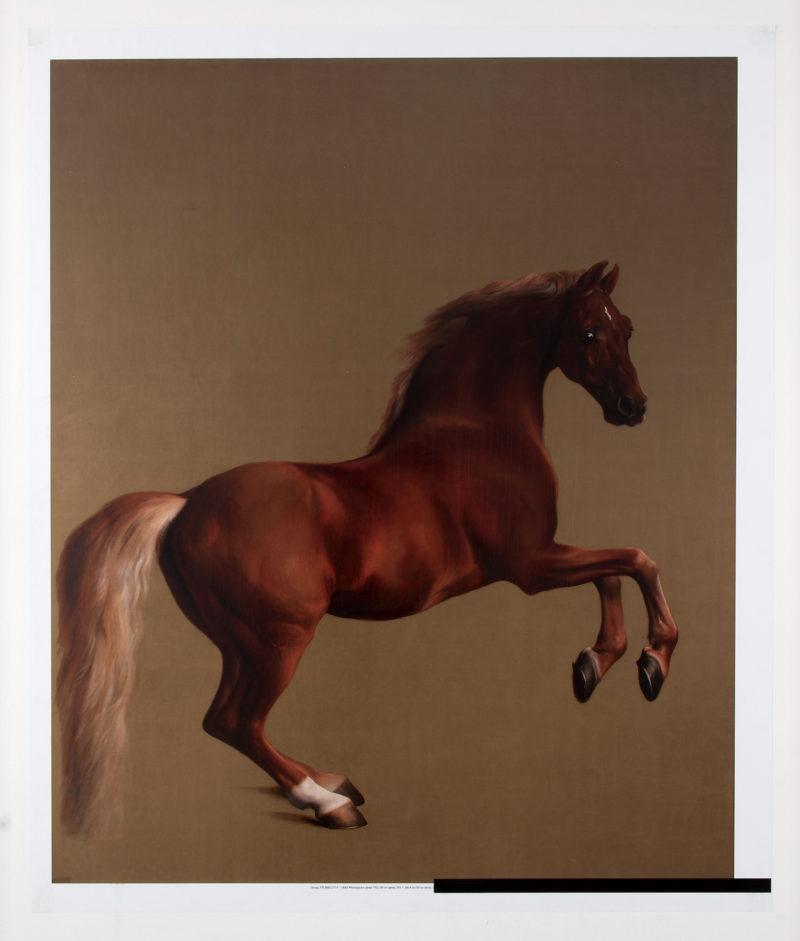