Scott Lyall (1964) lives and works in Toronto and New York. His work is part of the permanent collection of National Gallery of Canada, Ottawa and Whitney Museum of American Art, New York.

His work was included in Ballistic Poetry, Hermès Foundation - La Verrière, Brussels (2016) and Collected by Thea Westreich Wagner and Ethan Wagner, Whitney Museum of American Art, New York (2015). He had a solo institutional exhibition at The Power Plant, Toronto in 2008 with an accompanying catalogue and participated in the Montréal Biennial (2011) and the 7th Santa Fe Biennial (2008). 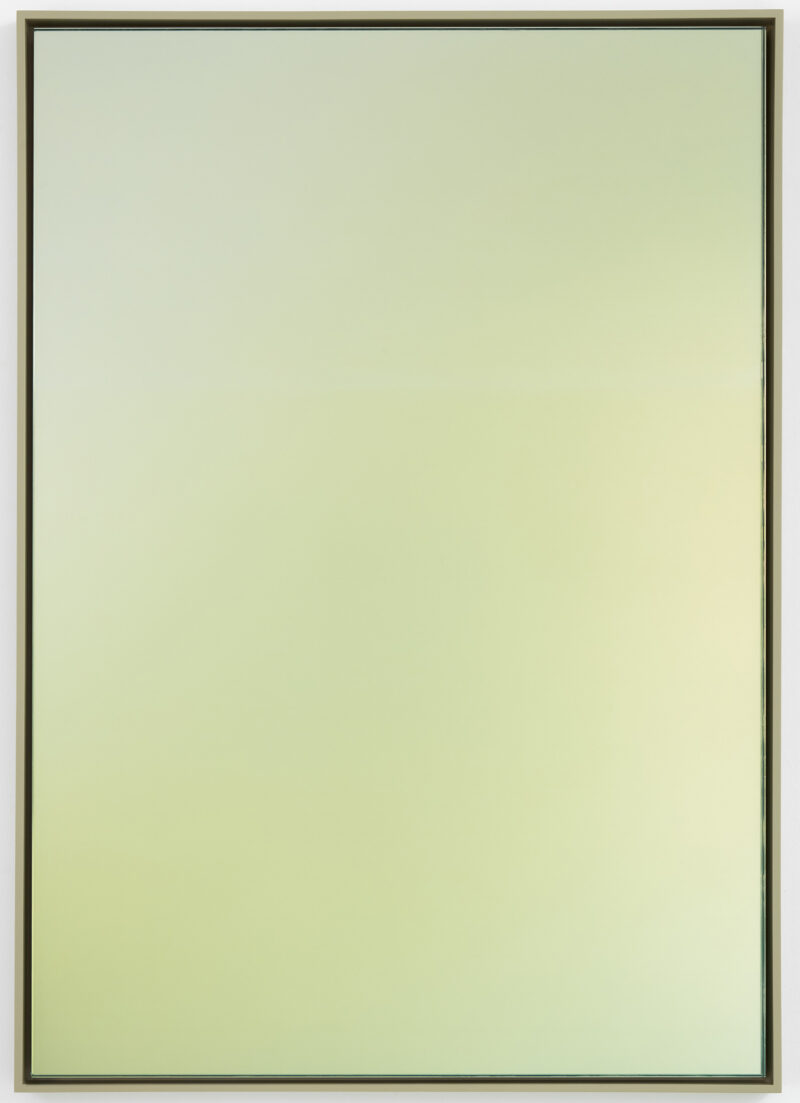 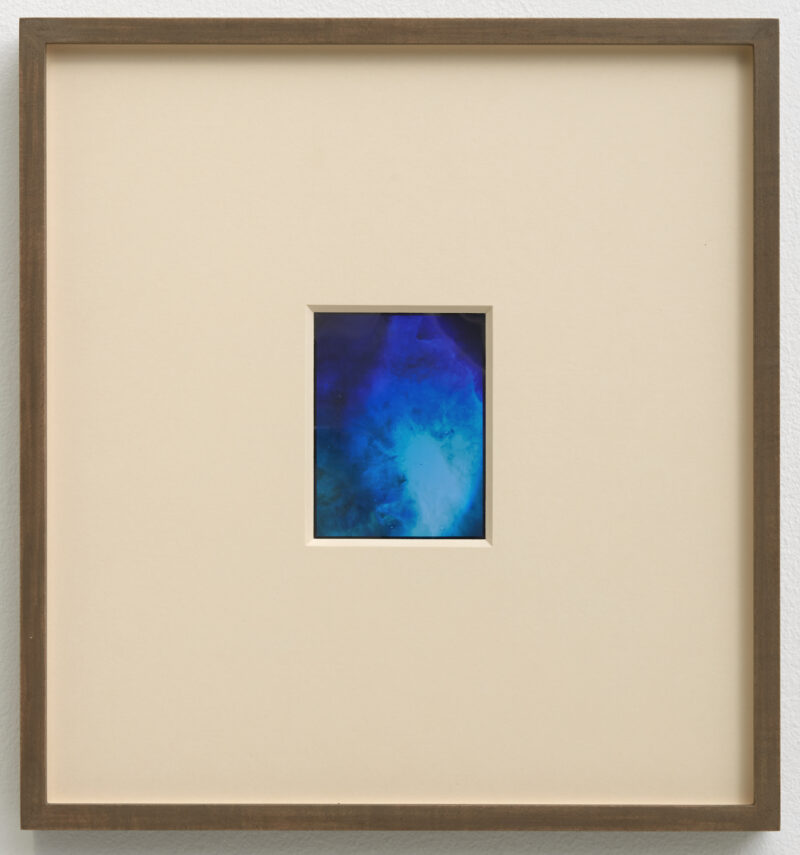 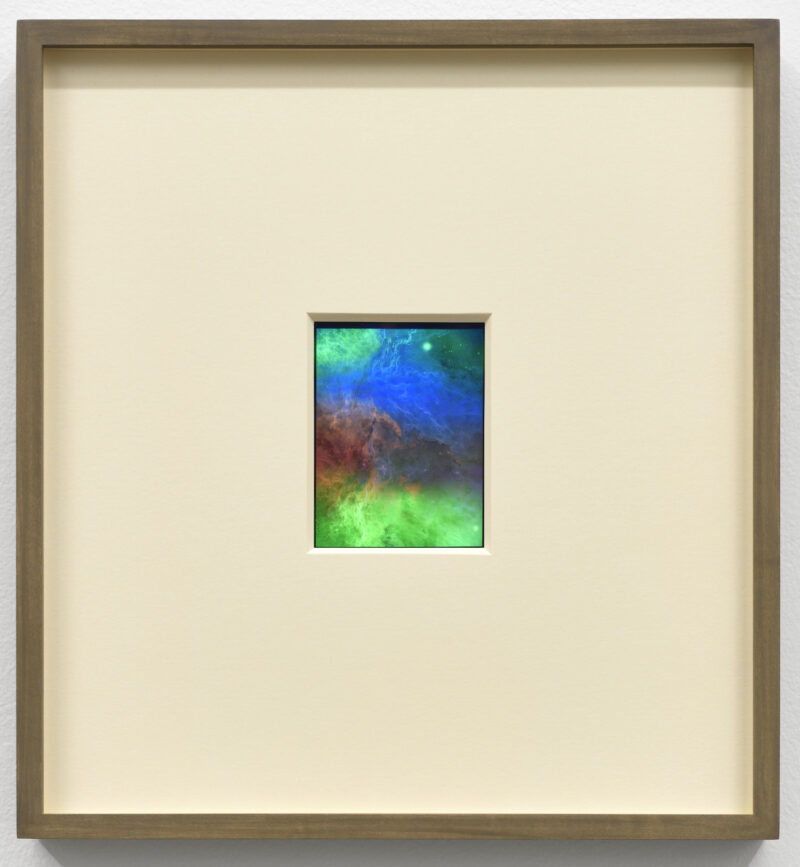 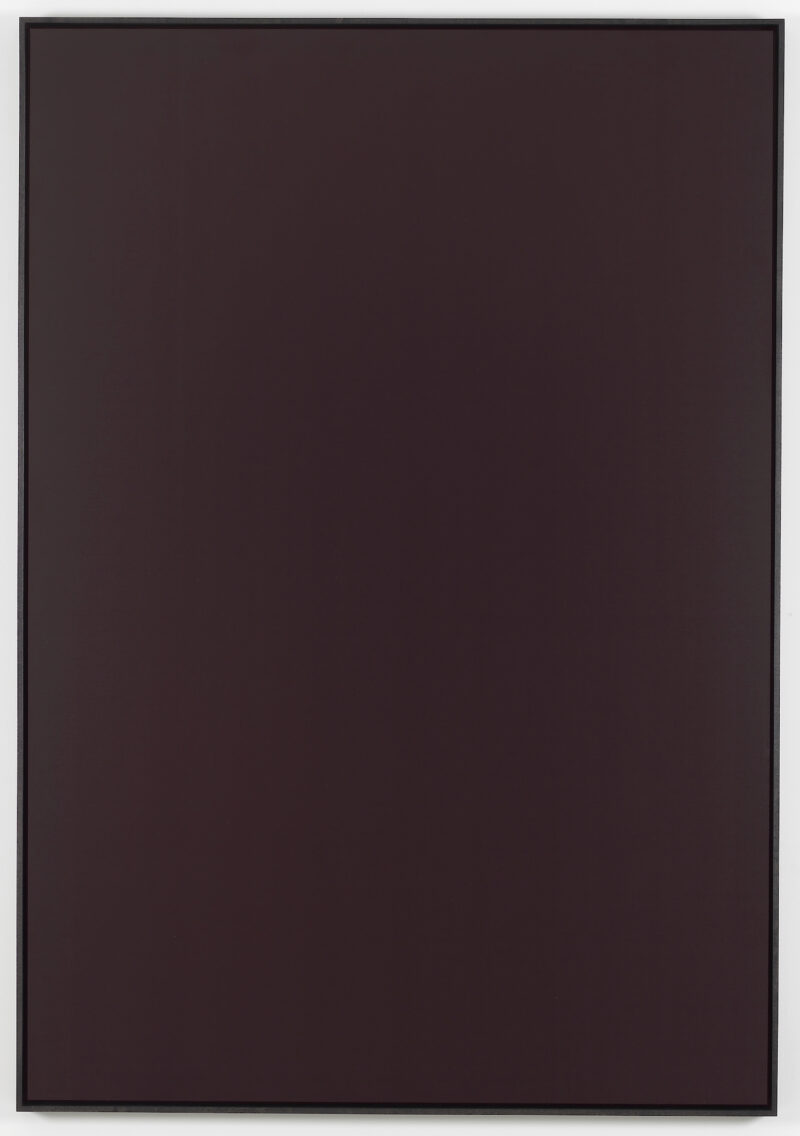 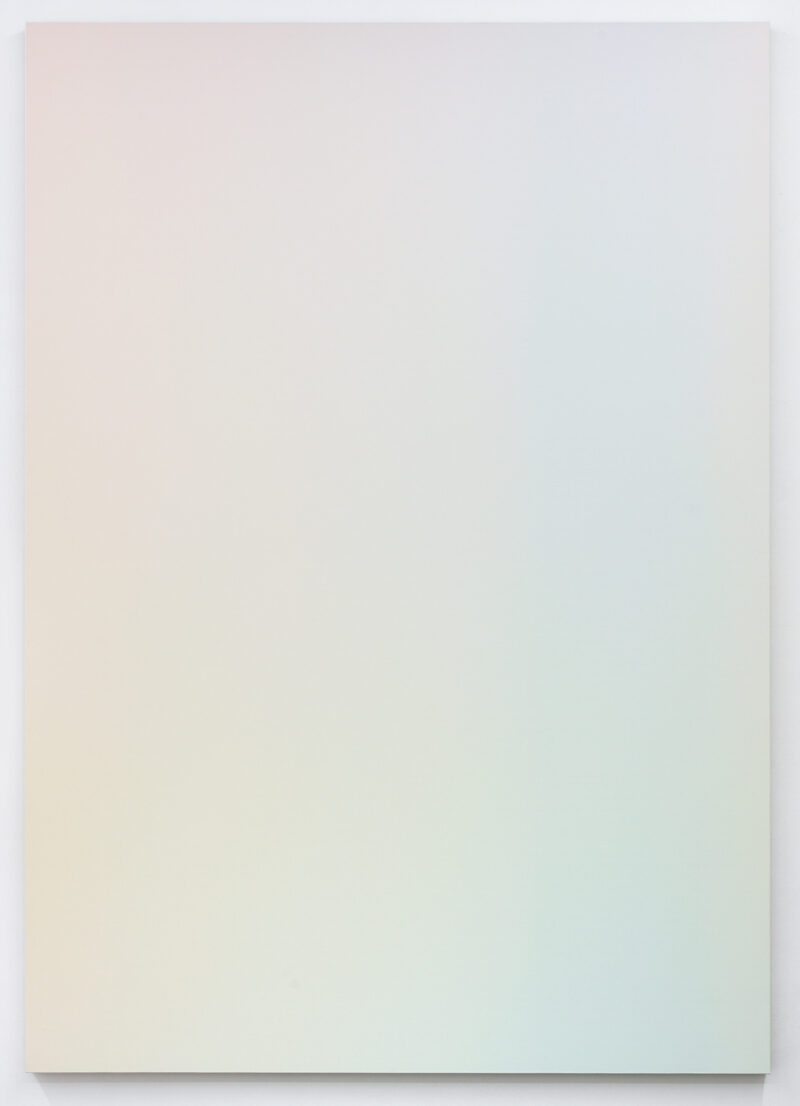 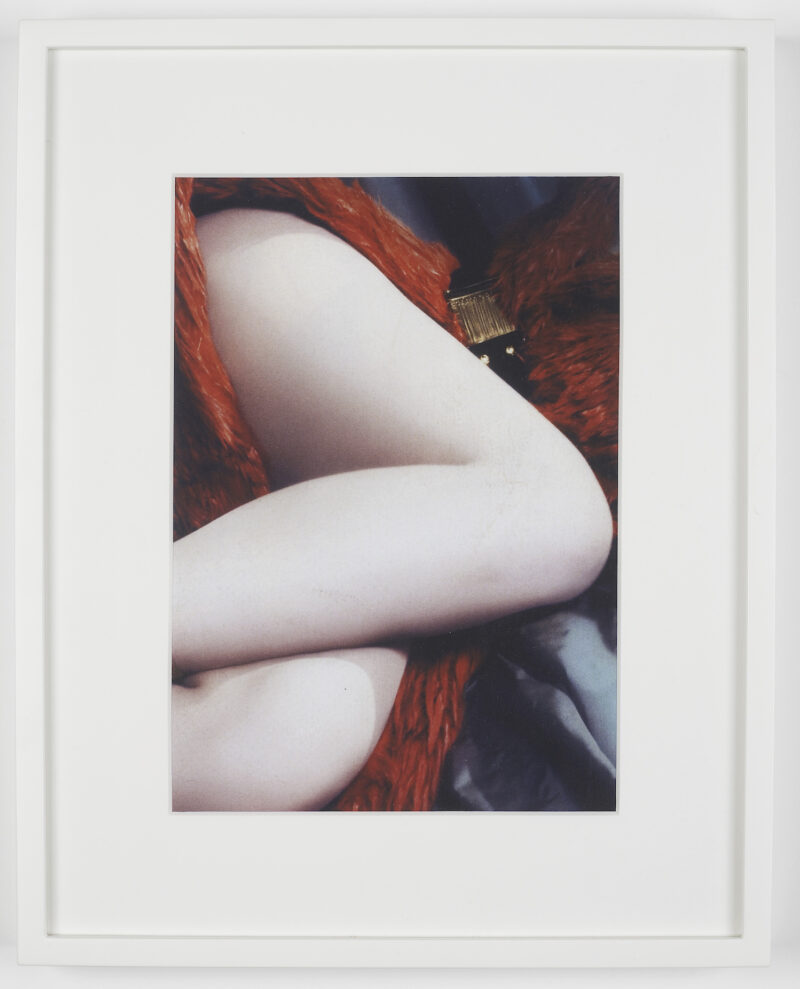