Sarah Charlesworth was born in 1947 in New Jersey, and passed away in 2013 in Connecticut.

She has been the subject of solo exhibitions at a number of institutions, including a solo survey exhibition at LACMA (2017) and the New Museum, New York (2015) and a retrospective organized by SITE Santa Fe (1997), which travelled to the Museum of Contemporary Art, San Diego (1998); the National Museum of Women in the Arts, Washington, DC (1998); and the Cleveland Center for Contemporary Art (1999).

Charlesworth’s Stills series was recently presented for the first time in its entirety at the Art Institute of Chicago (2014).

Her work was recently included in Brand New: Art and Commodity in the 1980s at The Hirshhorn Museum, Washington (2018).

Charlesworth taught photography for many years at the School of Visual Arts, New York; the Rhode Island School of Design; and Princeton University. 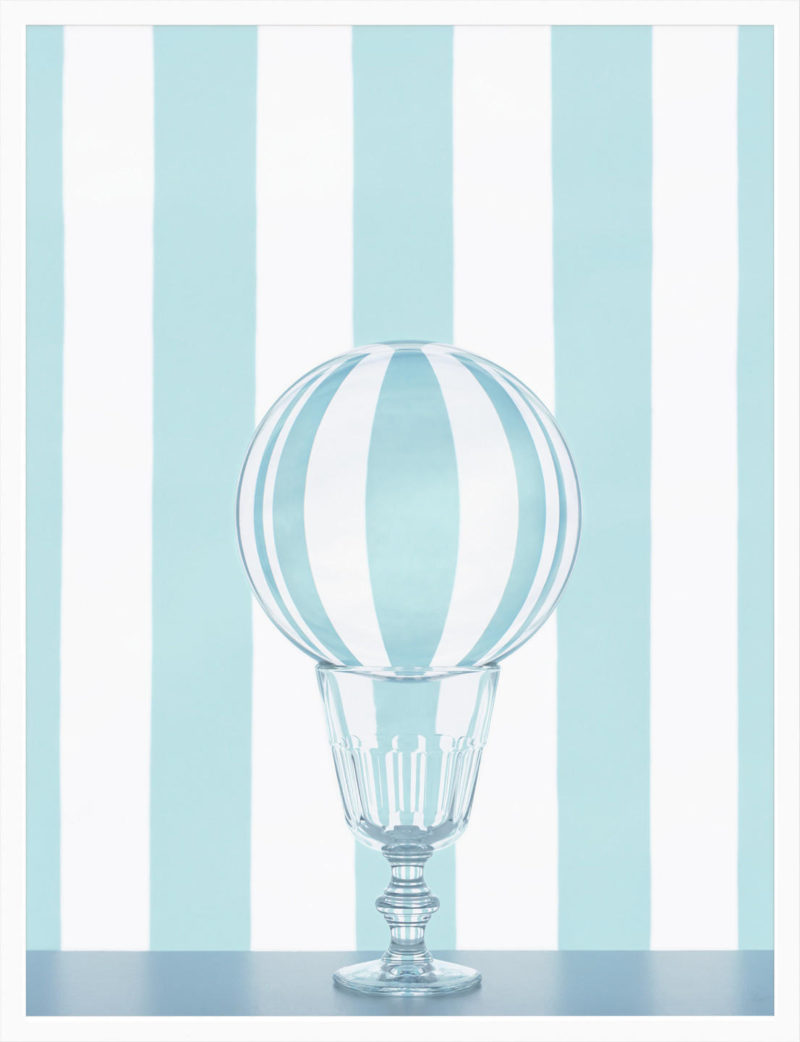 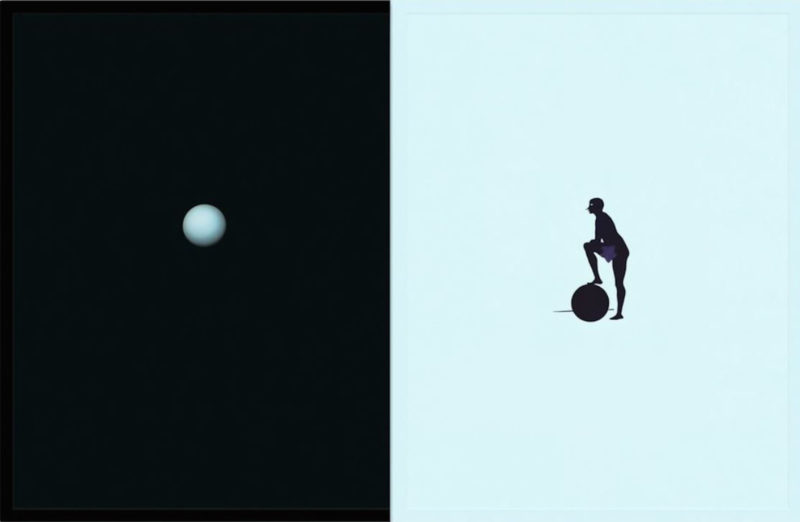 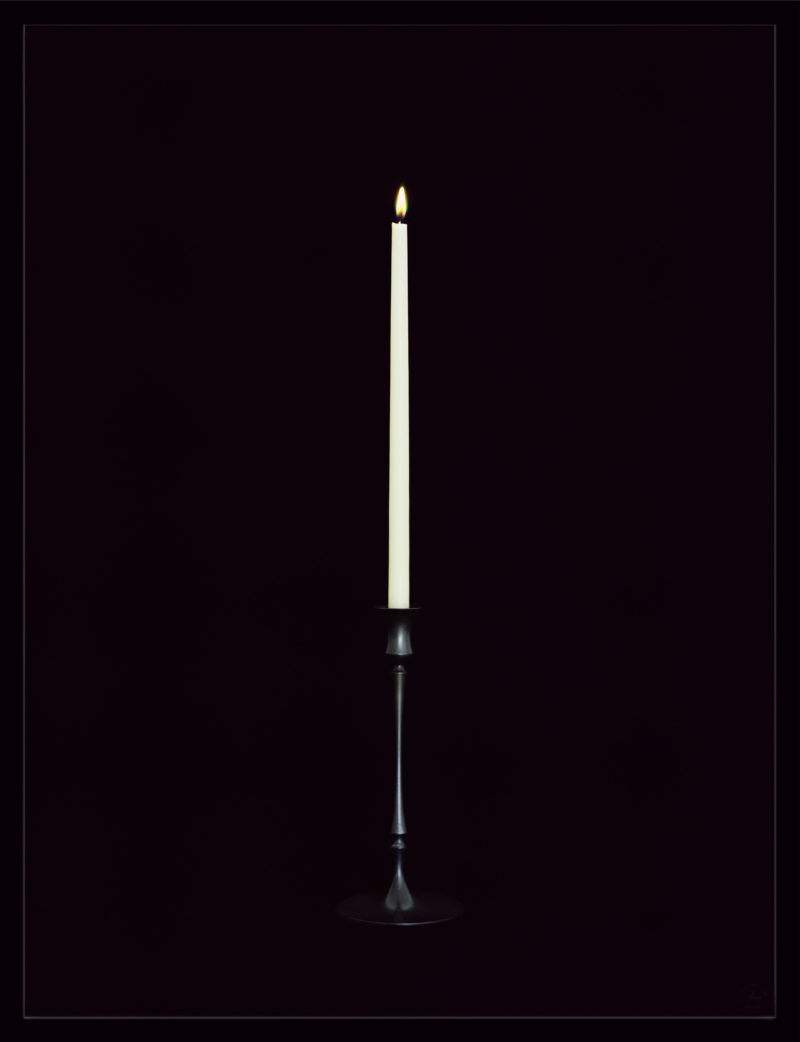 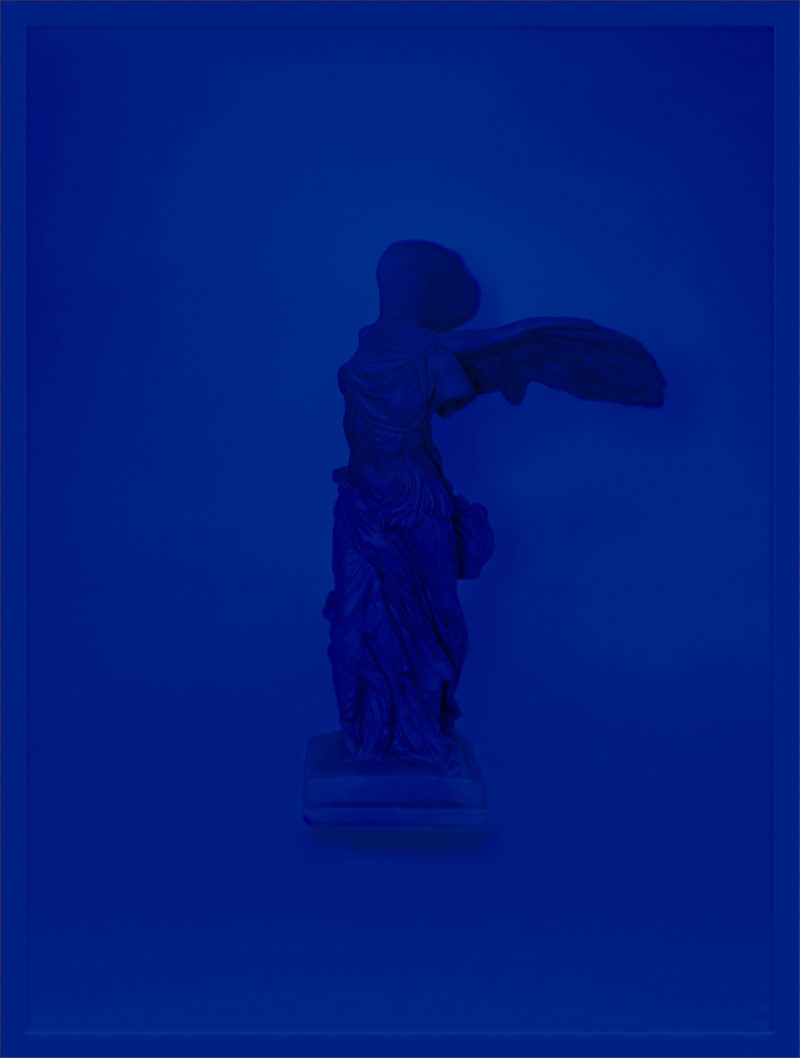 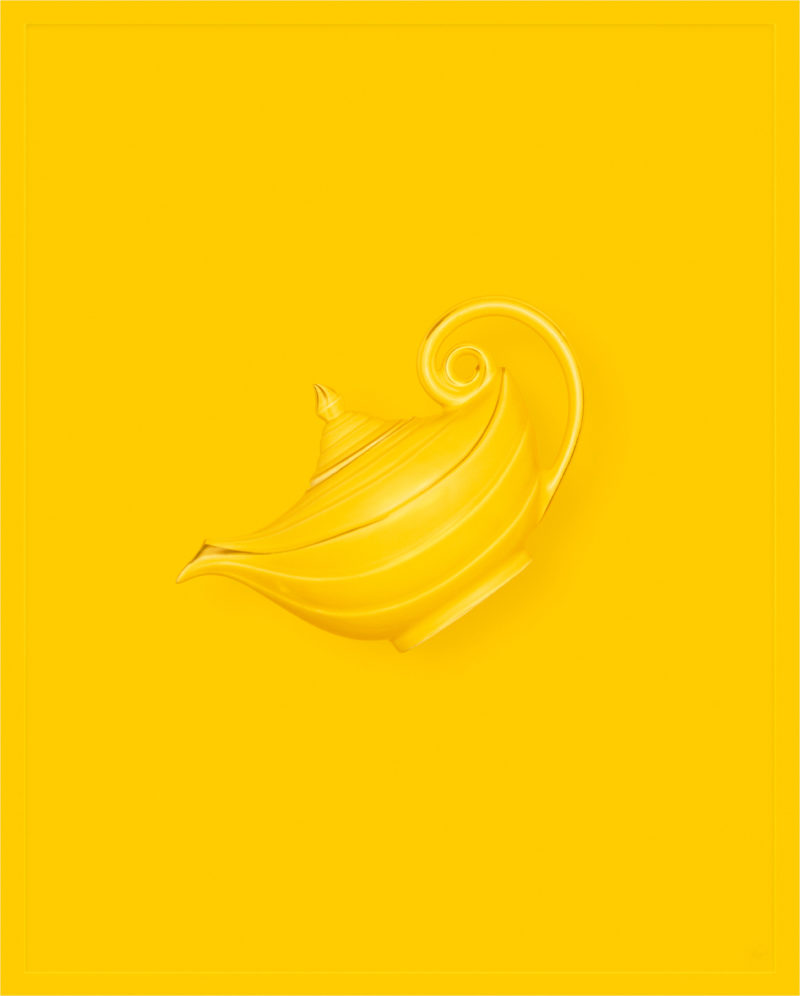 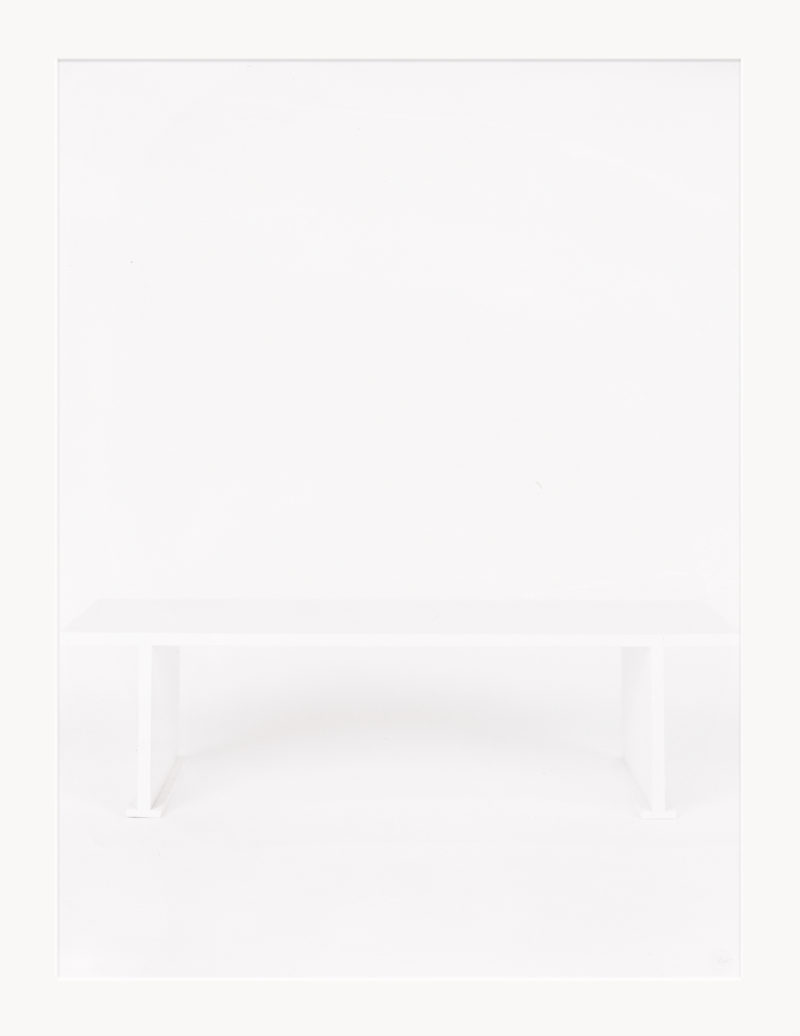 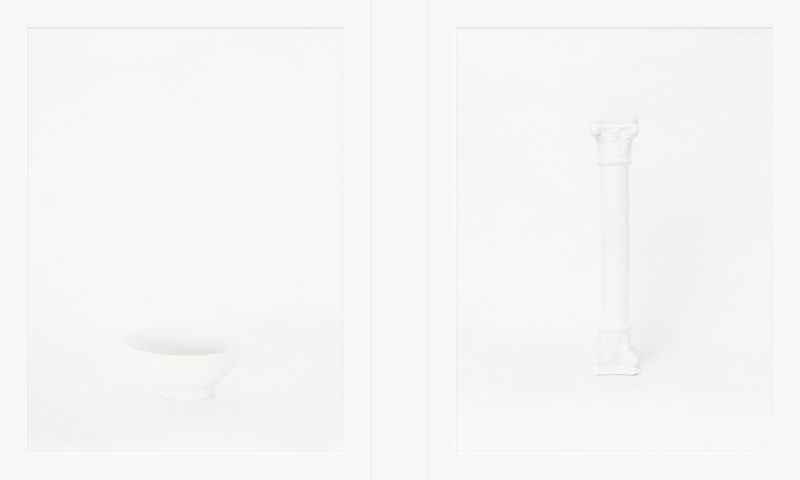 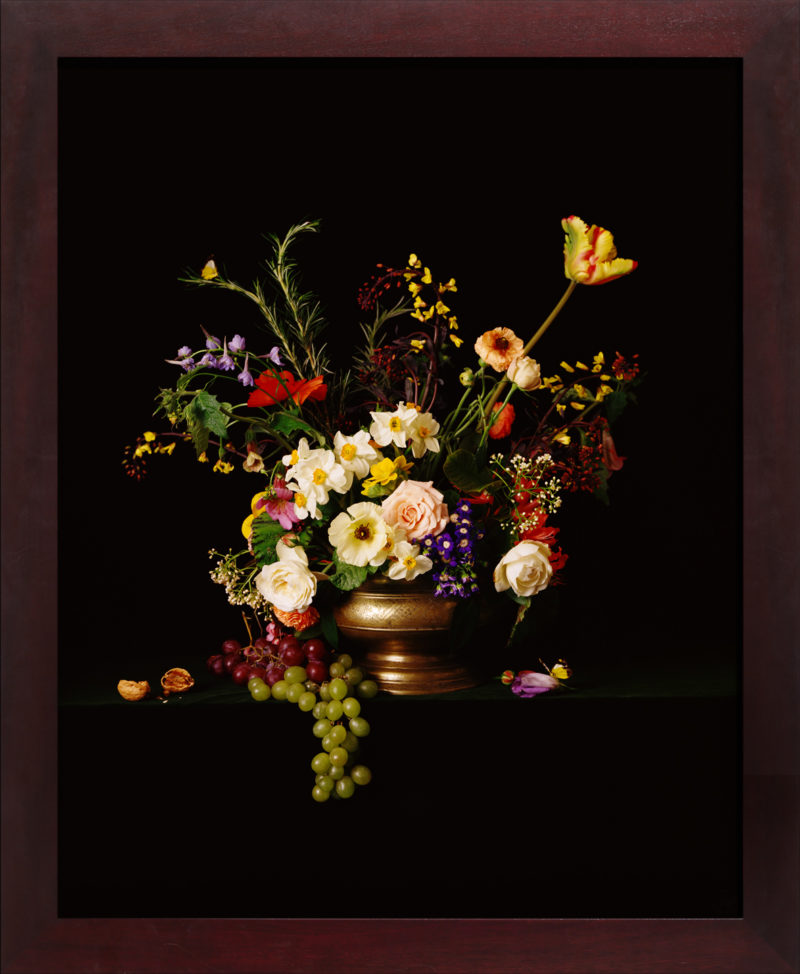 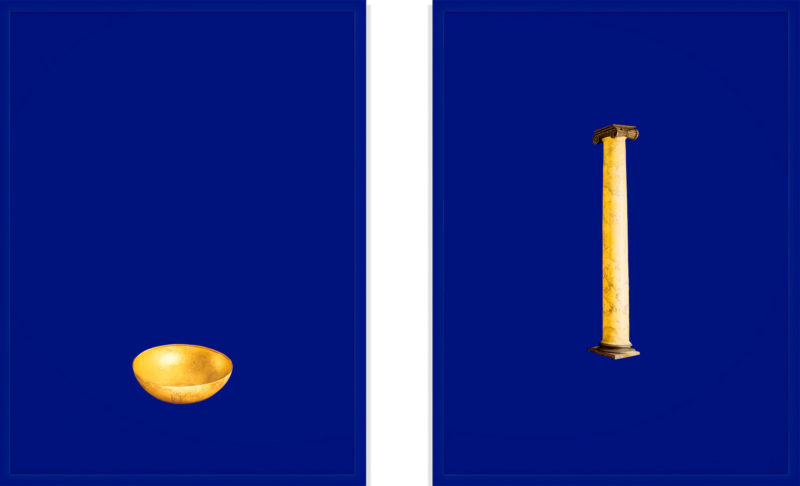 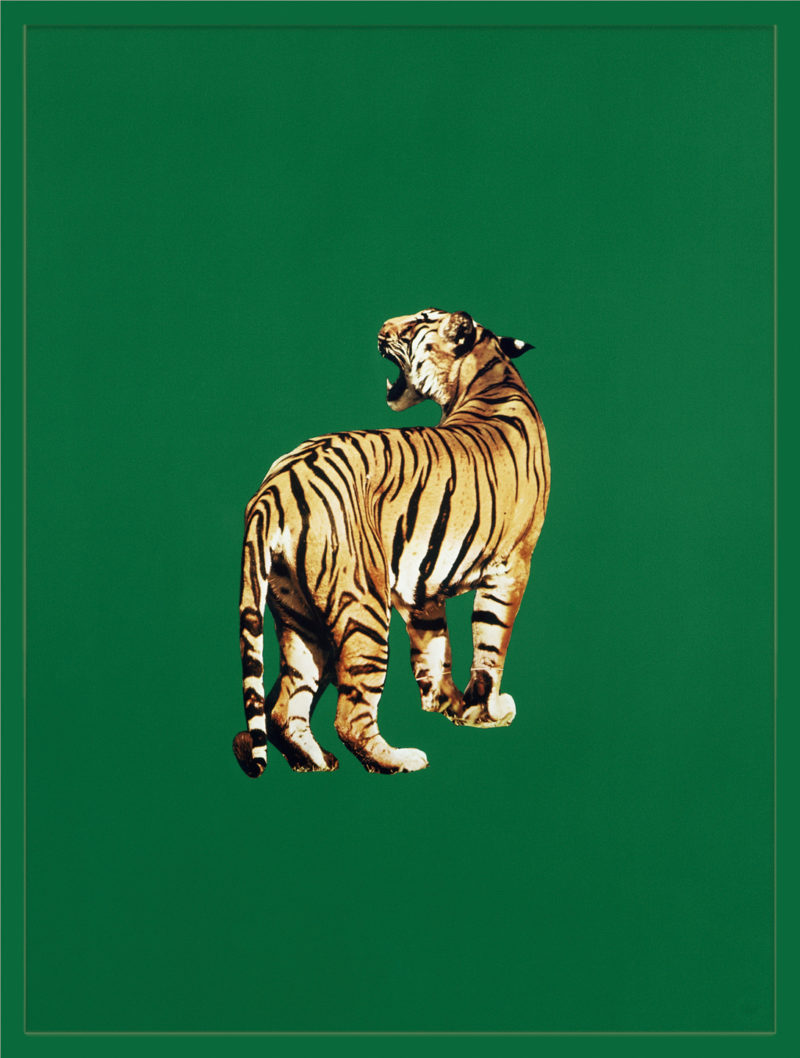 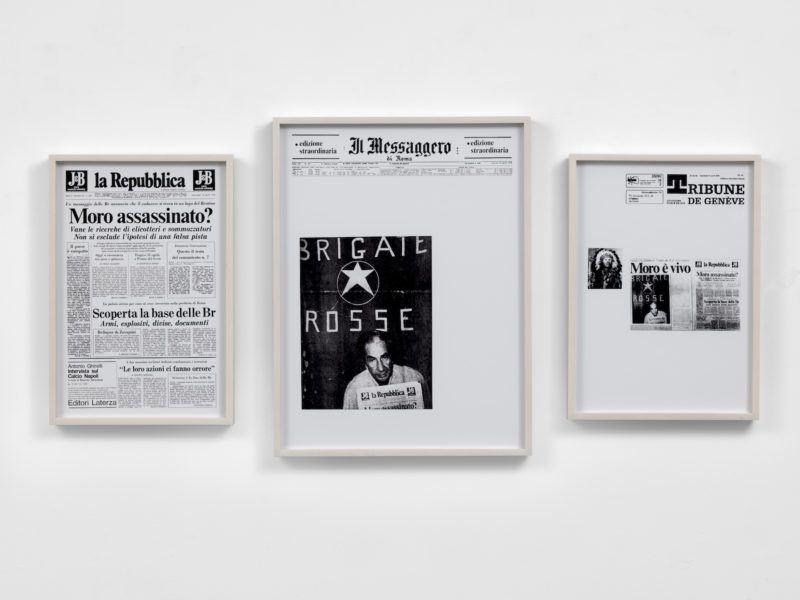