Rochelle Feinstein is a legendary painter whose work and ideas about abstraction have influenced generations of artists. Over the past four decades, she has deflated the dogmas of modernism with humor and verve, liberally borrowing from different schools of painting, as well as other mediums, including drawing, photography, printmaking, sculpture, video, and installation. Though it takes myriad forms, her singular project always centers painting within culture at large. She moves freely through the history of late 20th-century painting, rejoicing in materiality while poking holes in the notion of pure painting.

Rochelle Feinstein (b. 1947) lives and works in New York. Her work was the subject of a solo survey at the Bronx Museum of the Arts, New York (2018 - 2019) and she had a solo exhibition at Kunsthaus Baselland (2018). Preceding surveys were exhibited at Kestnergesellschaft, Hanover (2017), Centre d’Art Contemporain, Geneva (2016), and Lenbachhaus, Munich (2016). Feinstein was included in the 2014 Whitney Biennial at the Whitney Museum of American Art, New York.

Her work is part of the public collections of Lenbachhaus, Munich; MoMA, New York and Perez Art Museum, Miami. Feinstein is Professor Emerita of Painting and Printmaking at Yale University. 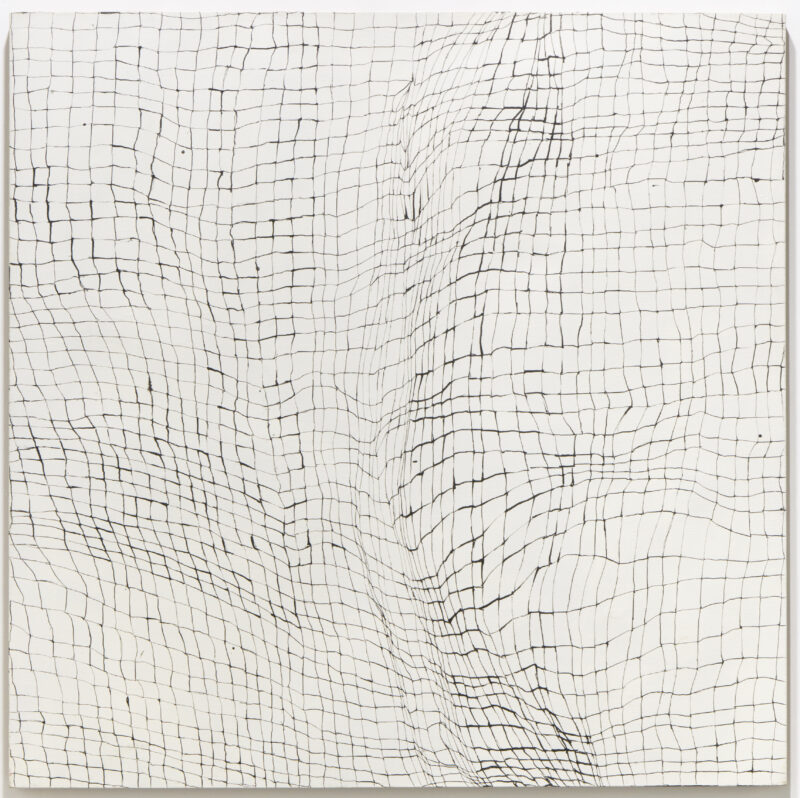 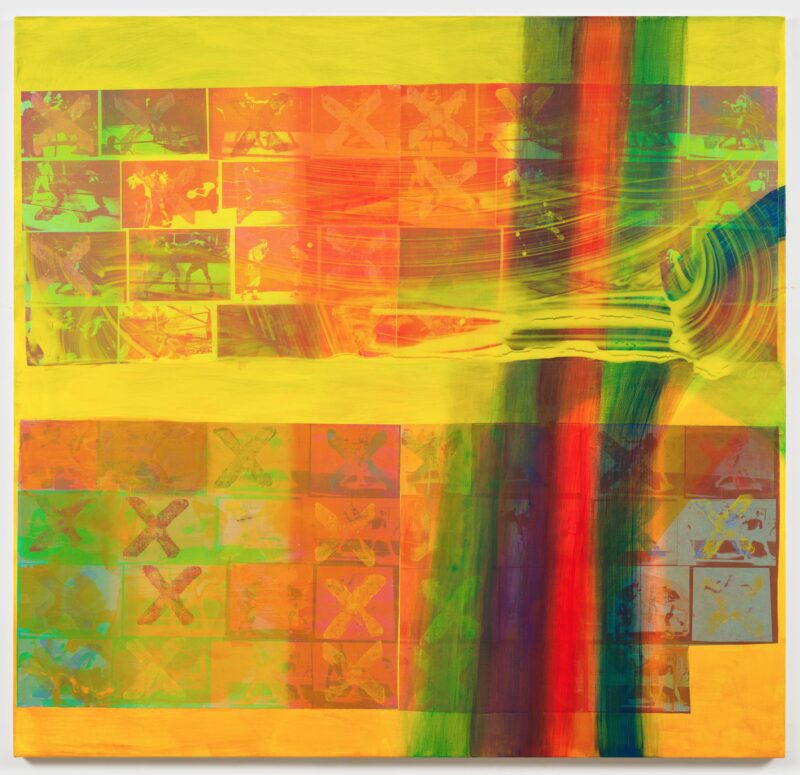 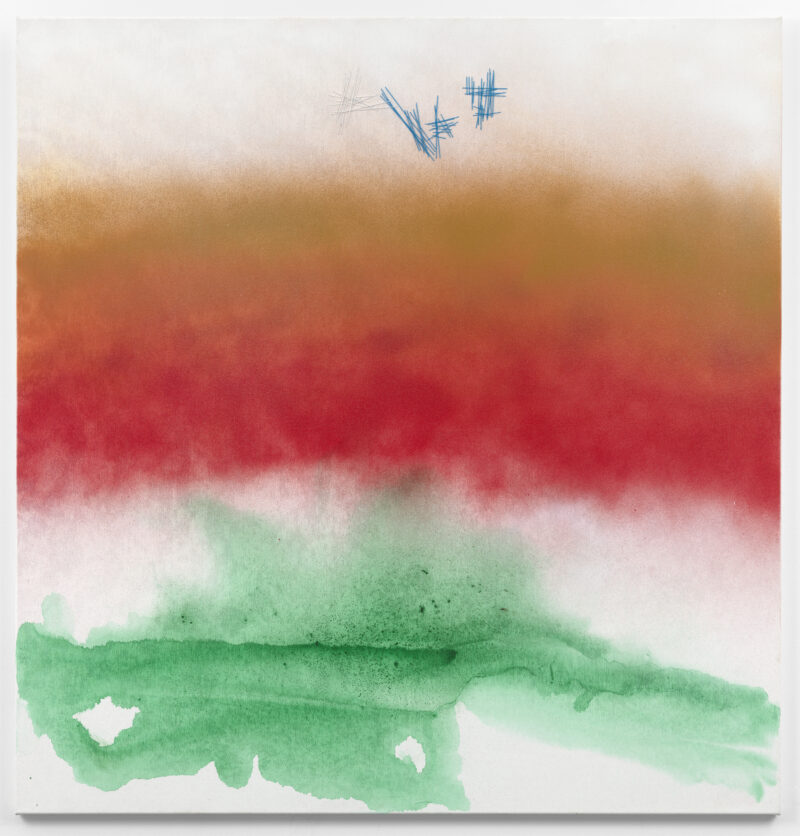 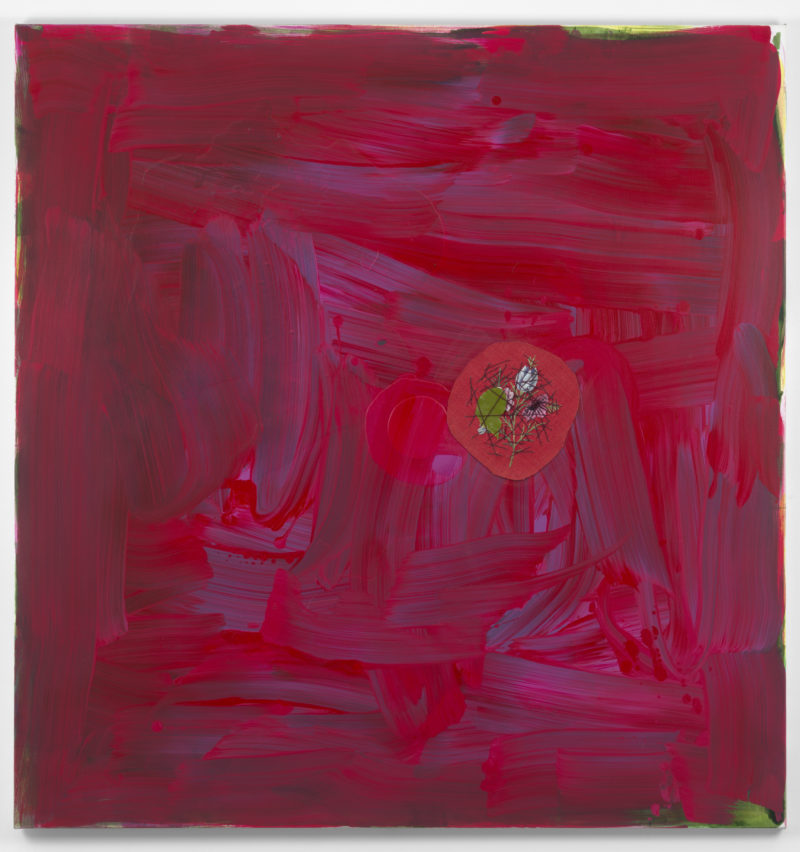 Acrylic and embroidery on canvas 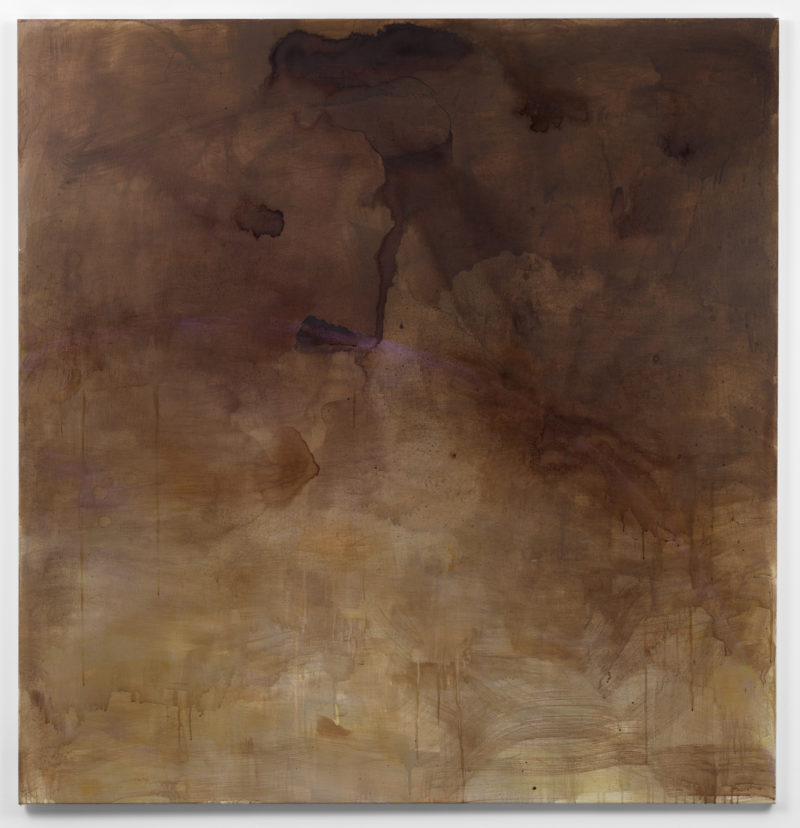 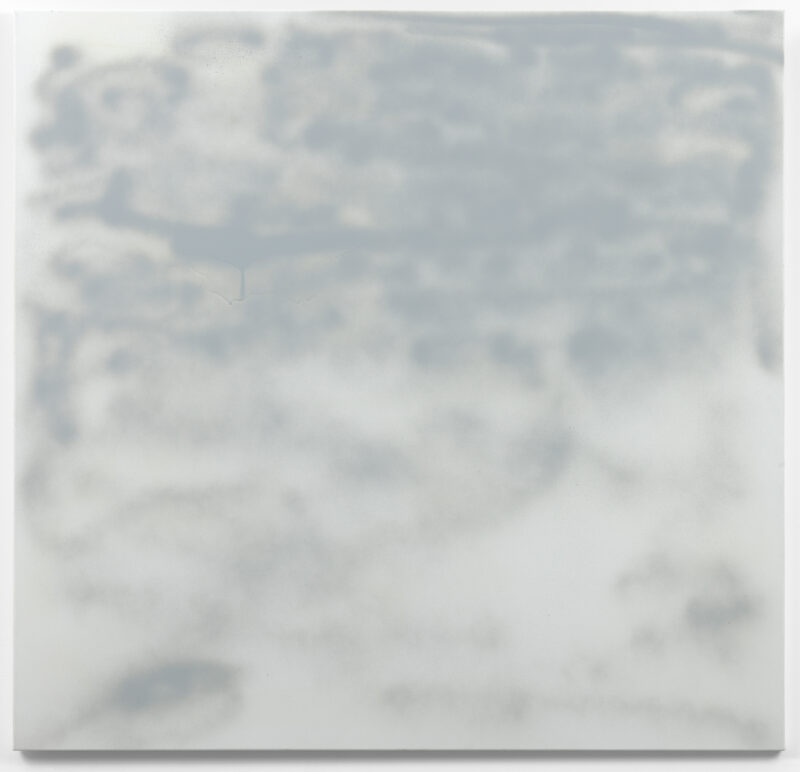 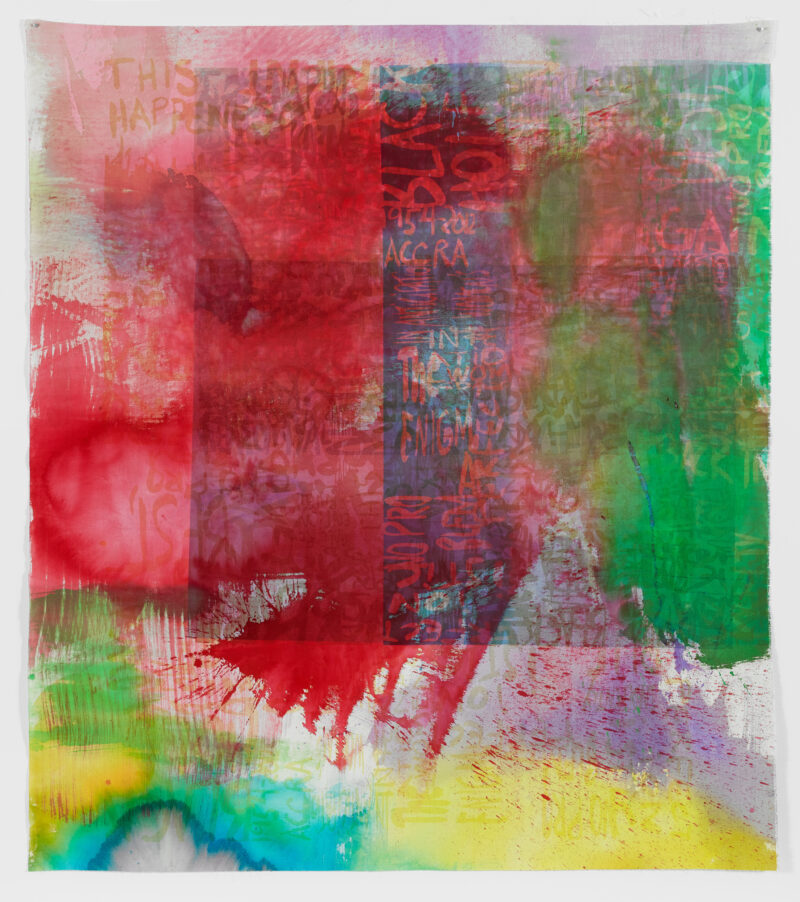 Acrylic and screen print on canvas