Reena Spaulings emerged in 2004 from the daily operation of Reena Spaulings Fine Art in New York, a gallery founded by John Kelsey & Emily Sundblad and named after Bernadette Corporation’s novel of the same name.

The artist was presented in a group exhibition in 2018 curated by MaurizoCattelan at Yuz Museum, Shanghai. Spaulings had a solo exhibition at the Museum Ludwig, Cologne (2017) and exhibited at Centre Pompidou, Paris (2016) and Whitney Museum, New York (2015) in Collected by Thea Westreich Wagner and Ethan Wagner.

Past exhibitions include Painting 2.0, Expression in the Information Age at Brandhorst Museum, Munich (2015) travelling to mumok, Vienna (2016); Dystopia at Museé d’art contemporain de Bordeaux (2011); Pop Life at Tate Modern, London (2009) and How to Cook a Wolf, a solo exhibition at Kunsthalle Zürich (2007).

The artist’s work is featured extensively in the most recent edition of Art Since 1900 edited by Hal Foster, Rosalind Krauss, Yve-Alain Bois and Benjamin Buchloh. 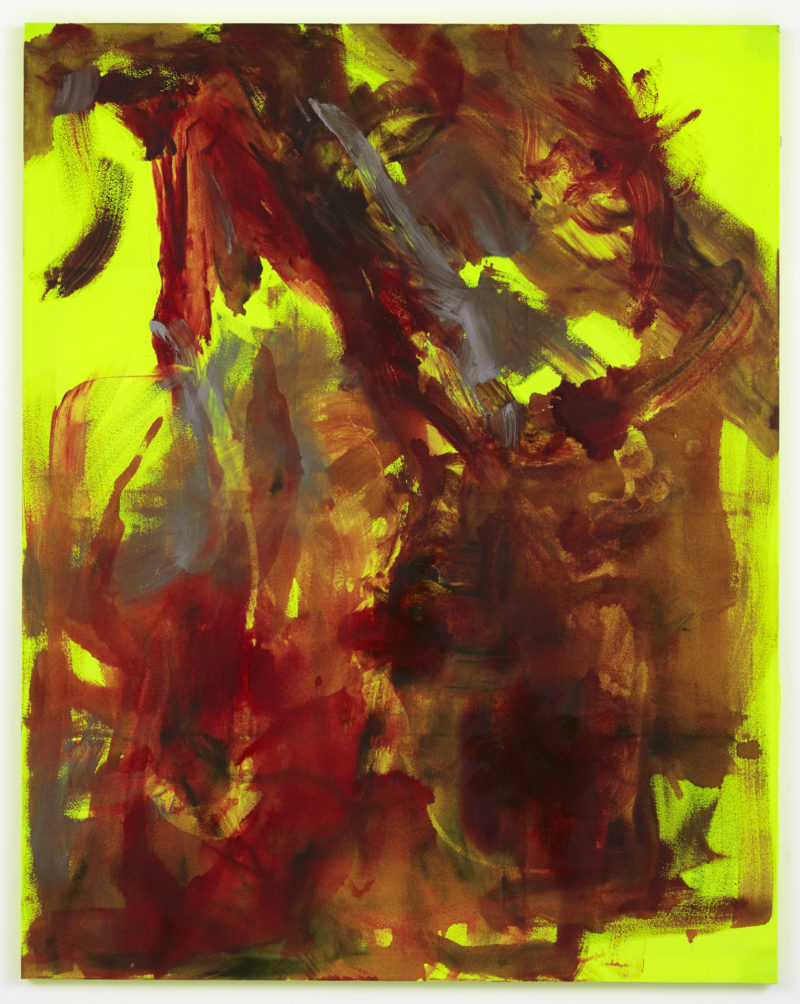 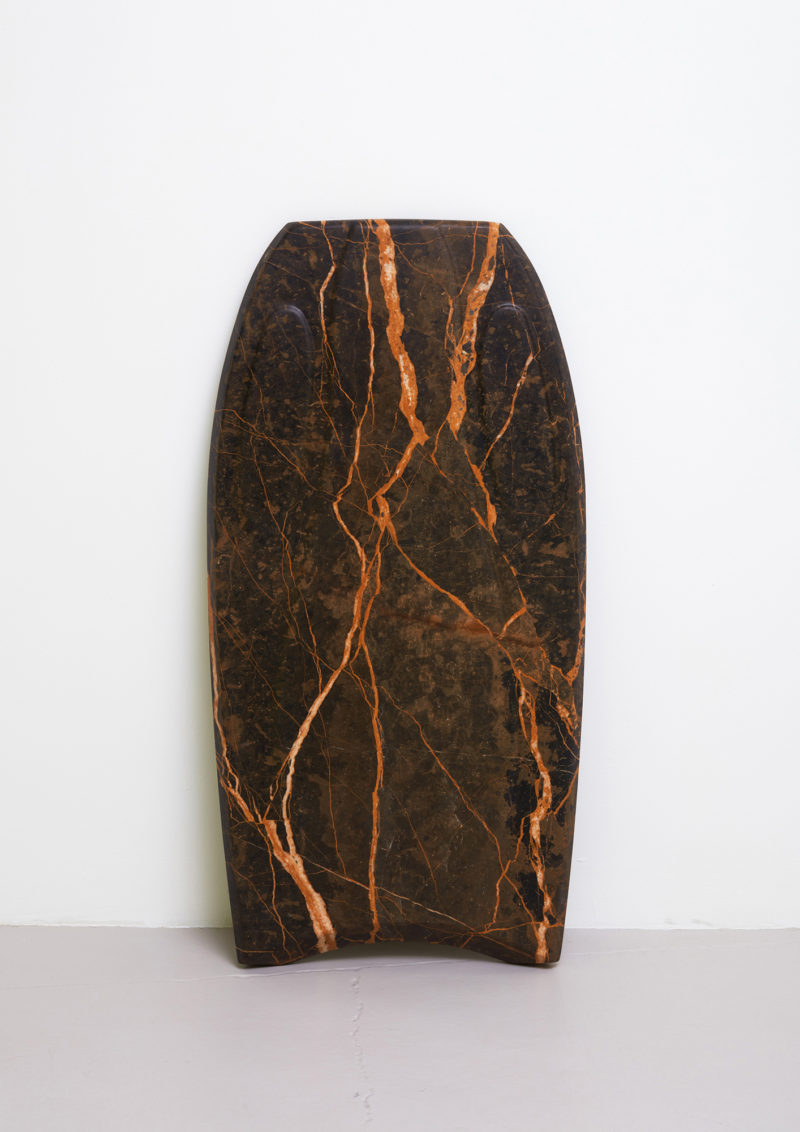 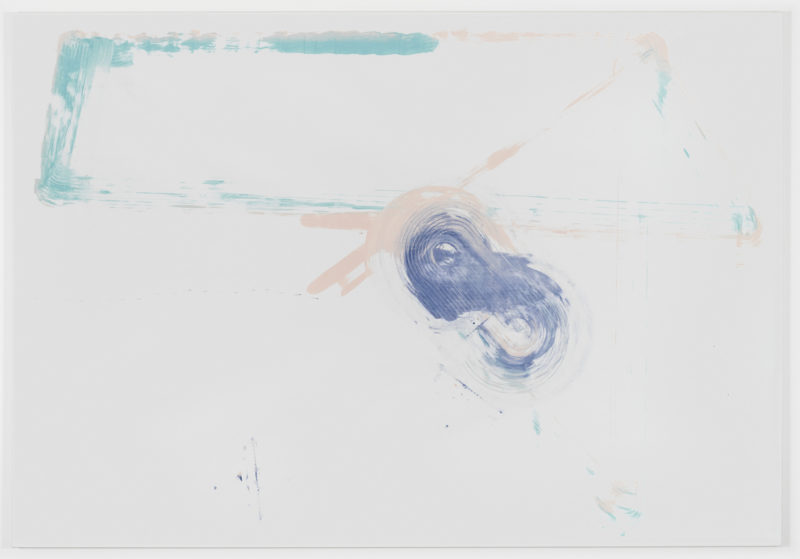 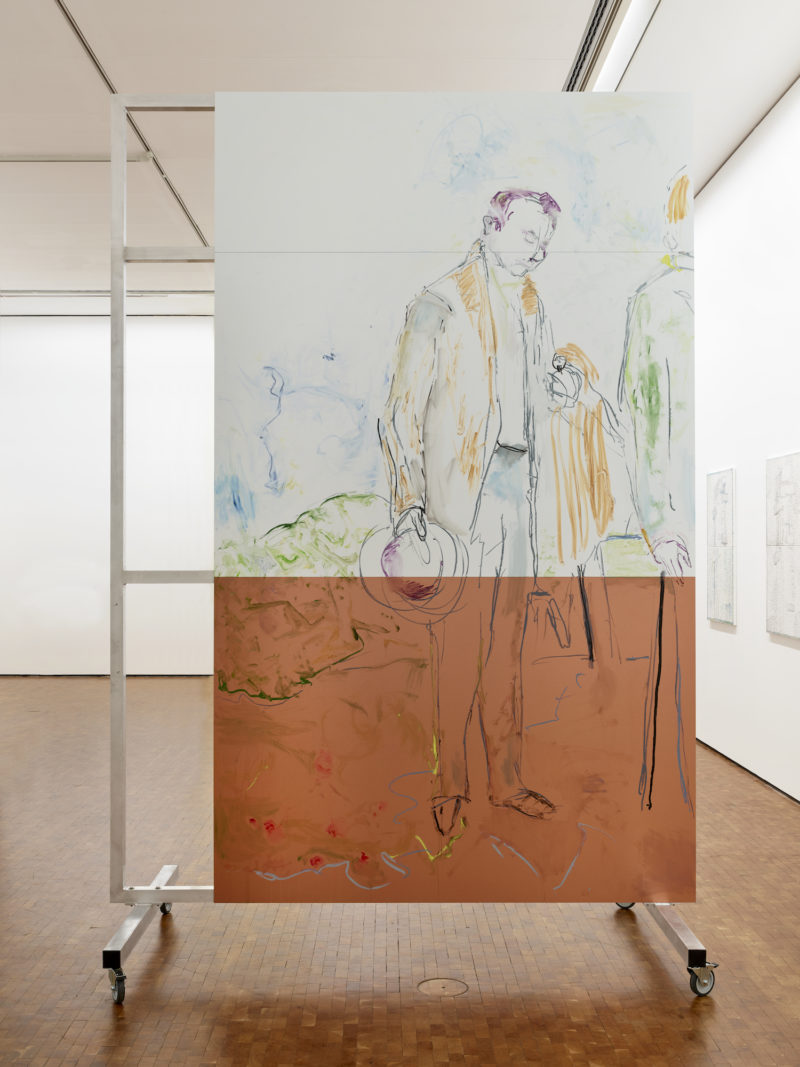 Oil on dibond and other materials 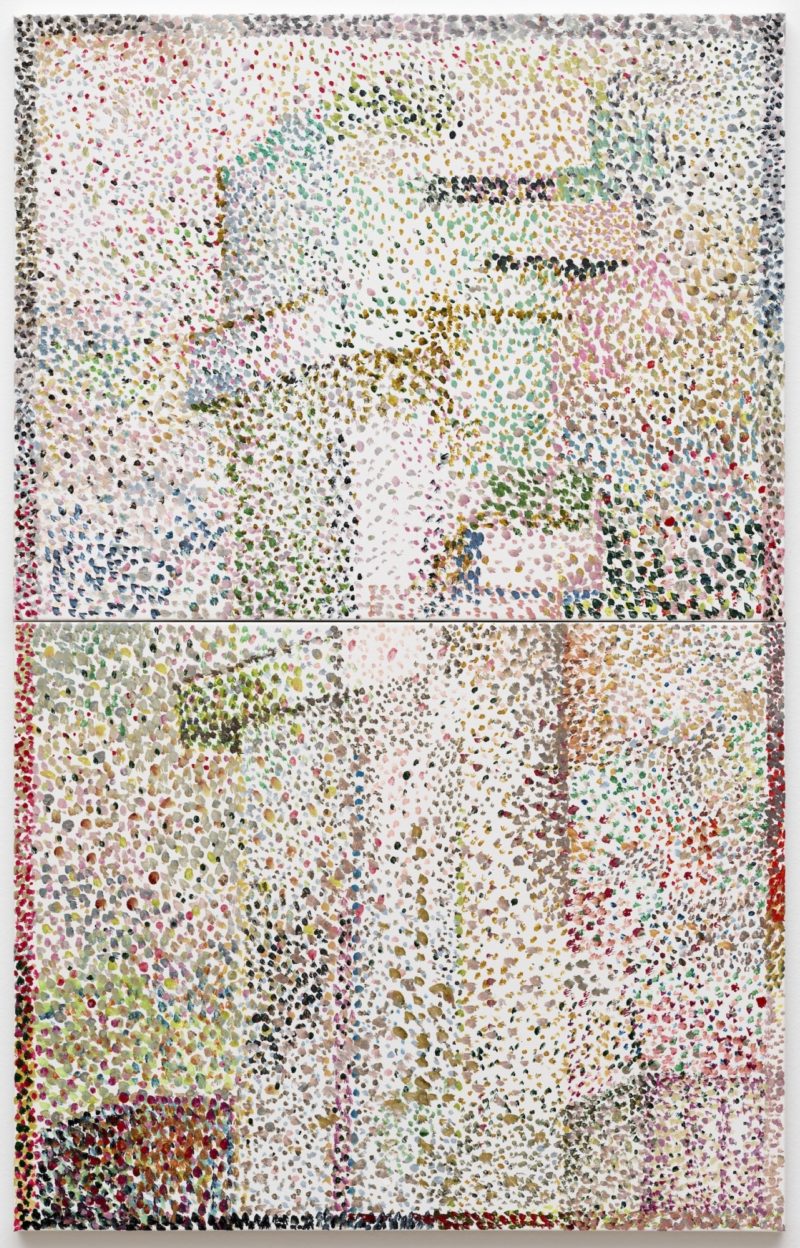 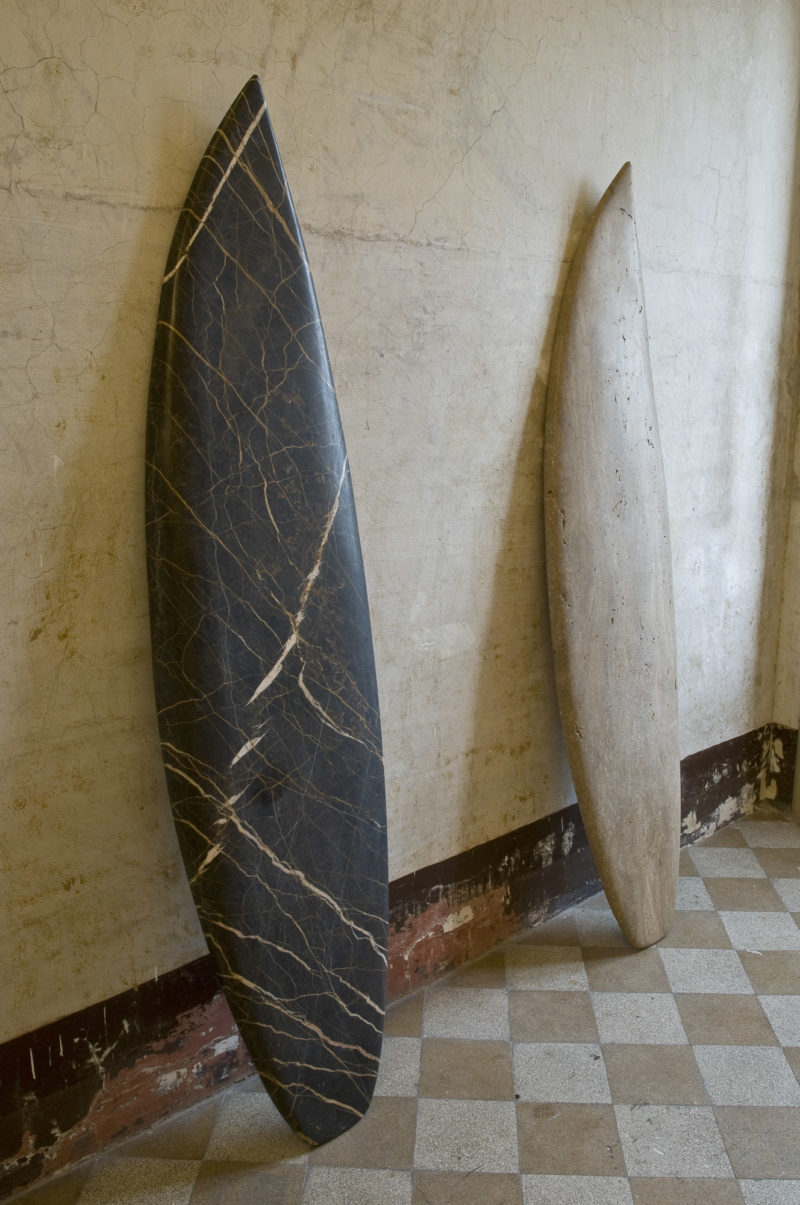 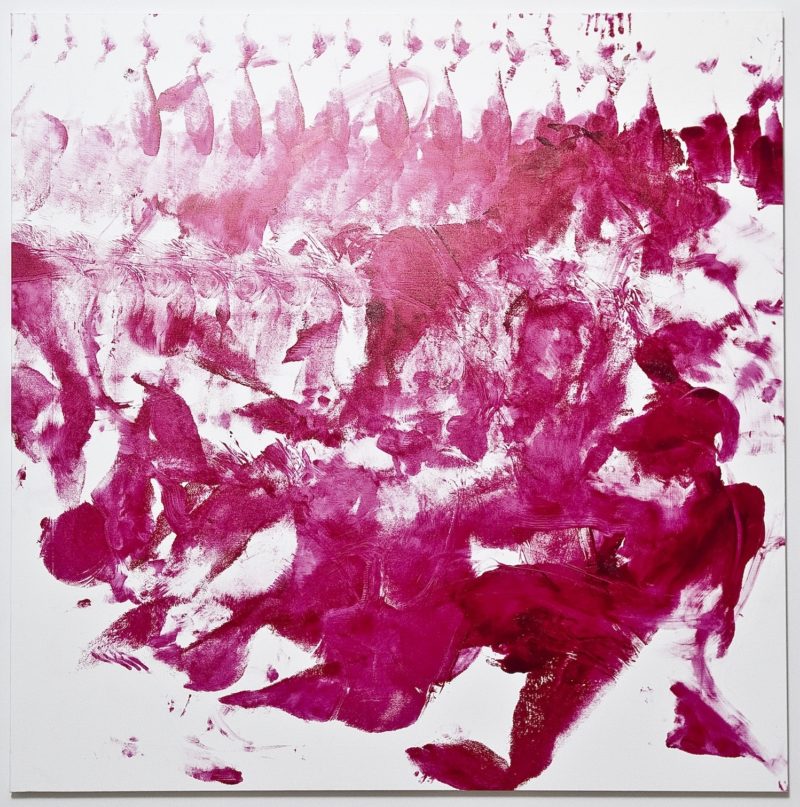 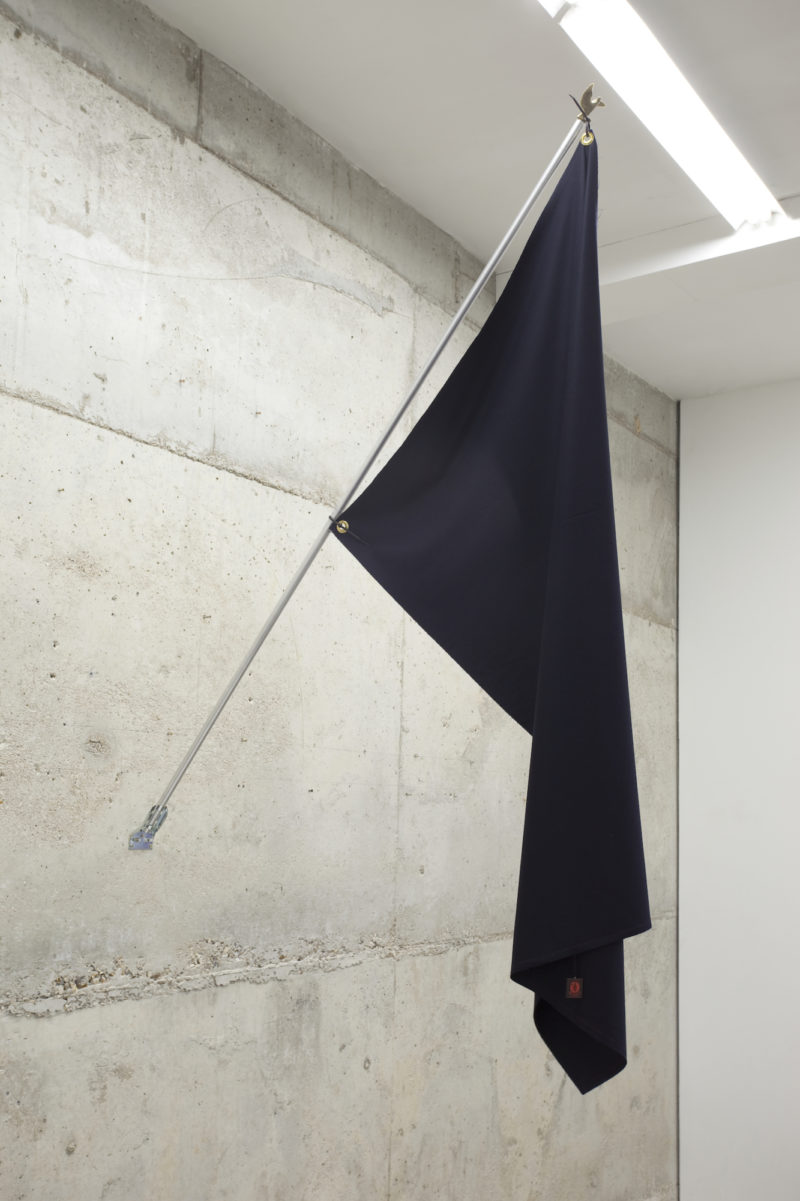 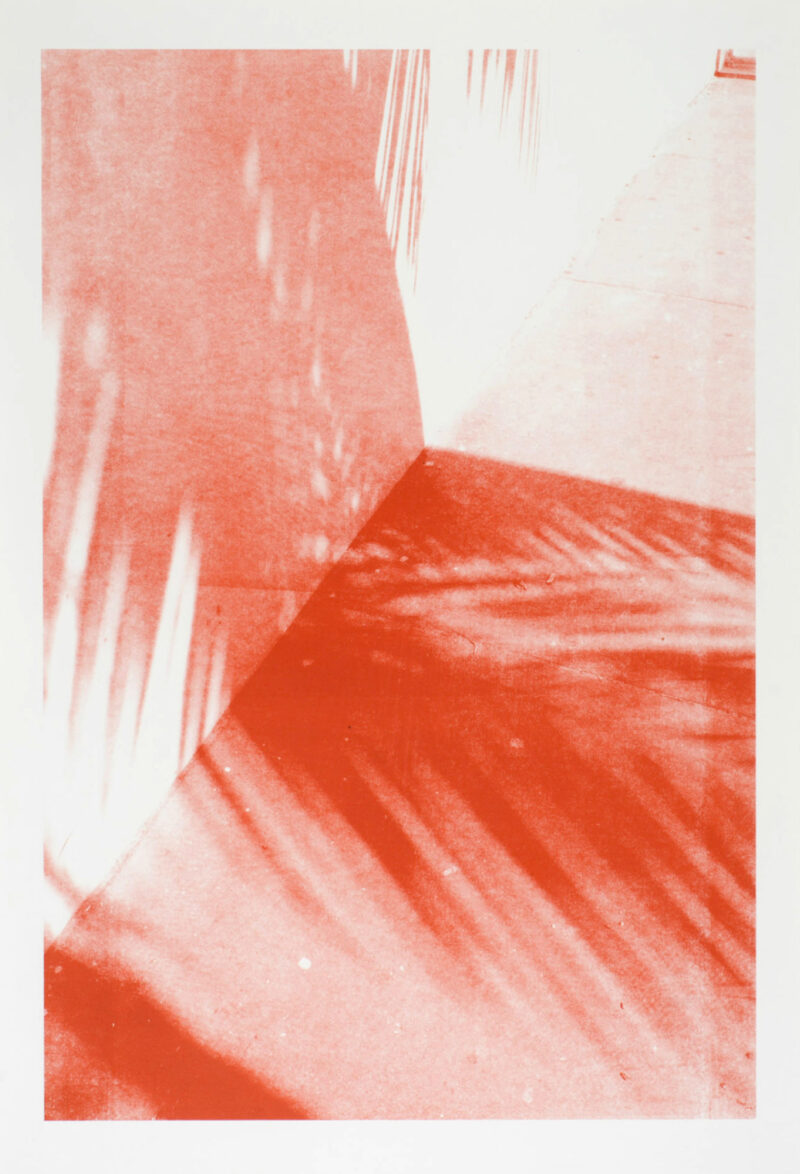 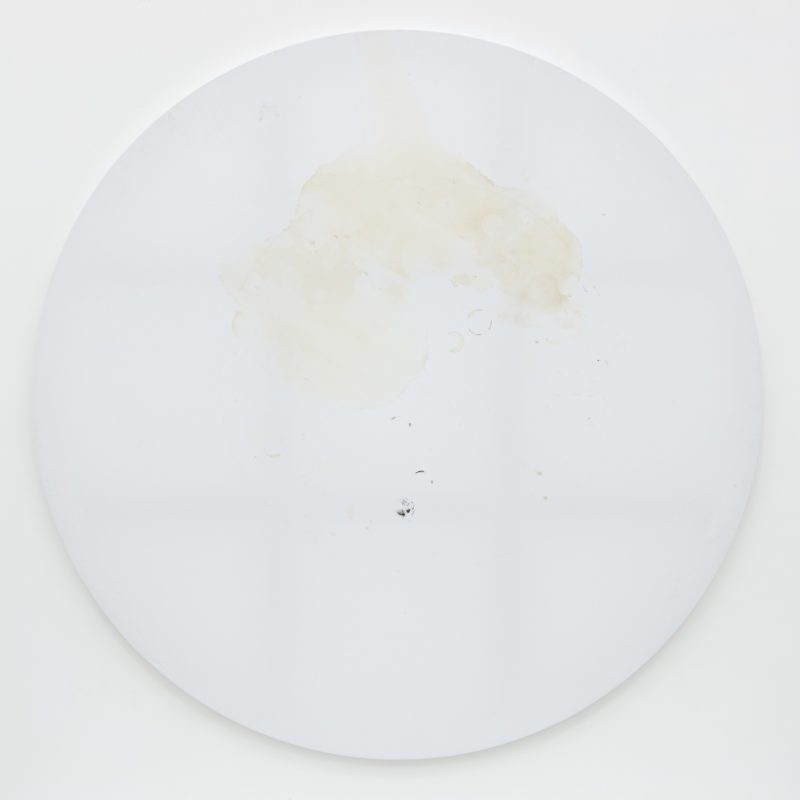