Katherine Bradford (1942) is a New York based painter.

She received a Guggenheim Award in 2010 and a Joan Mitchell Foundation grant in 2011 as well as two awards from the American Academy of Arts and Letters.

She had a solo exhibition at The Modern Museum in Fort Worth, Texas (2013) and participated in group shows at MoMA P.S.1, New York; the Brooklyn Museum, New York; Chrystal Bridges Museum, Arkansas; The Nerman Museum, Kansas; the Frances Young Tang Teaching Museum, Skidmore College, New York and the Ogden Museum of Southern Art, New Orleans, as part of the fourth Prospect New Orleans Triennial. In 2017-2018 she was Senior Critic on the faculty of the Yale School of Art, New Haven. 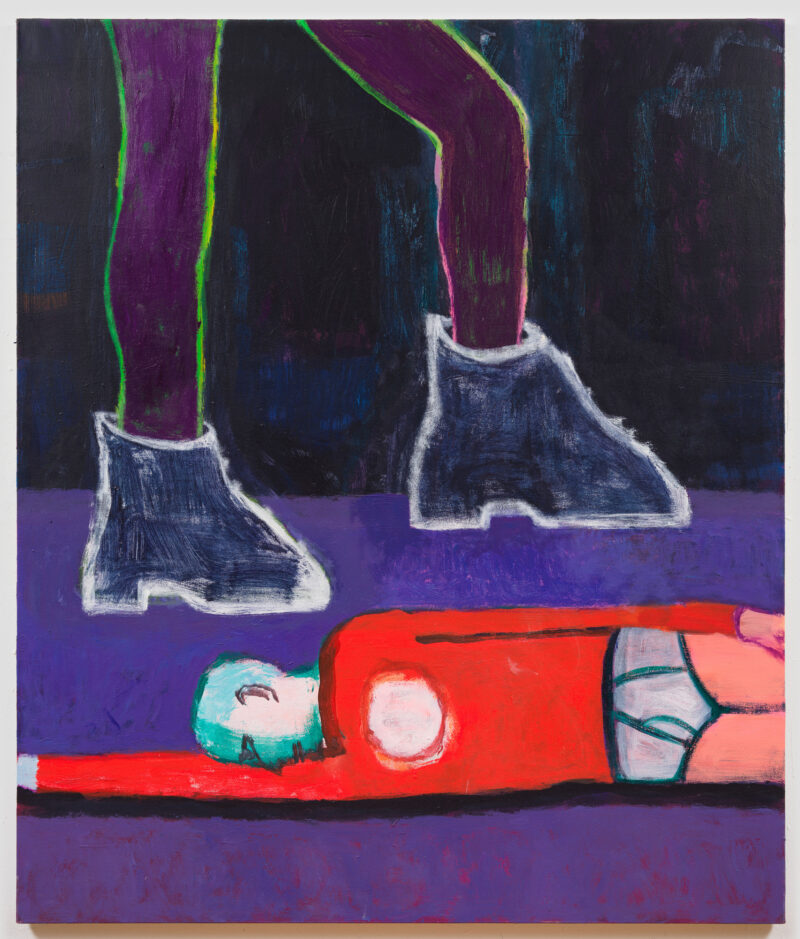 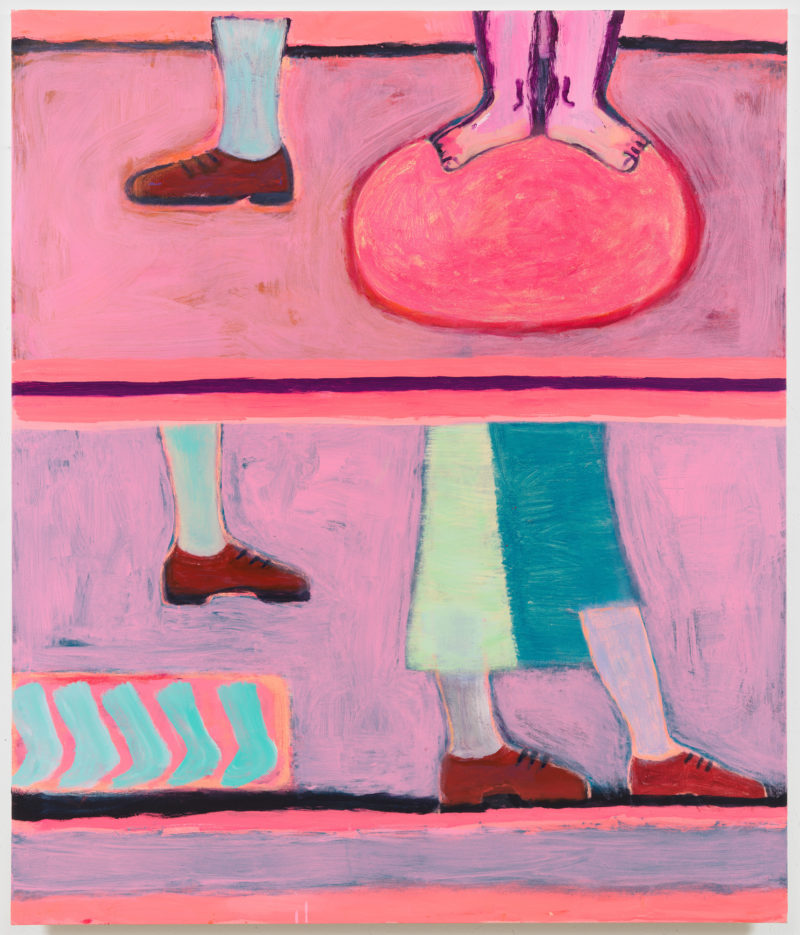 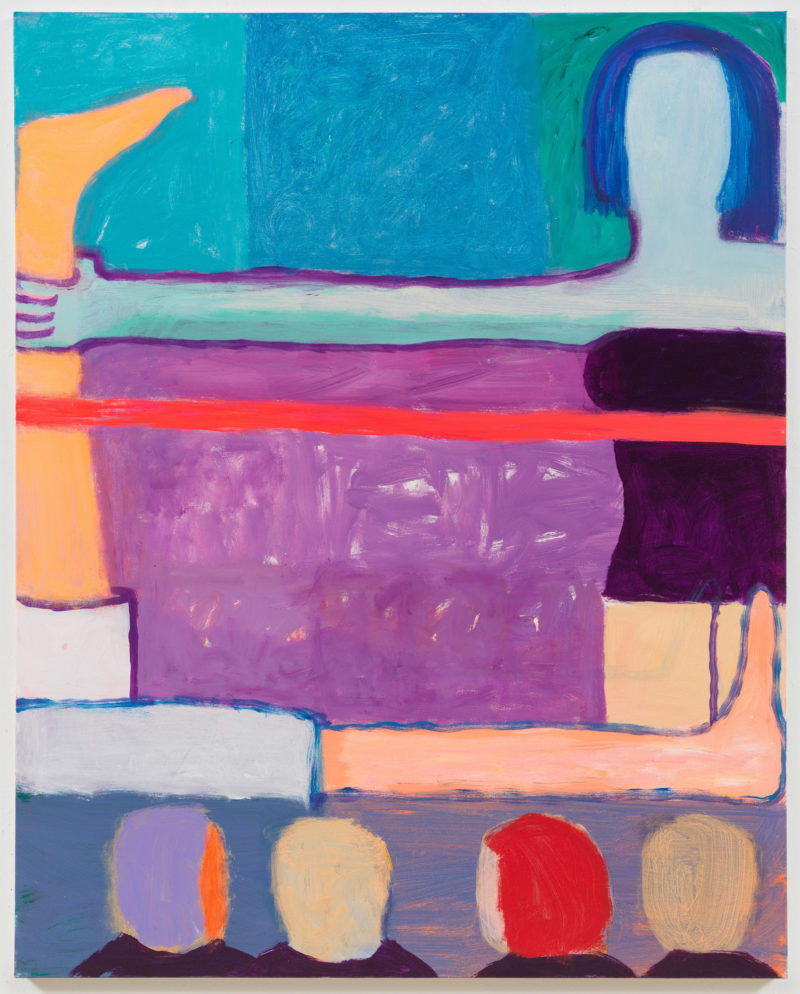 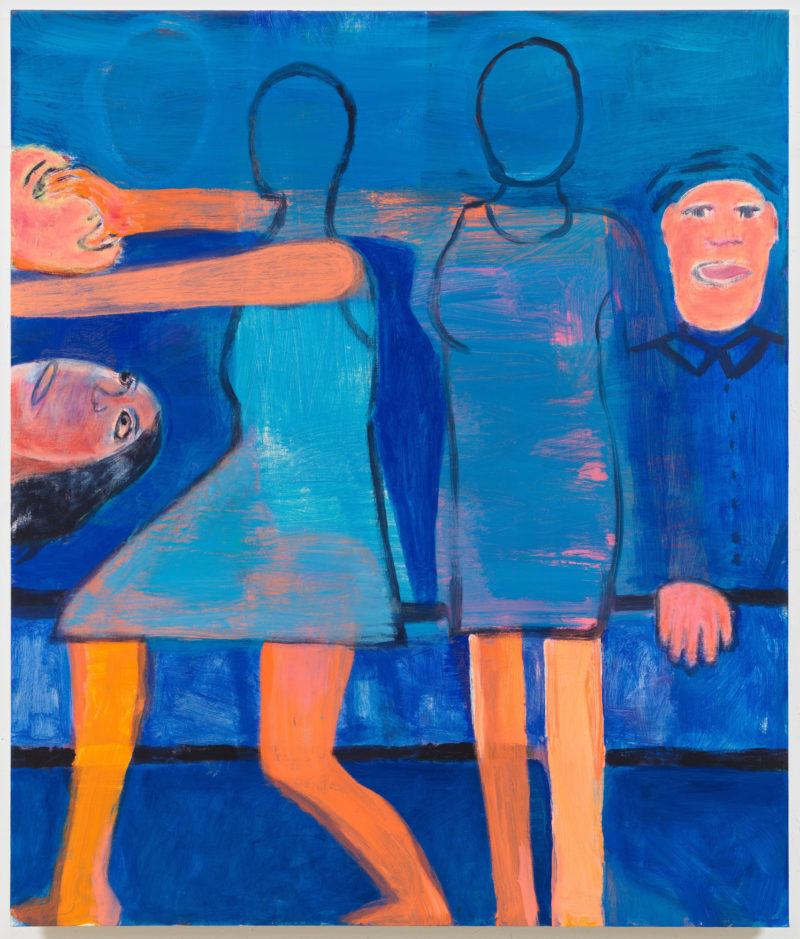 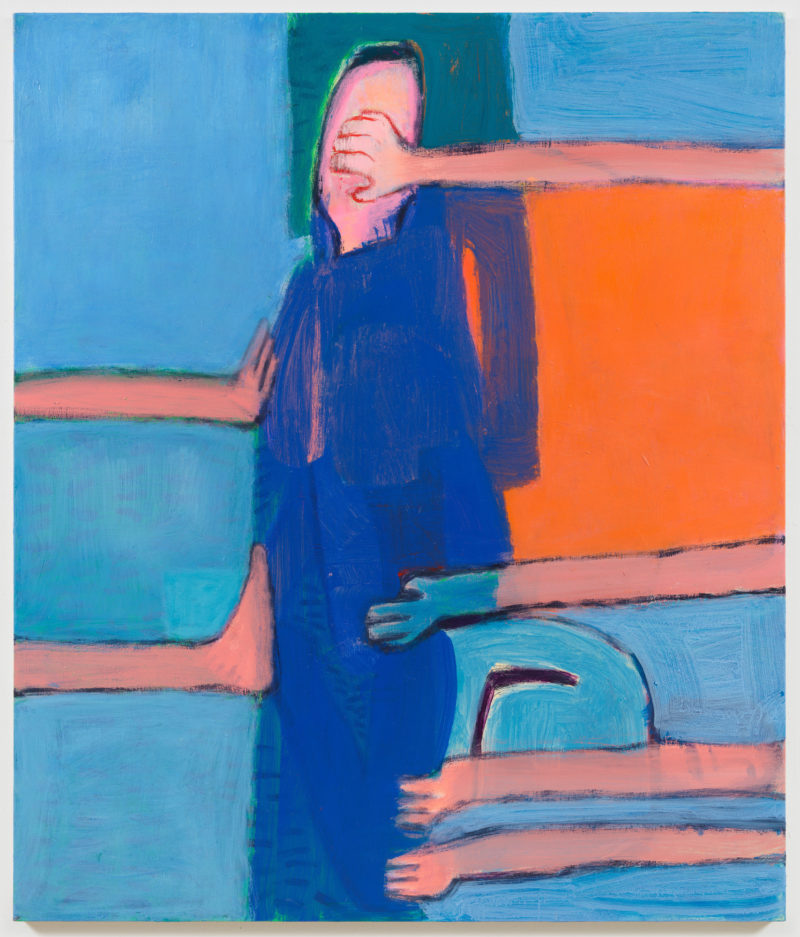 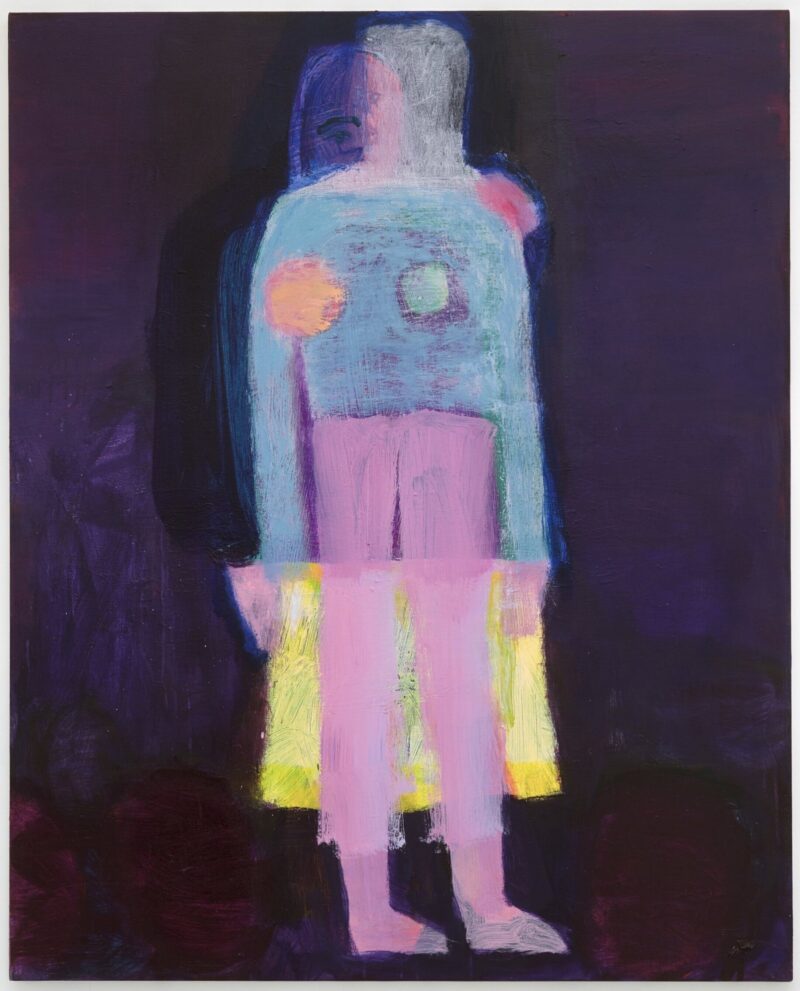