Jason Loebs (1980) lives and works in New York. He attended the Whitney Independent Study Program in 2011 and received an MFA from the Art Institute of Chicago in 2007. 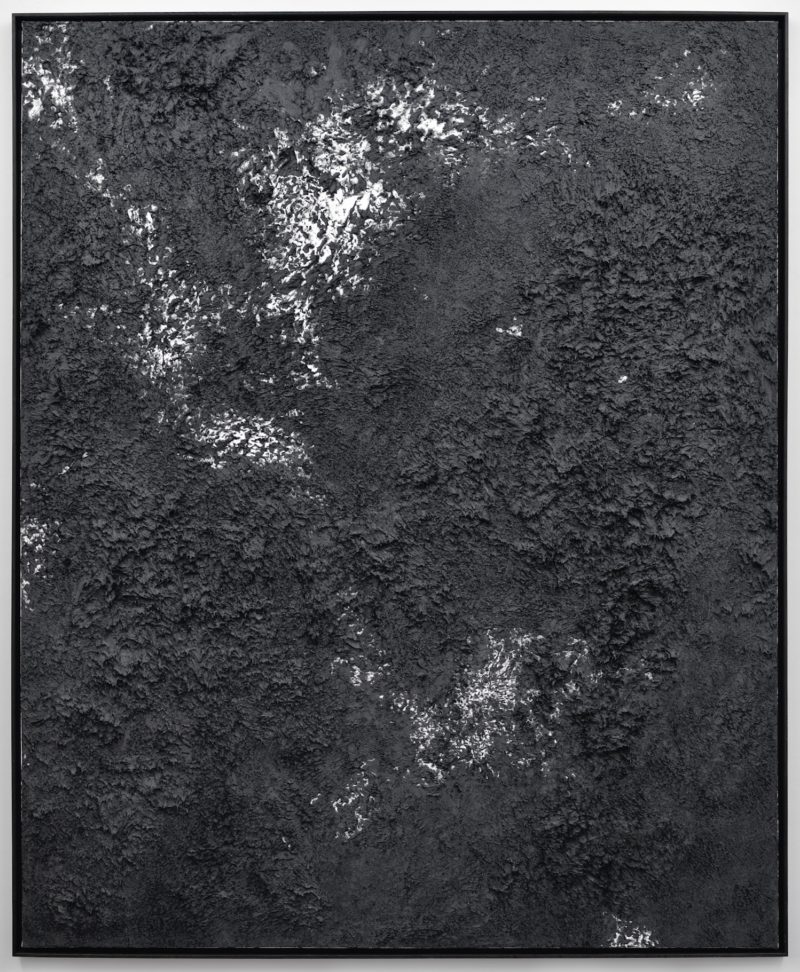 Graphite based thermal grease on canvas 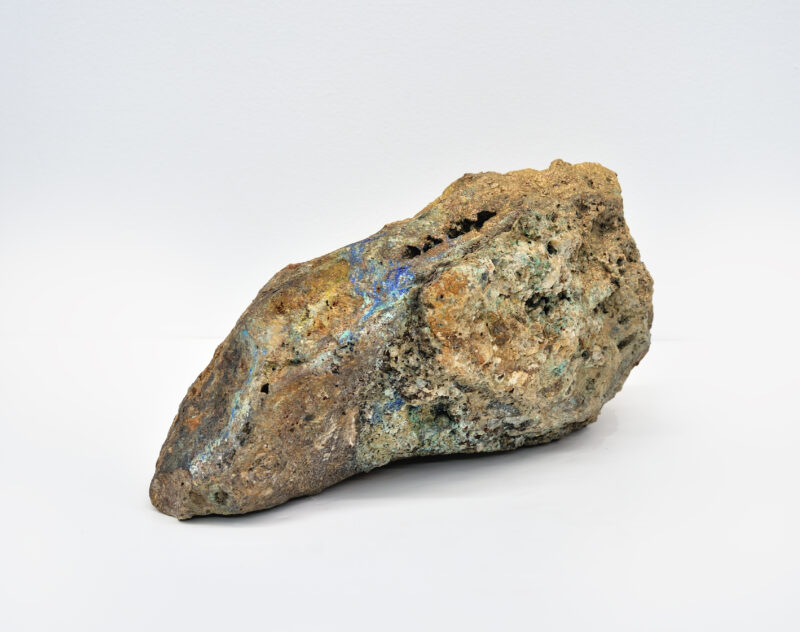 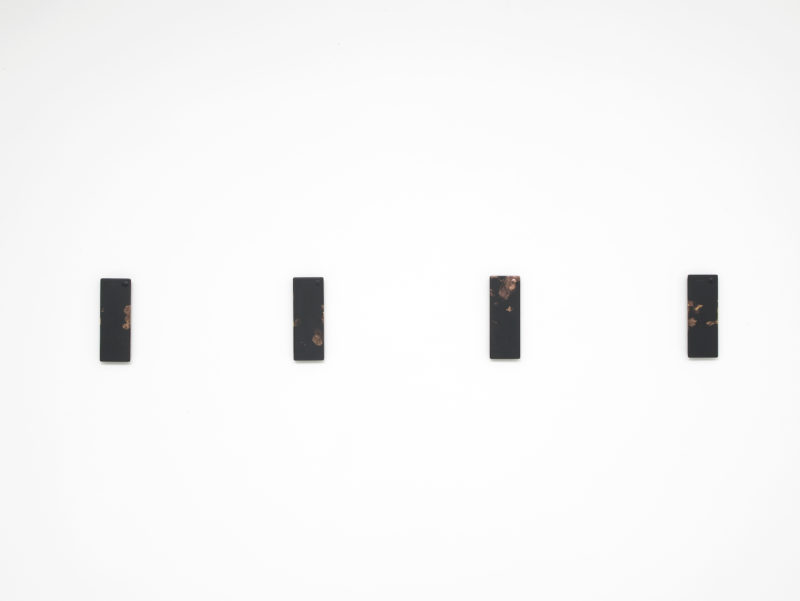