Emily Sundblad (b. 1977, Dalsjöfors, Sweden) lives and works in New York. Artist, performer, curator and co-founder of Reena Spaulings Fine Art, Sundblad fluidly performs different identities. In her work, advertisements, souvenirs, floral arrangements and songs participate in a web of commerce as artworks only by declaring its value. 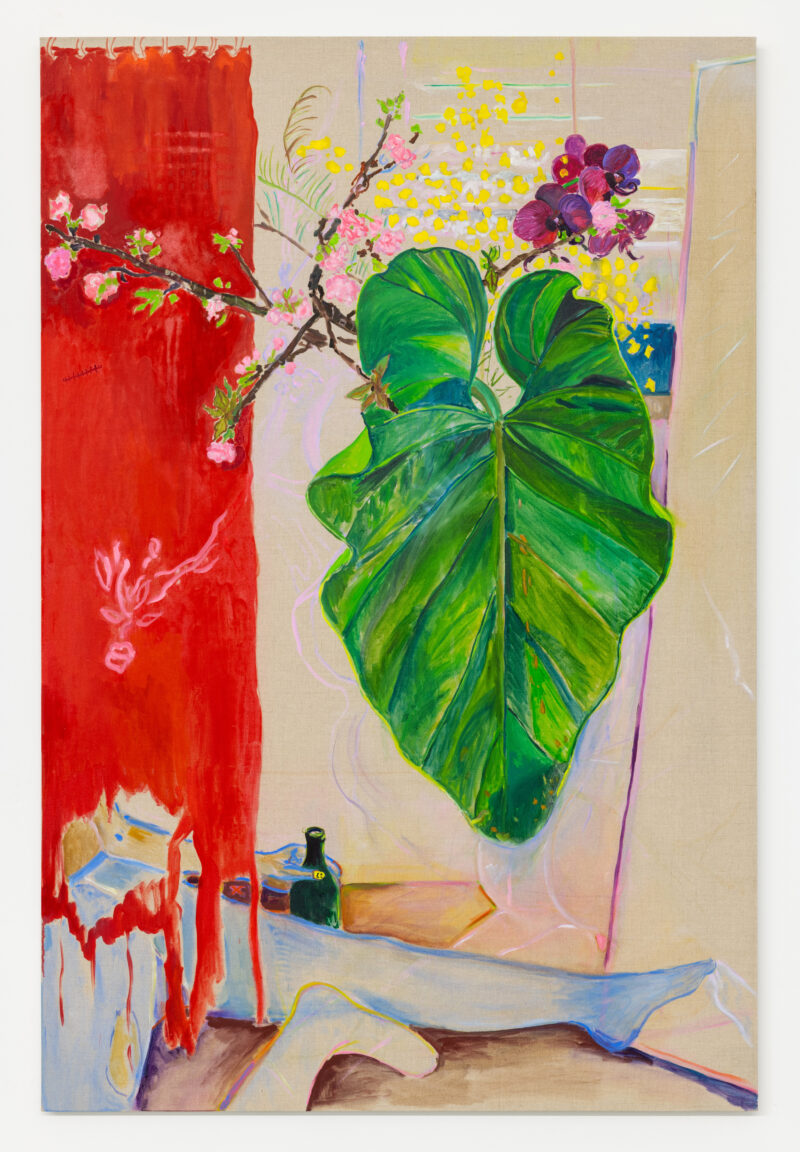 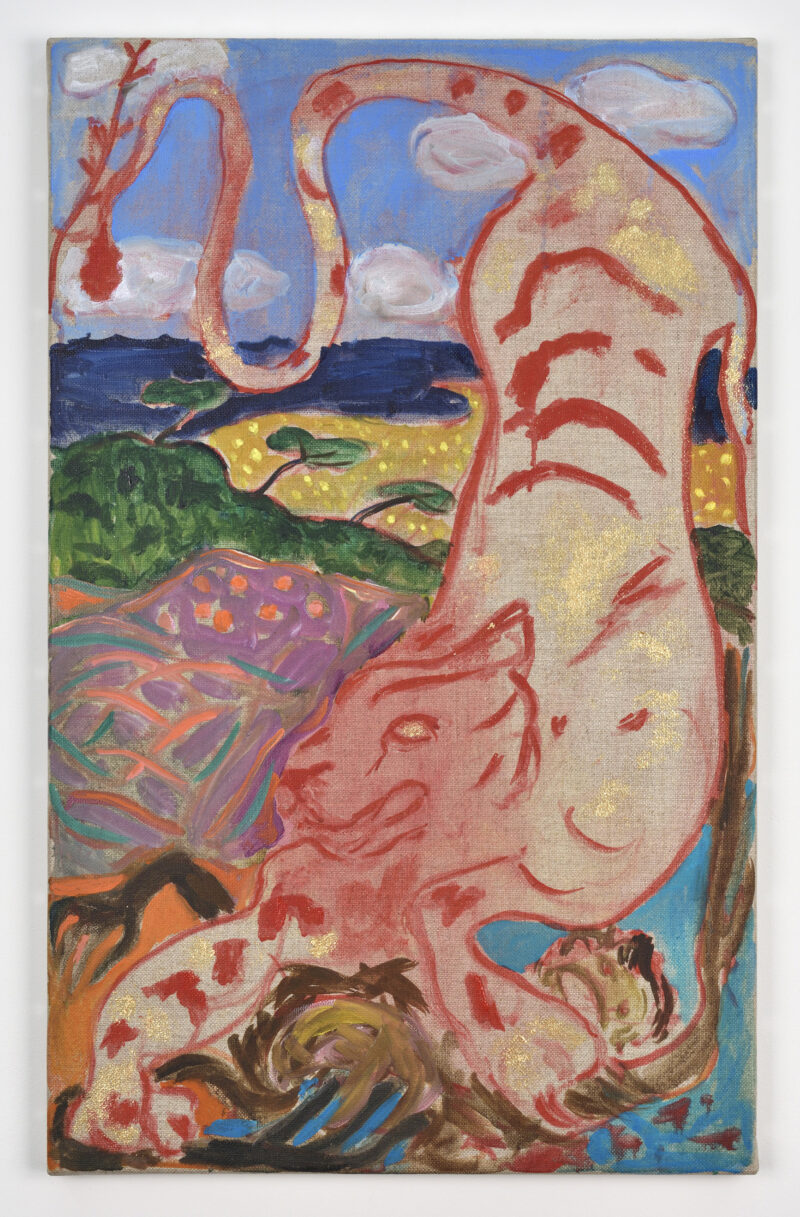 Oil and gold paint on canvas 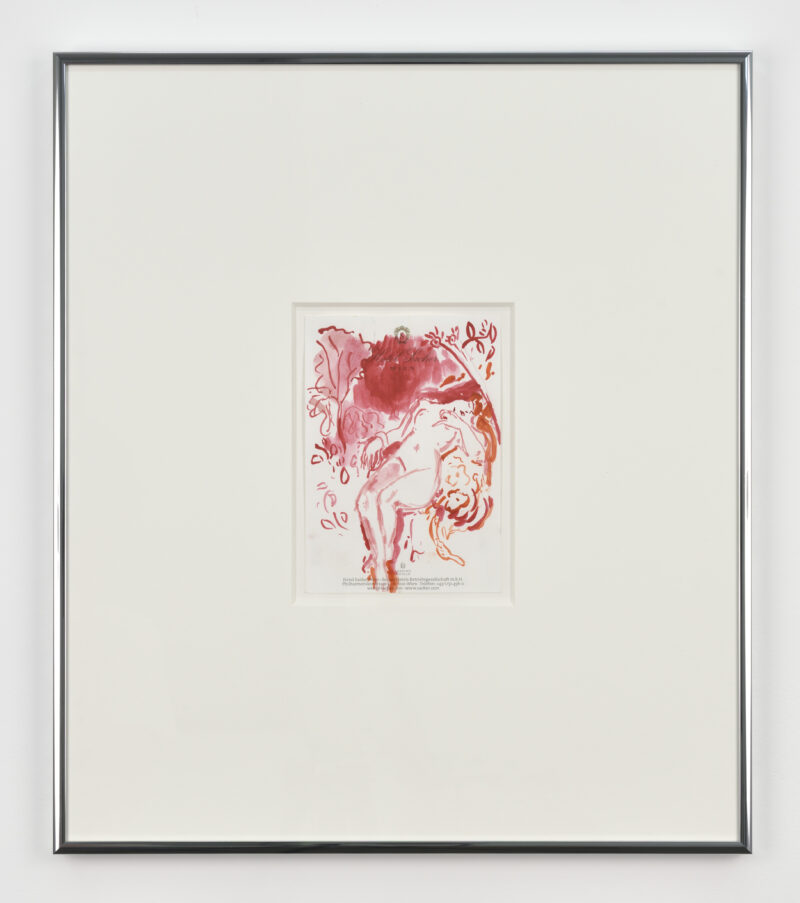 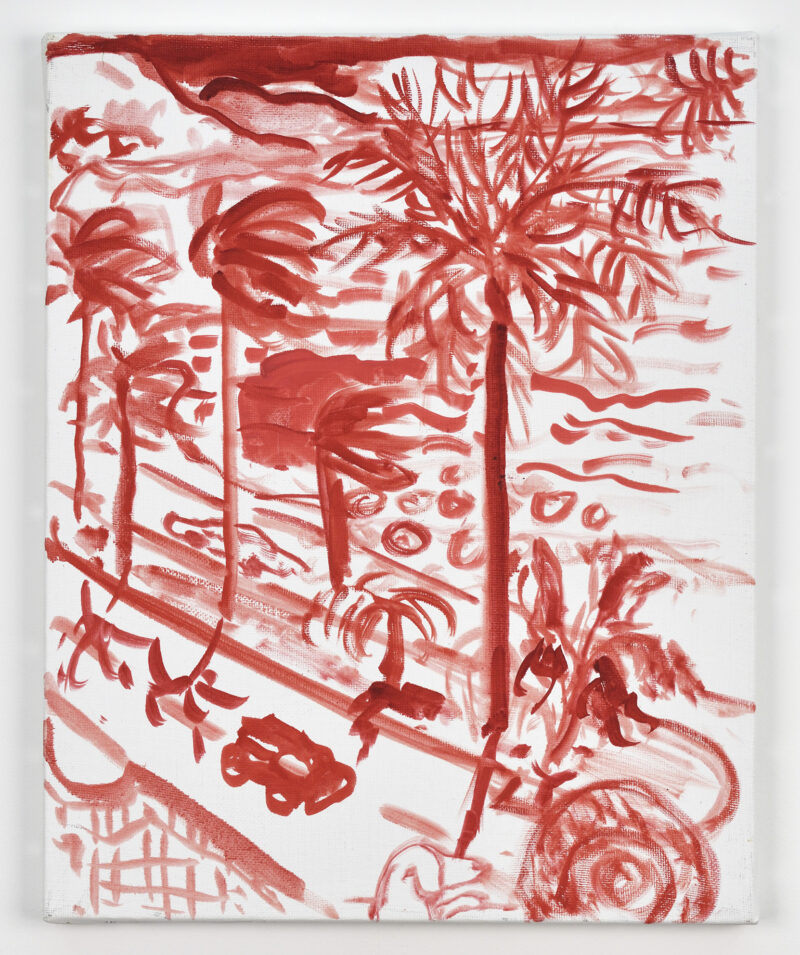 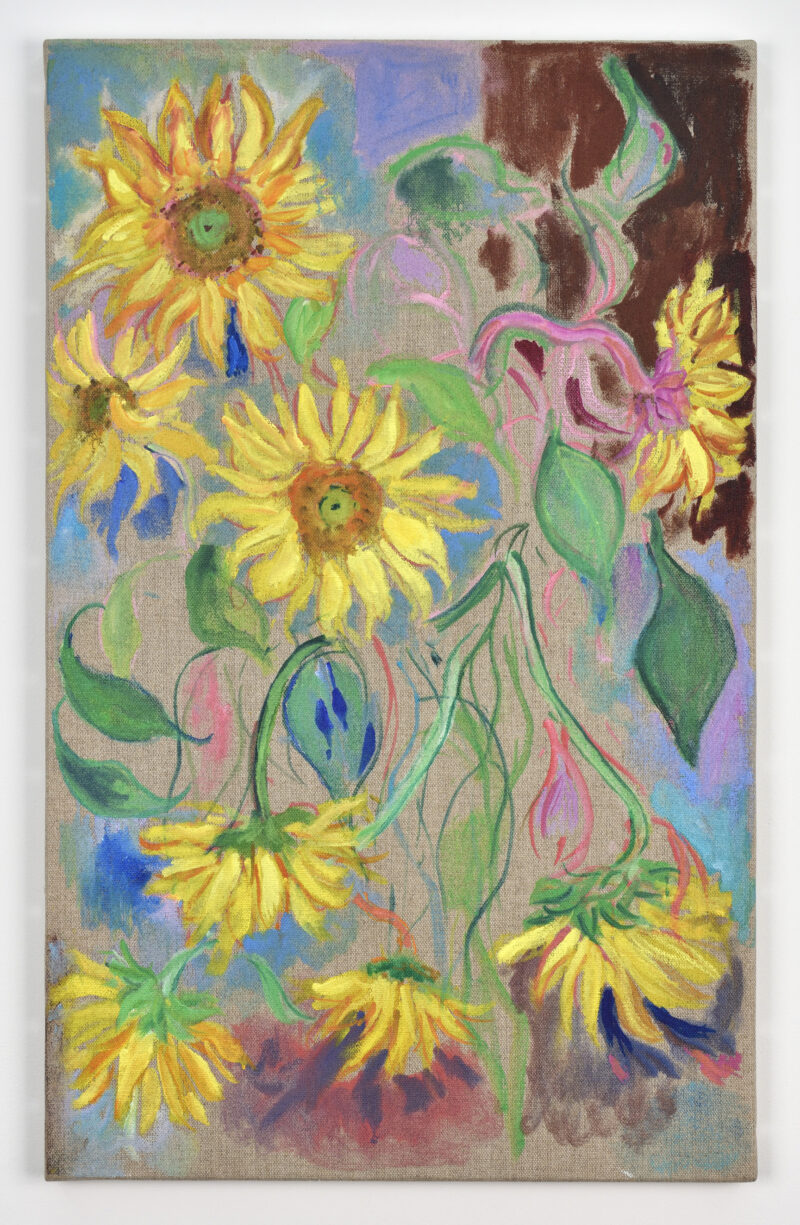