Quinlan had a solo exhibition at Kunstverein Düsseldorf, Germany (2019). Her work was shown in the 57th Venice Biennale in 2017, as part of the exhibition Viva Arte Viva, curated by Christine Macel. Past group exhibitions include Image Support at Bergen Kunsthall, Norway (2016); Collected by Thea Westreich and Ethan Wagner at the Whitney Museum, New York (2015); New Photography 2013, curated by Roxana Marcoci at MoMA, New York (2013). Quinlan had a two-person exhibition at the Museum of Cycladic Art, Athens in 2016; at The Kitchen, New York in 2012 and a solo exhibition at the ICA in Boston in 2009. 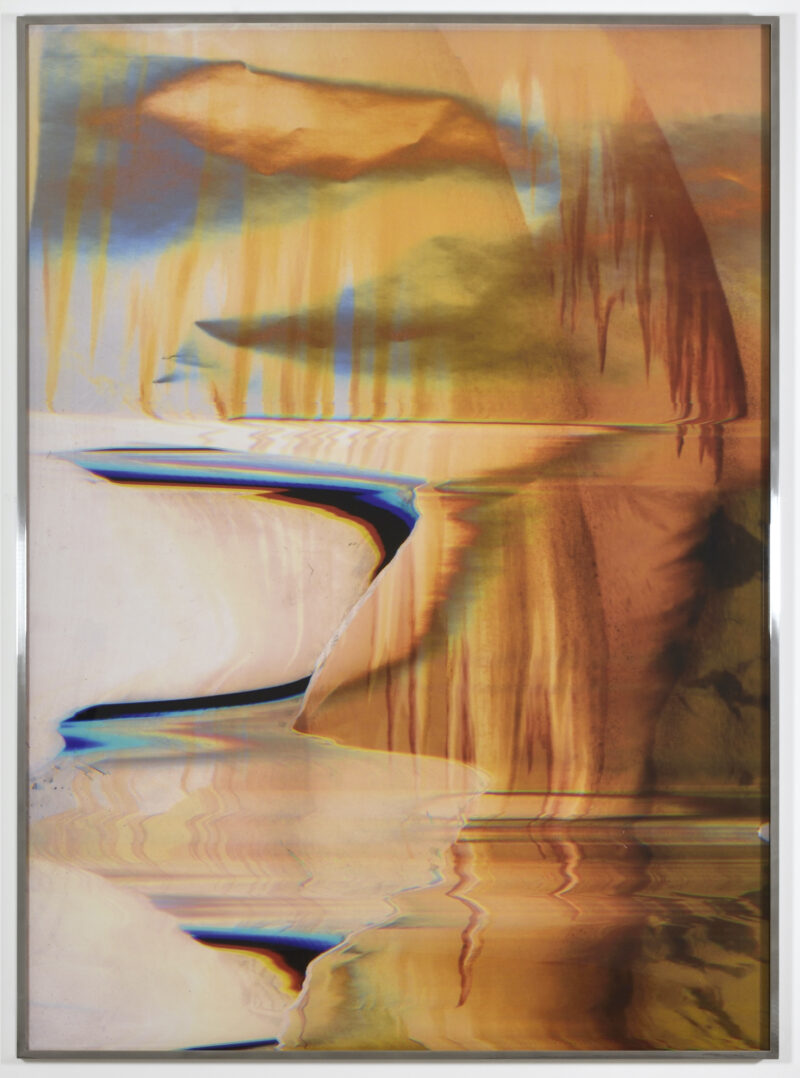 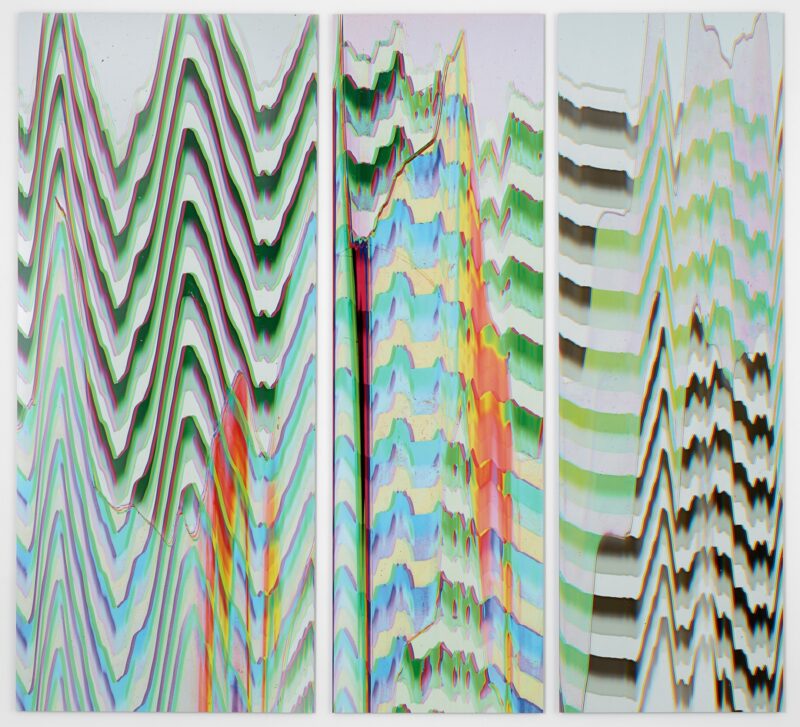 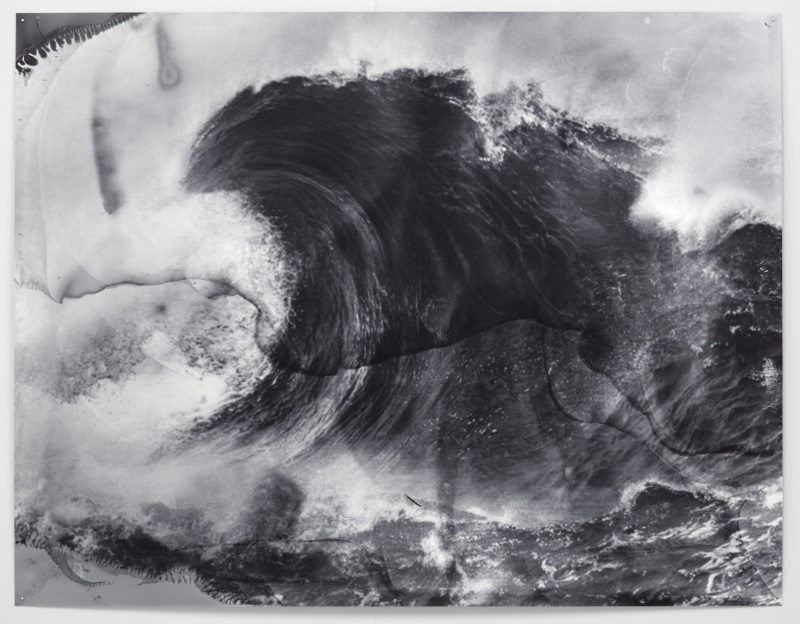 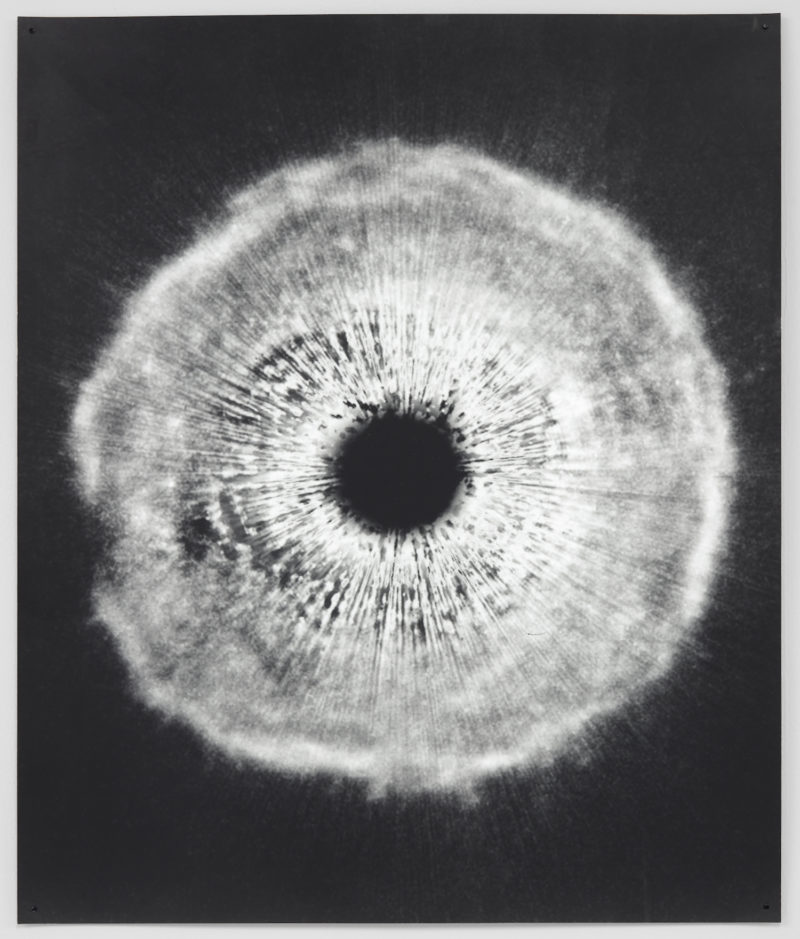 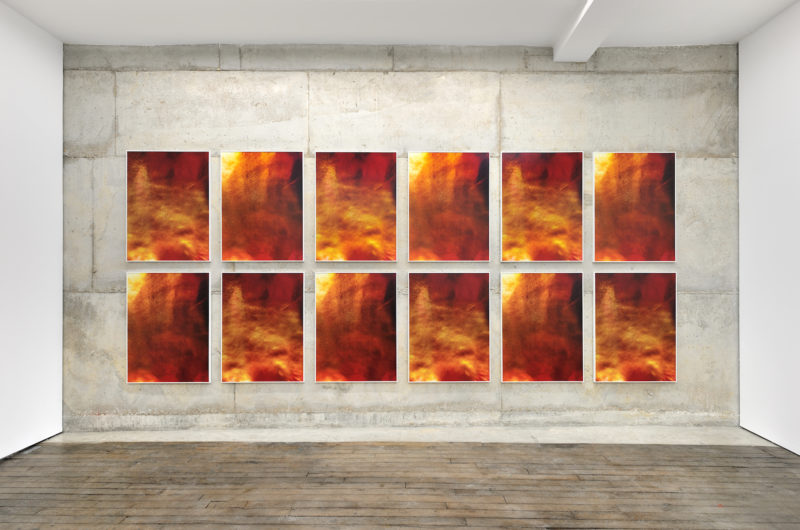 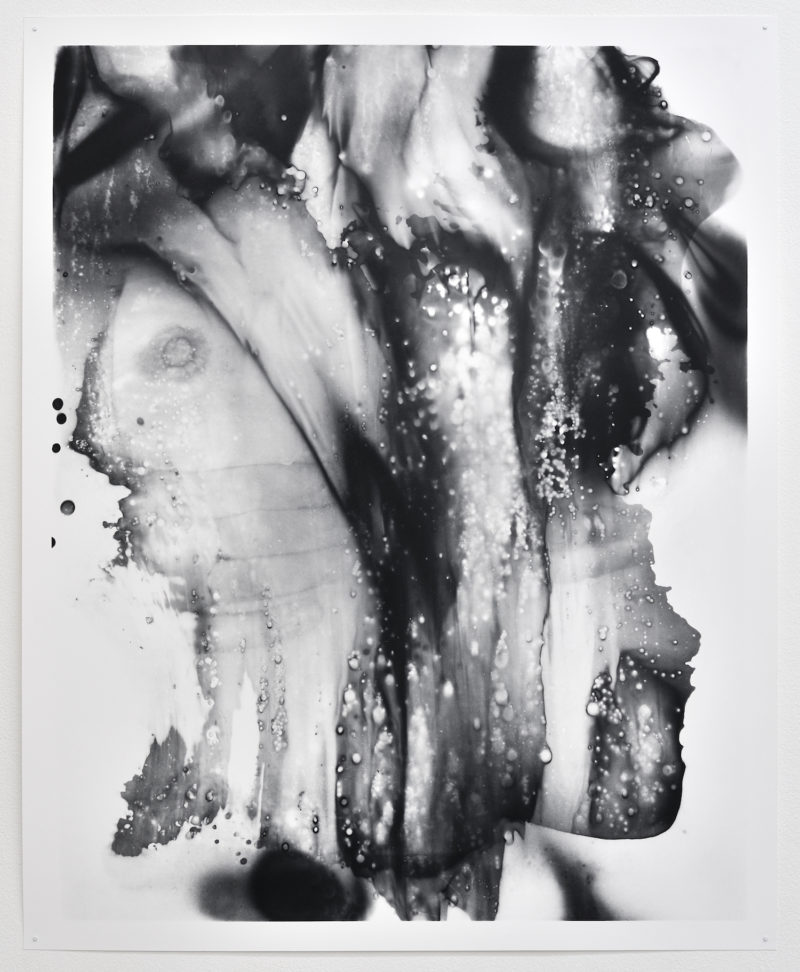 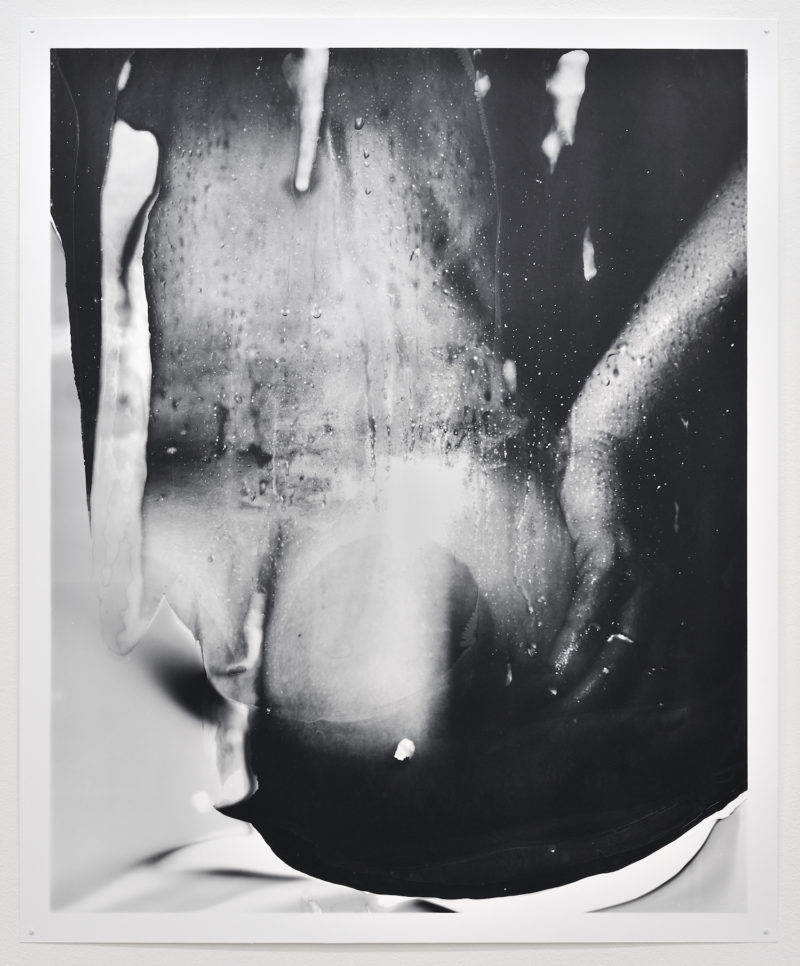 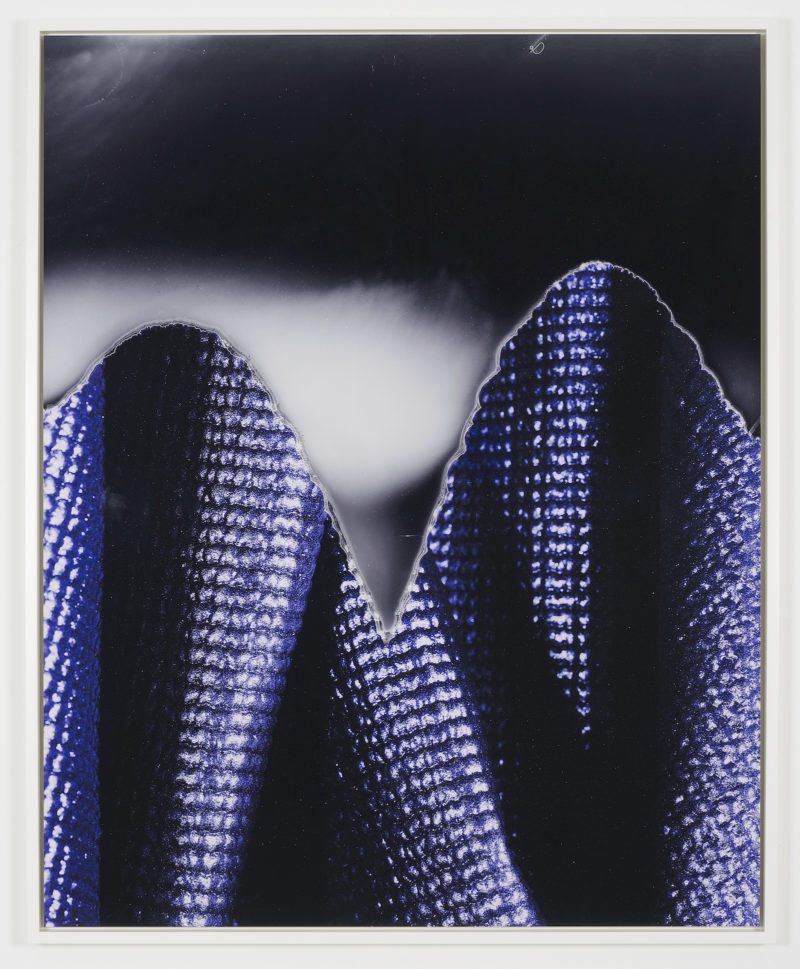 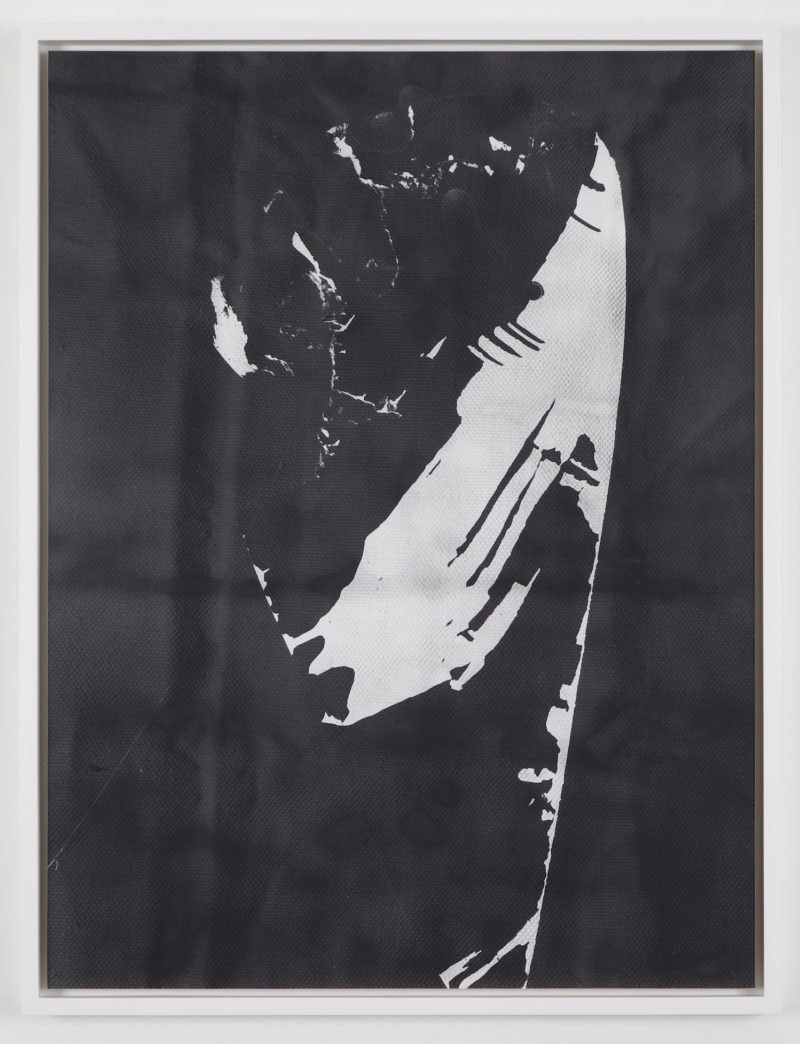 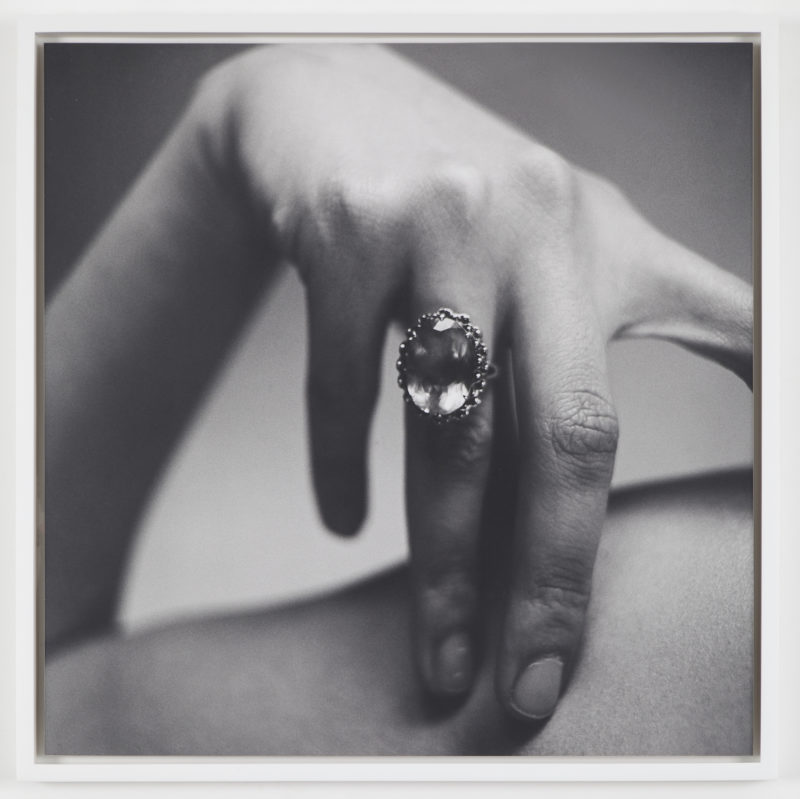 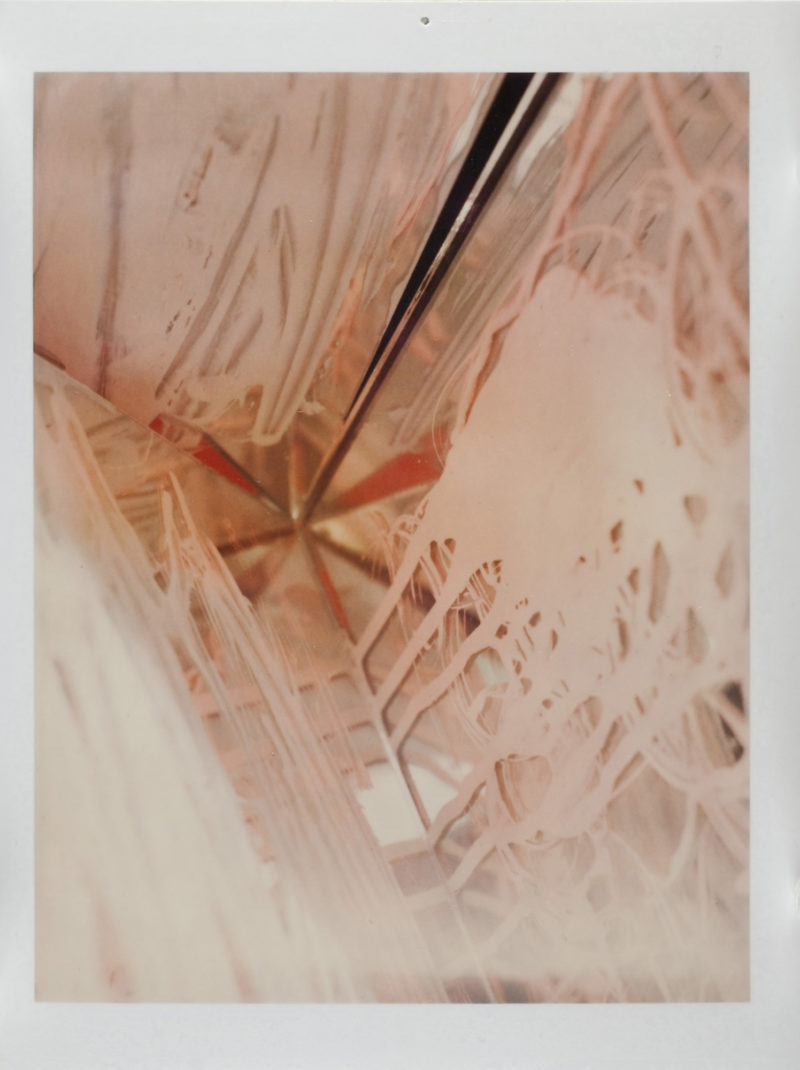 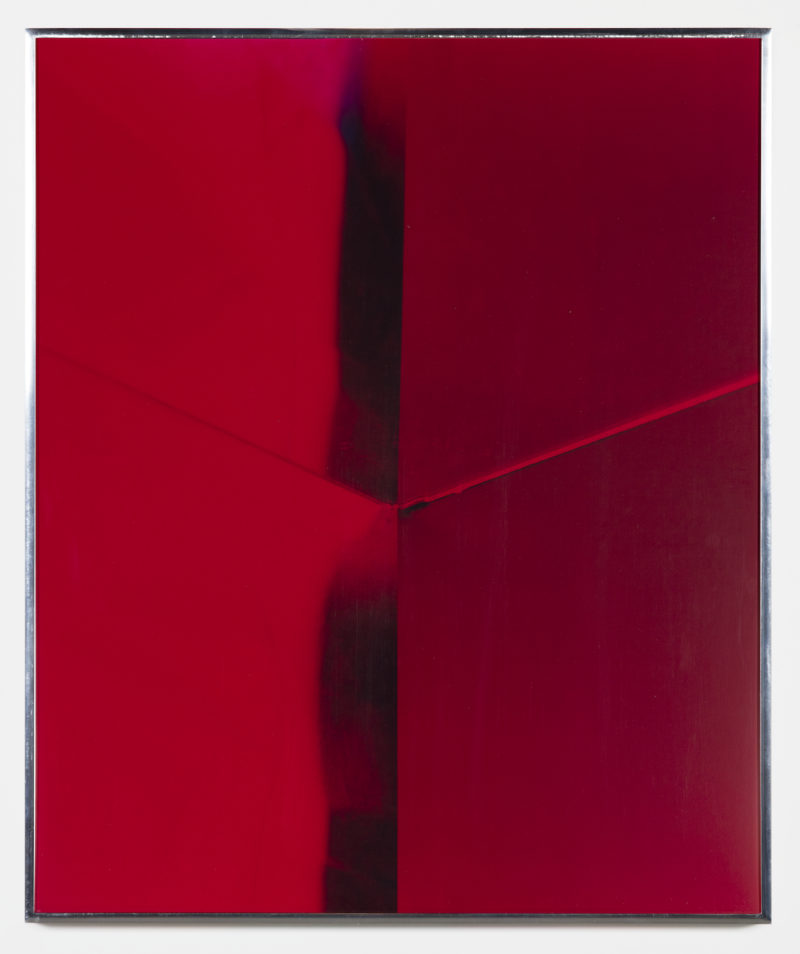 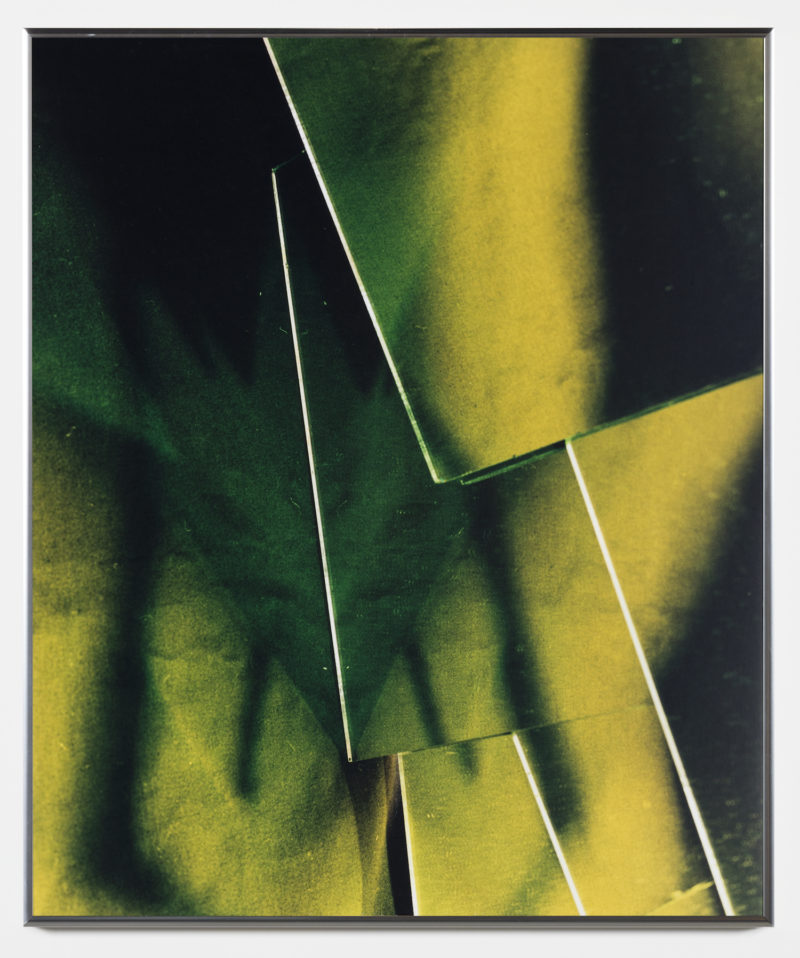 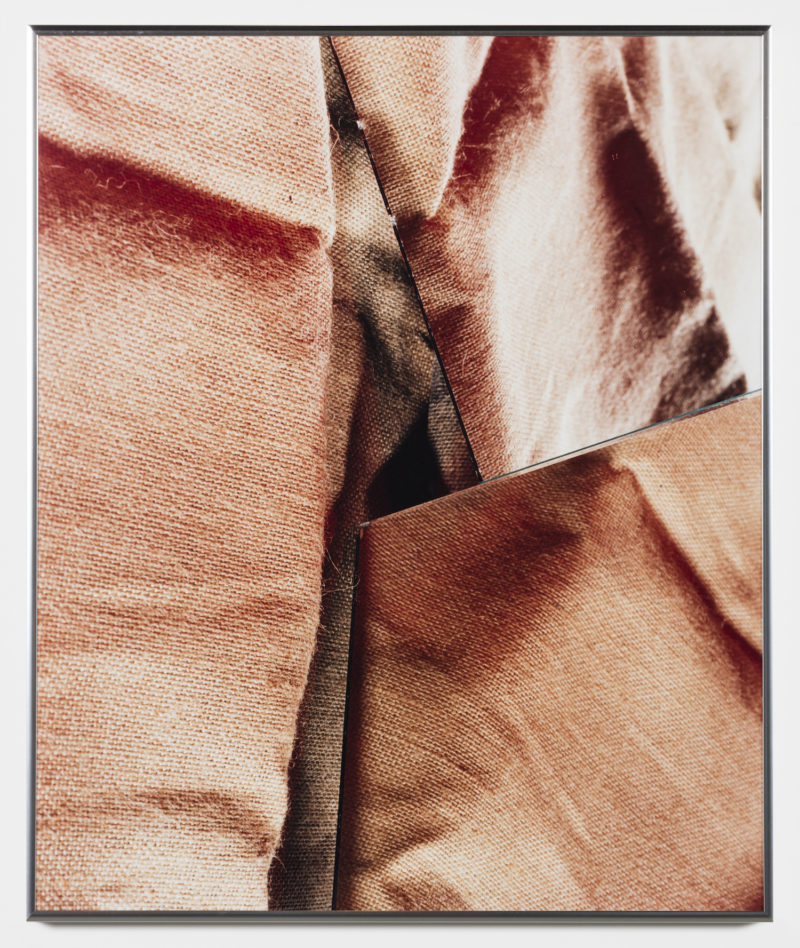