It is with great sadness that Campoli Presti shares the passing of Cinzia Ruggeri (1942-2019).

Cinzia Ruggeri’s unique creative path began in 1960, when at only 17, she had her first exhibition at Galleria del Prisma in Milan, accompanied by a text by Dino Buzzati. Ruggeri shared an affinity with the Radical Design scene in Milan in the seventies and was captivated by the transgression of limits between different disciplines such as architecture, art, fashion and design. Ruggeri collaborated with Studio Alchimia, creating one-off pieces and prototypes rather than serial productions. Alchimia’s pieces were elaborated with readily available materials and effervescent colours, transforming everyday objects into unique, idyllic designs.

However, Ruggeri always kept her independence from the emerging groups and labels that arose during the post-modernist period. In 1977 she started her own collection, taking the dress into an architectural space to be inhabited. Her behavioural garments employed liquid crystals that changed colour according to body heat or LED light that would activate through an embedded button. Her fashion shows were considered theatrical events, with unique performances of light and music.

Ruggeri’s furniture and objects aimed to continue the relationship between the animated and the functional. A glove with pen tips as nails, a mirror with protruding hands, or cats with LED-illuminated eyes and moustaches lying on an armchair, take surrealism’s world of uncanny signs into a series of objects that seem to release their repressed content in a displaced, fantastic form.

“There already are enough useful objects designed to perfectly fulfil their function; what I am looking for is to communicate and interact with the objects. A glass with a pendant drop that participates by jingling when one drinks, or a shadow onto which one can rest, or a hand-shaped shower-head so that one can be caressed by water” - Cinzia Ruggeri, 2019. 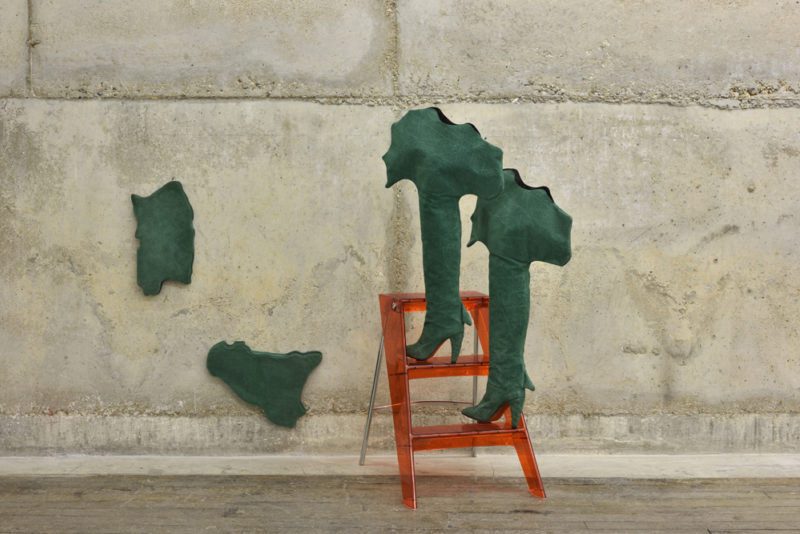 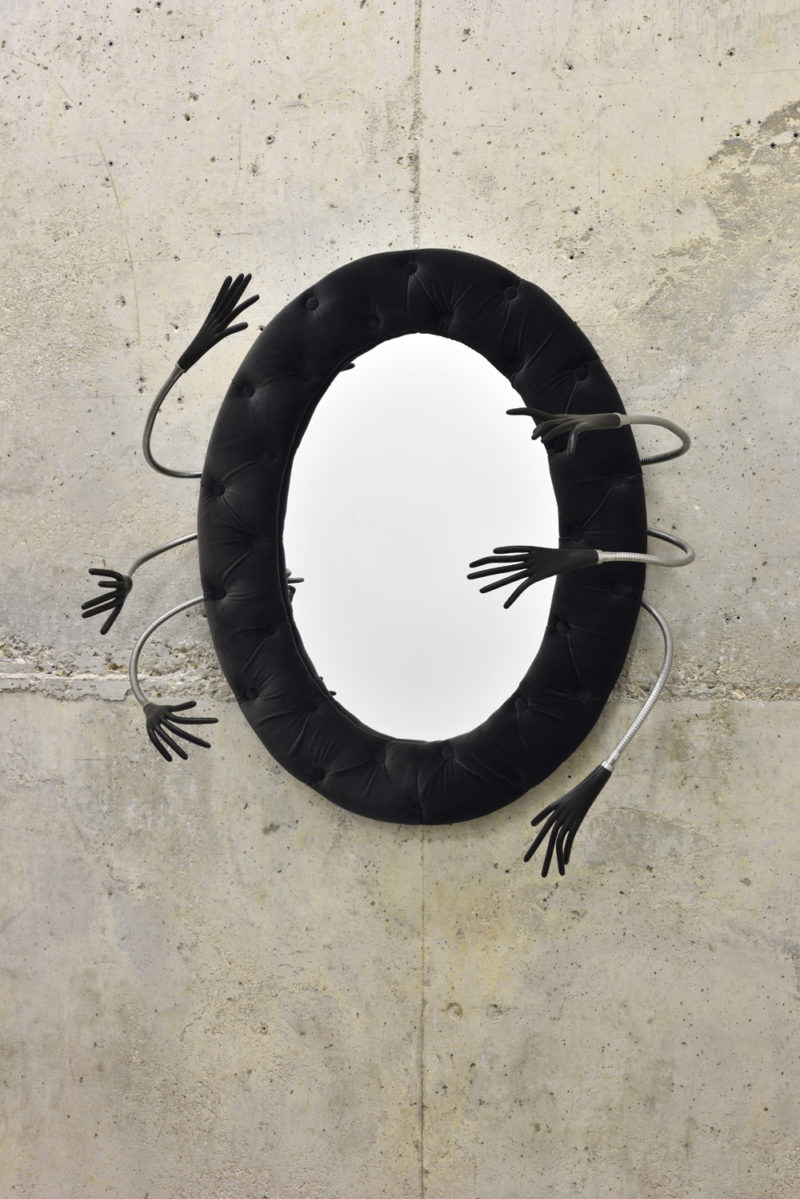 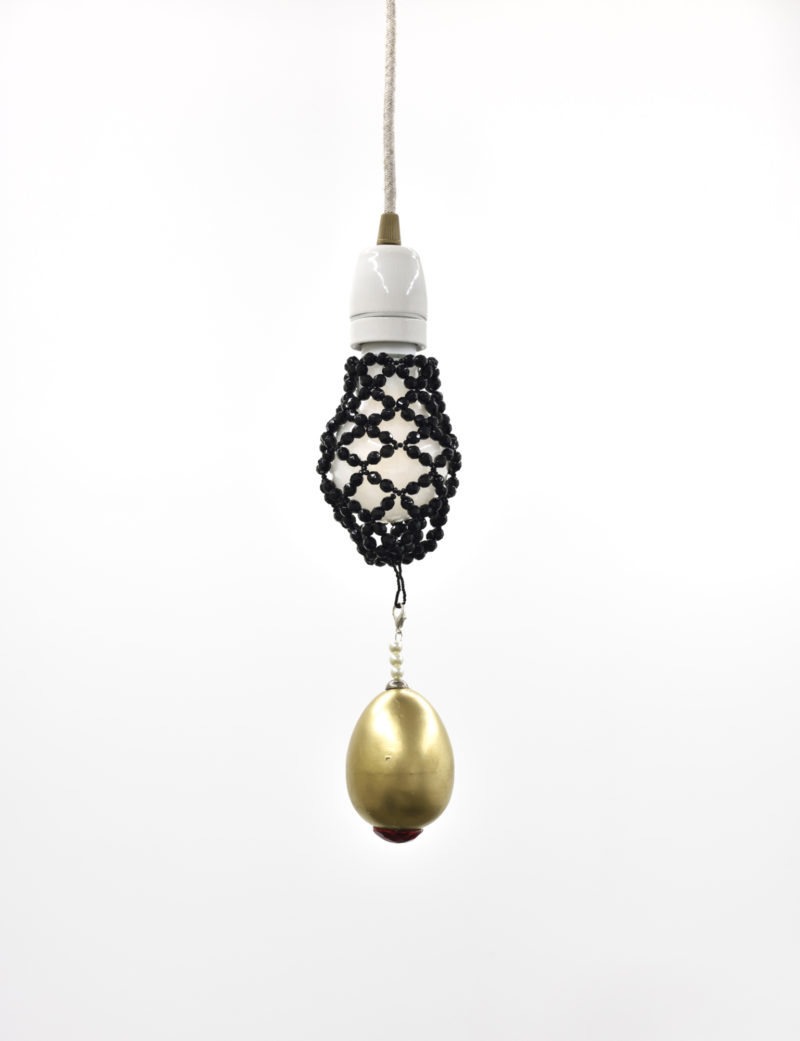 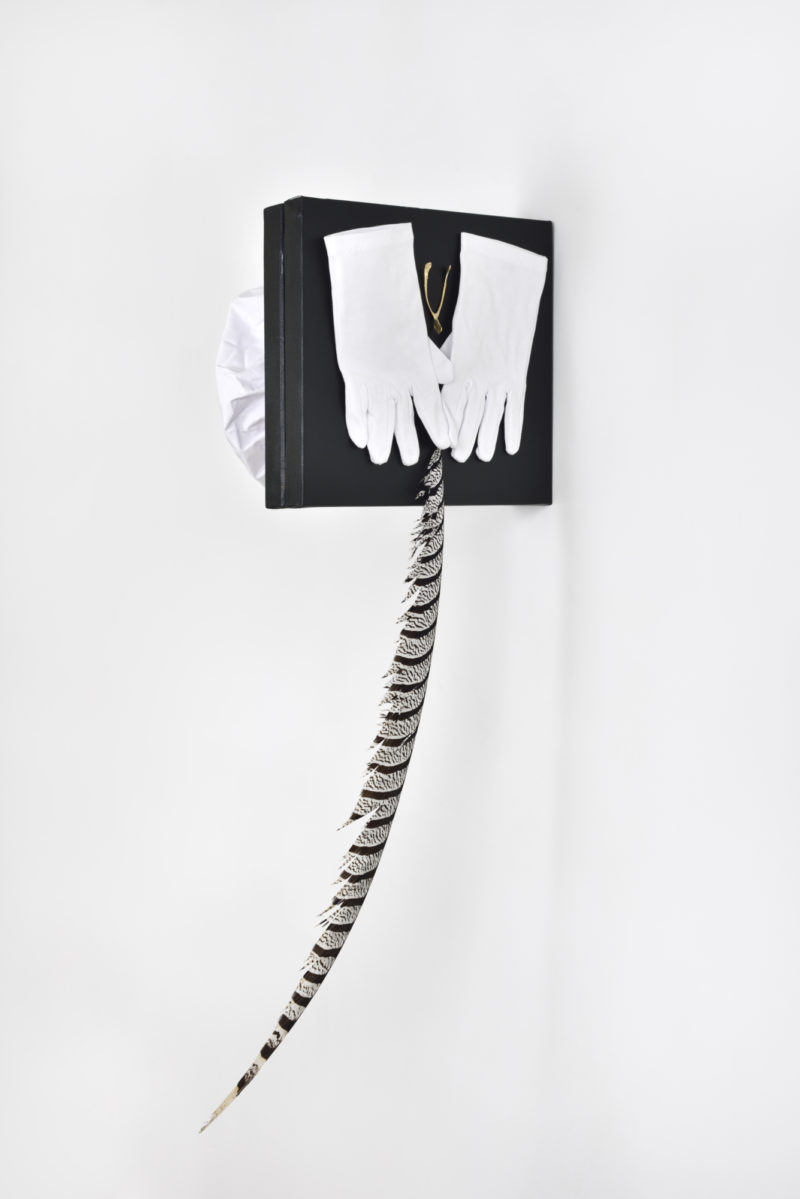 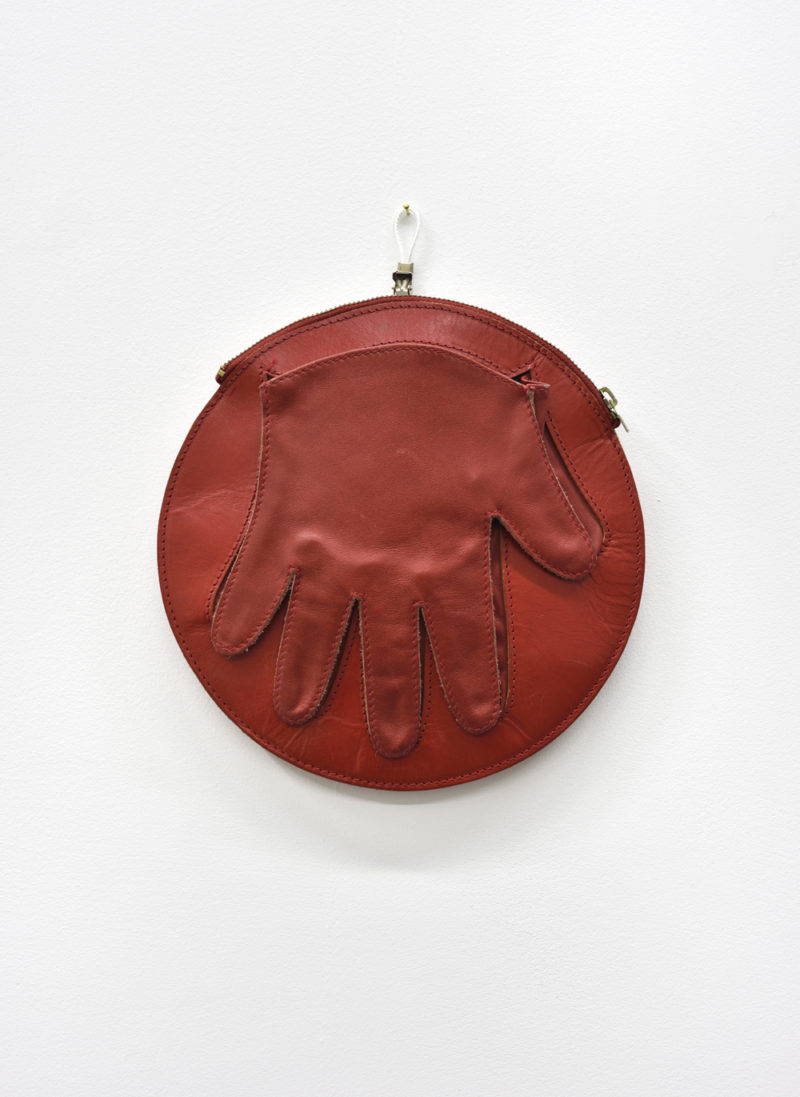 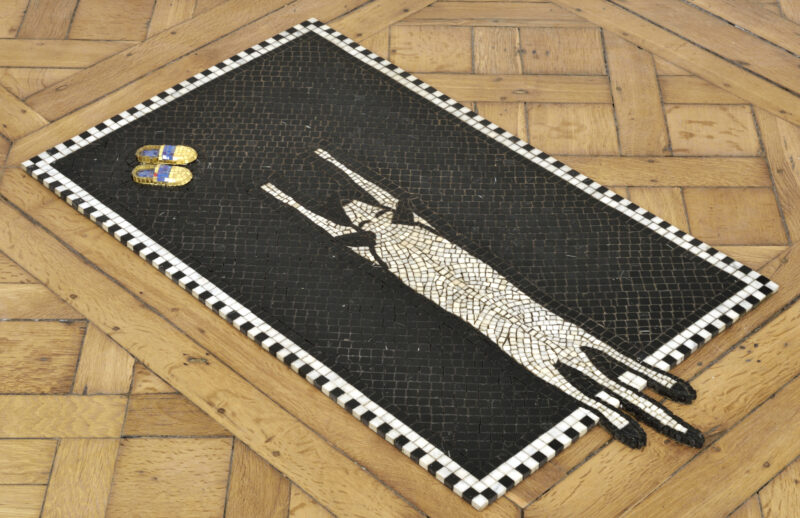