Cheyney Thompson (1975) lives and works in New York. His work was recently included in Low Form. Imaginaries and Visions in the Age of Artificial Intelligence at MAXXI, Rome (2019) and in Programmed: Rules, Codes, and Choreographies in Art, 1965-2018 at the Whitney Museum, New York (2019).

His work was on view at Centre Pompidou, Paris (2016) and Whitney Museum, New York (2015) in Collected by Thea Westreich Wagner and Ethan Wagner.

Thompson had a survey exhibition at the MIT List Visual Arts Center, Massachusetts (2012) with an accompanying monograph and a solo exhibition at Kunstverein Braunschweig (2012). His work was included in the 2008 Whitney Biennial as well as the 2003 Venice Biennale, curated by Francesco Bonami. 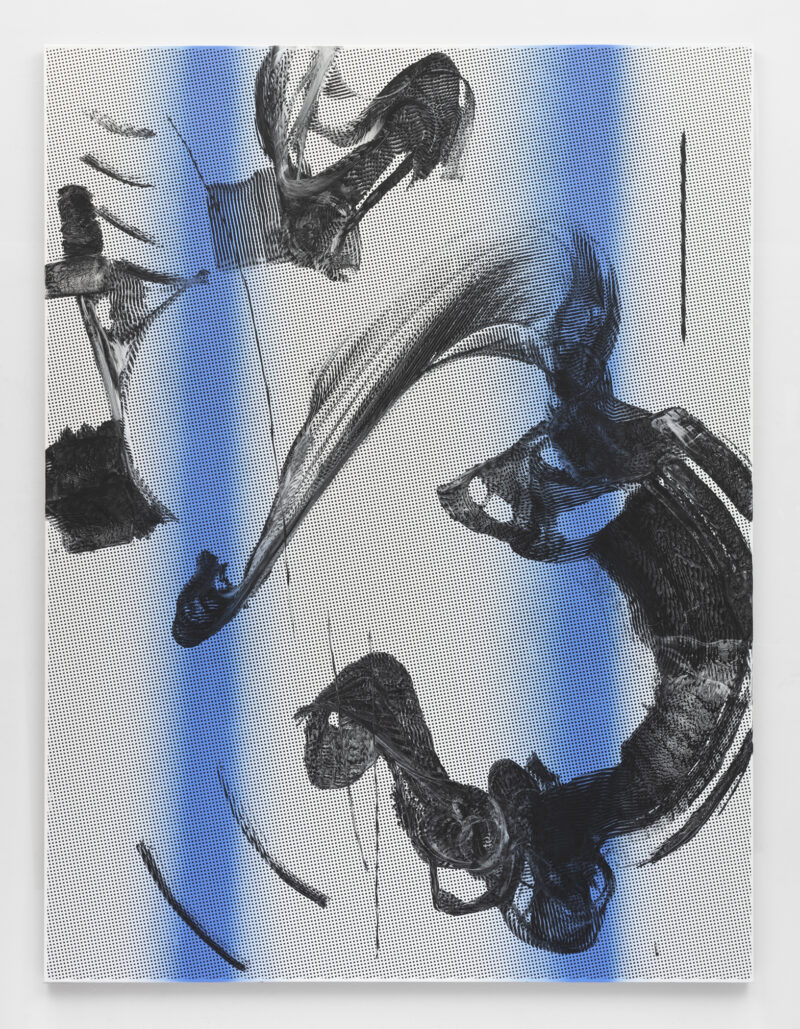 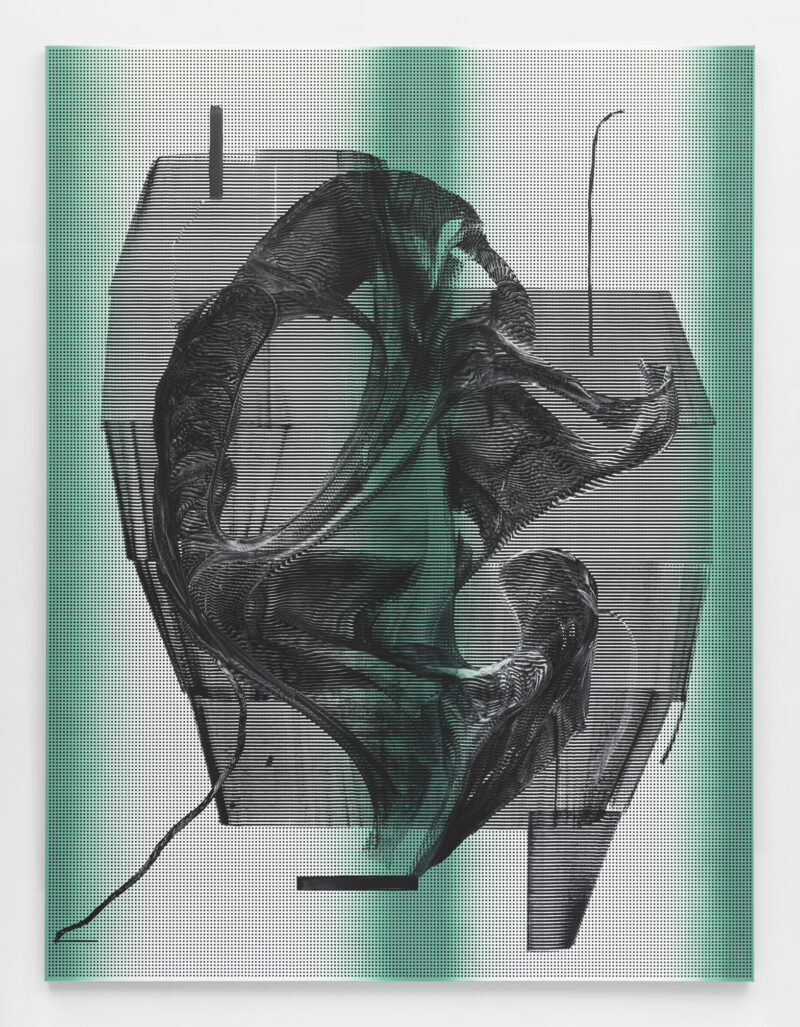 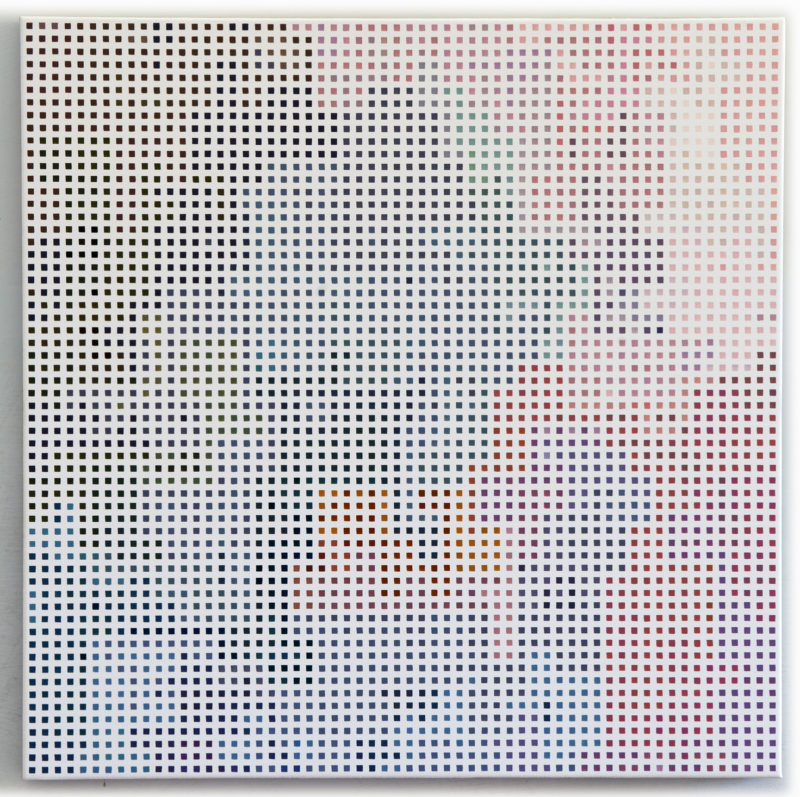 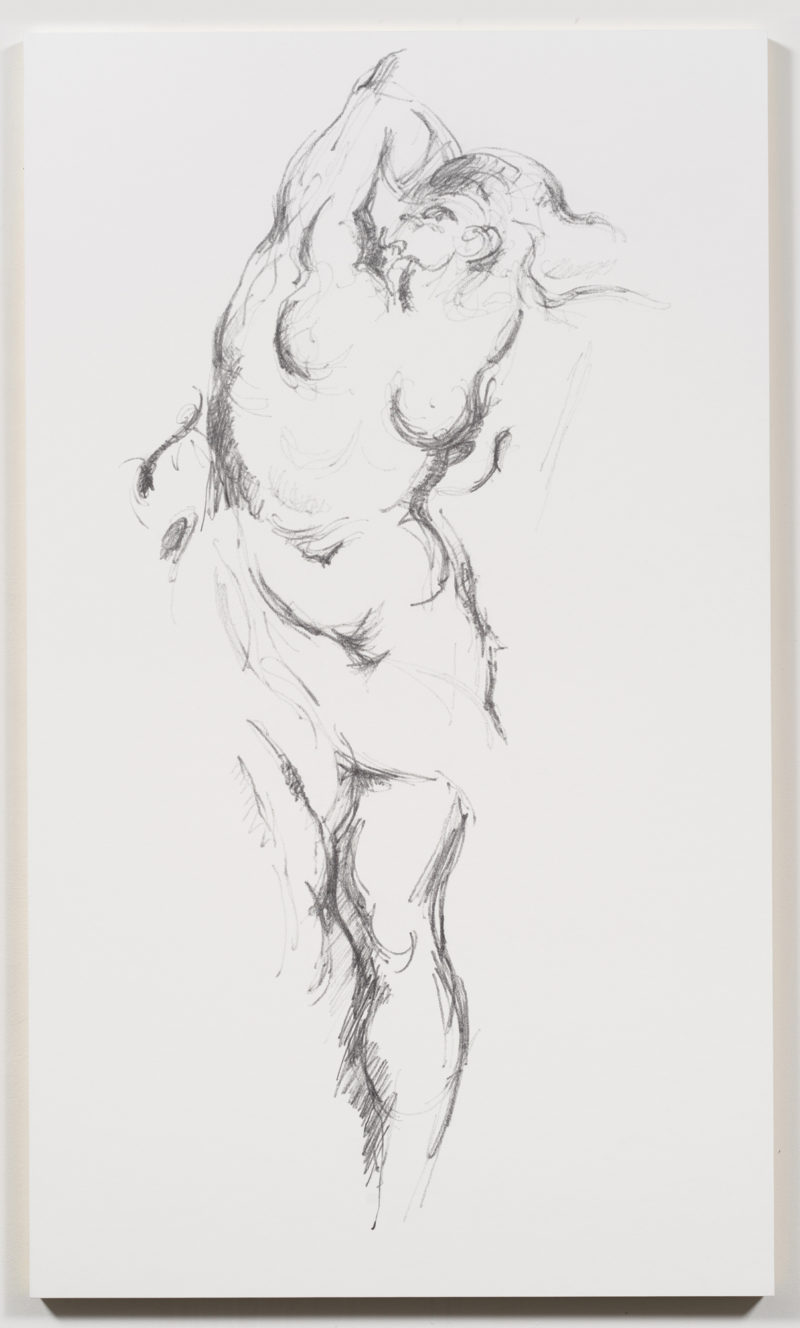 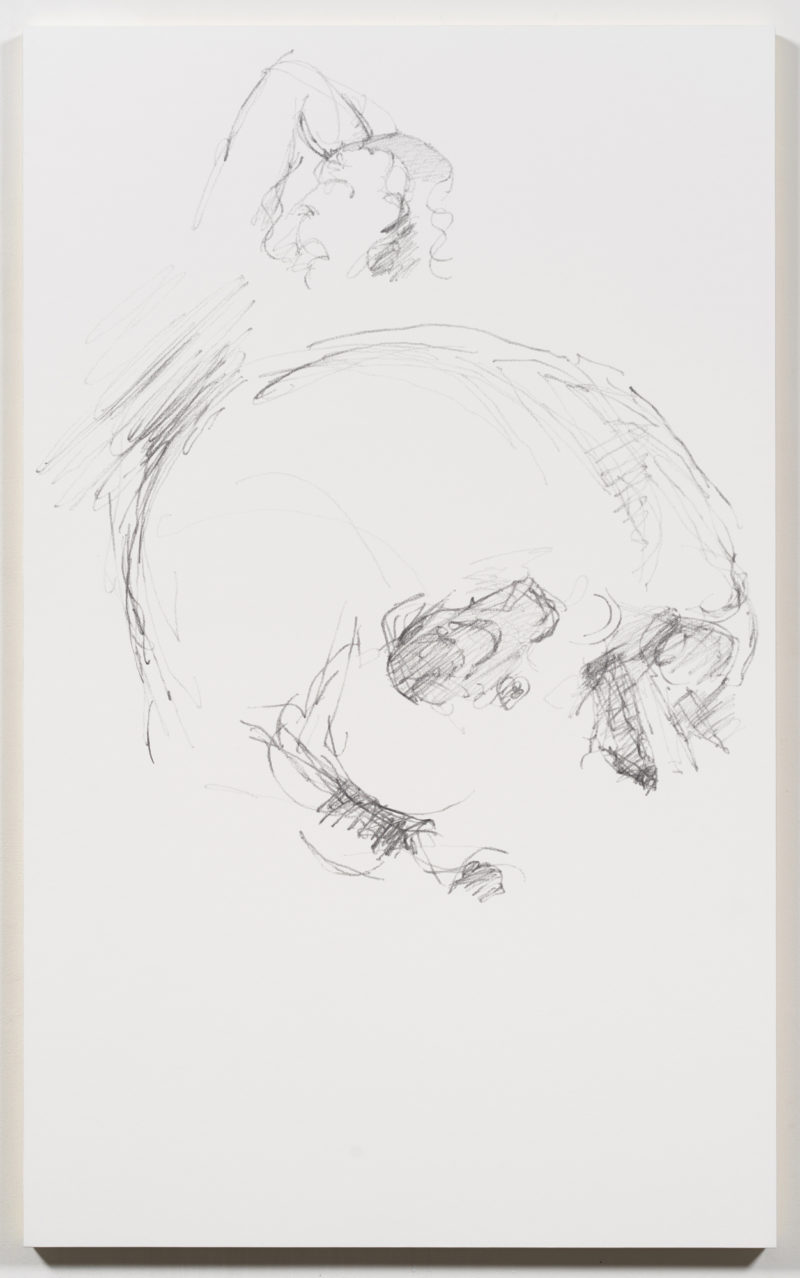 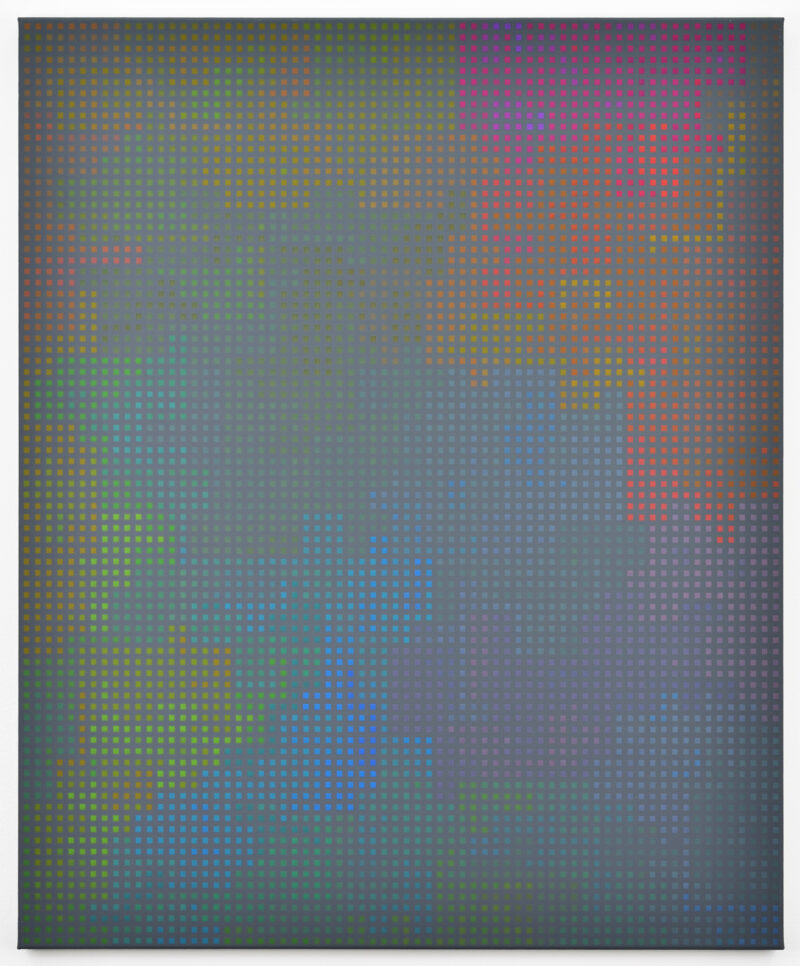 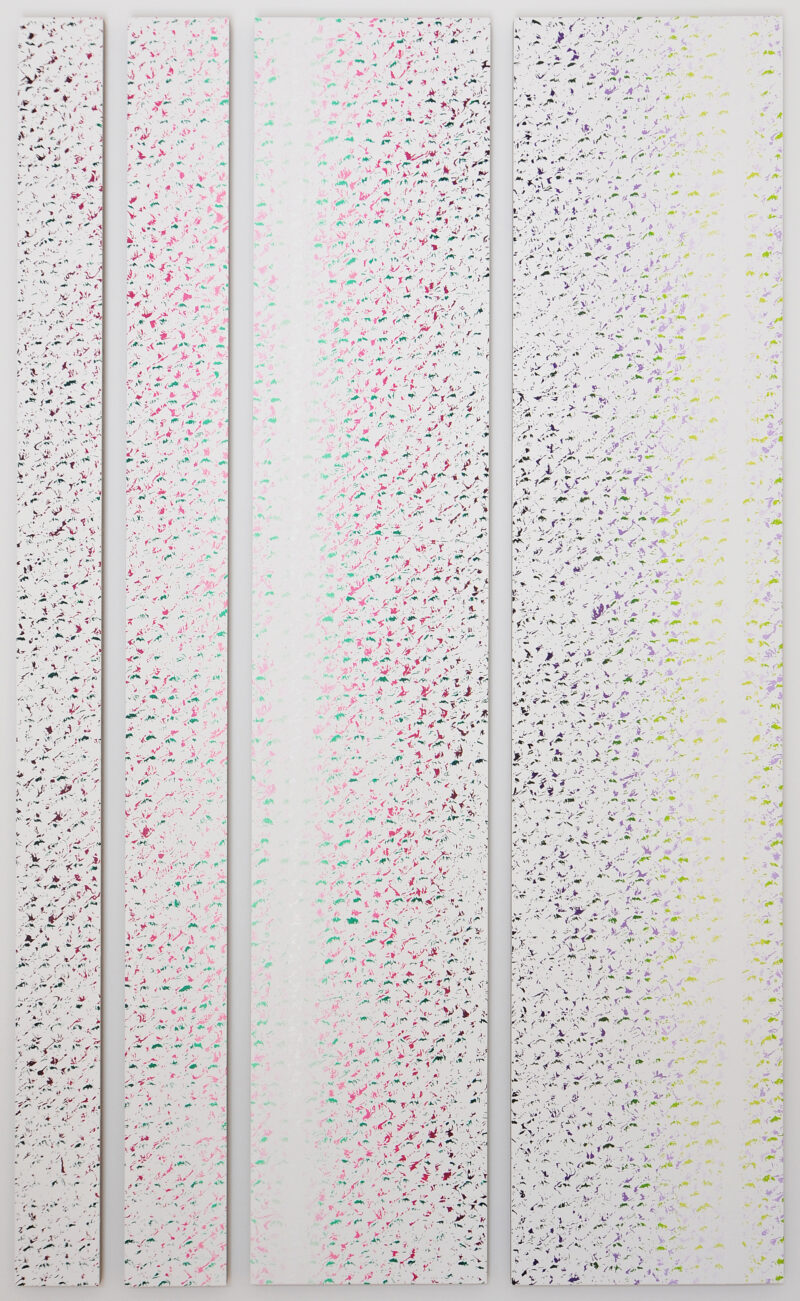 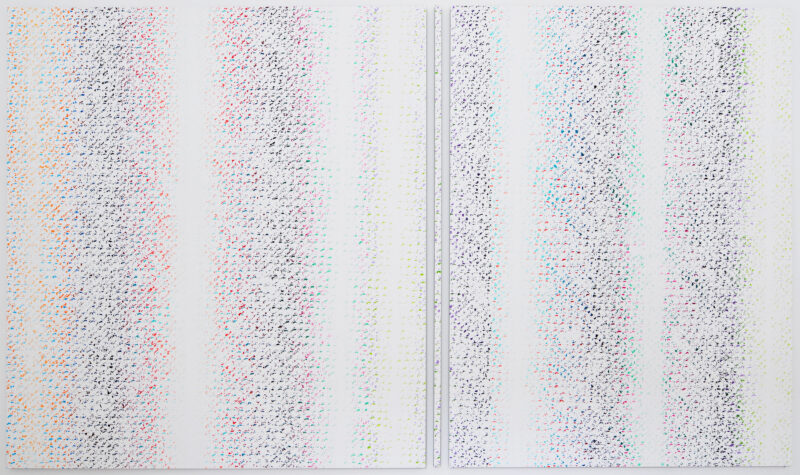 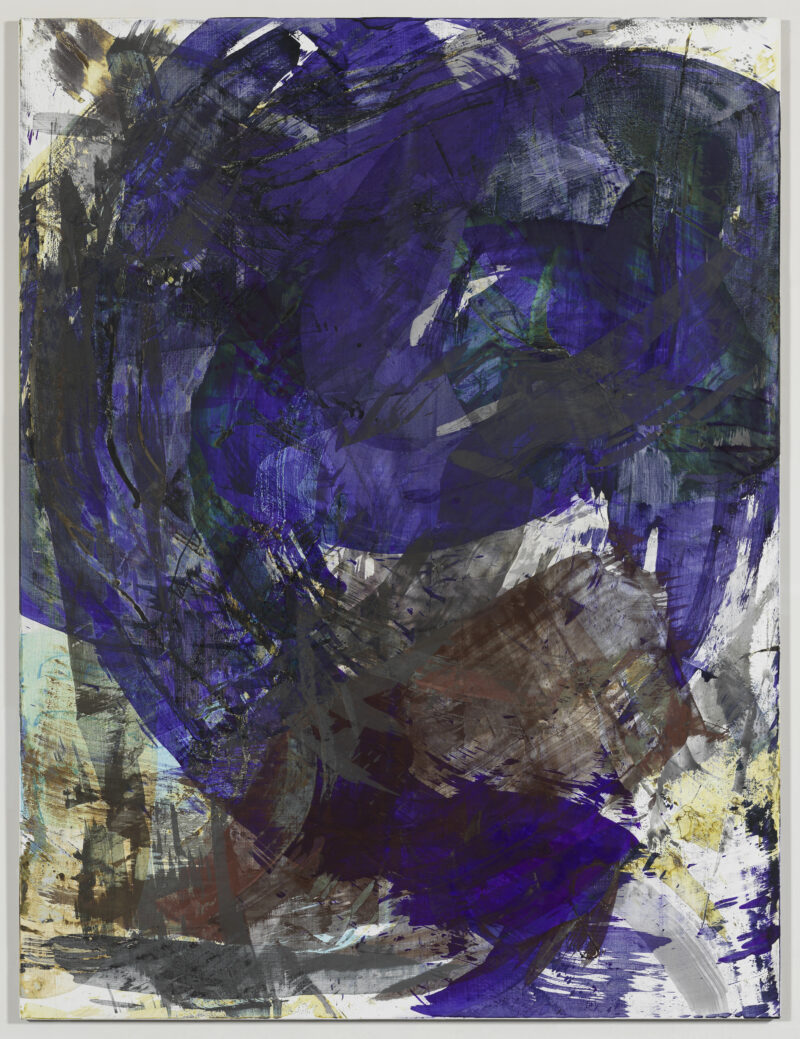 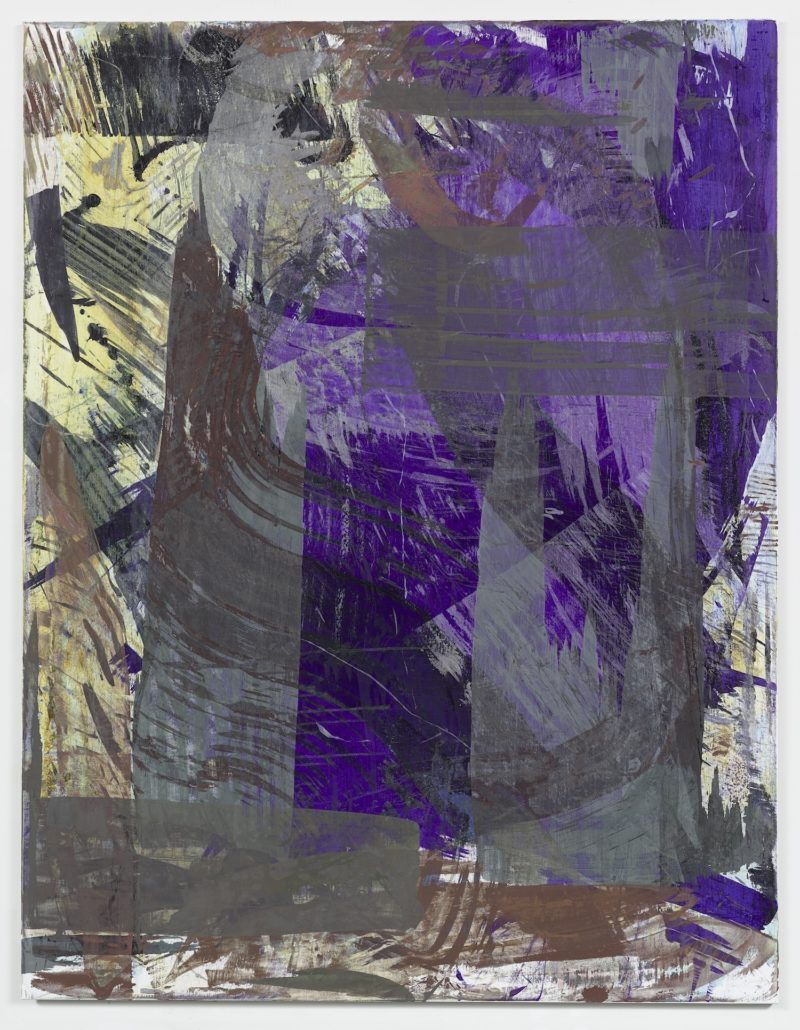 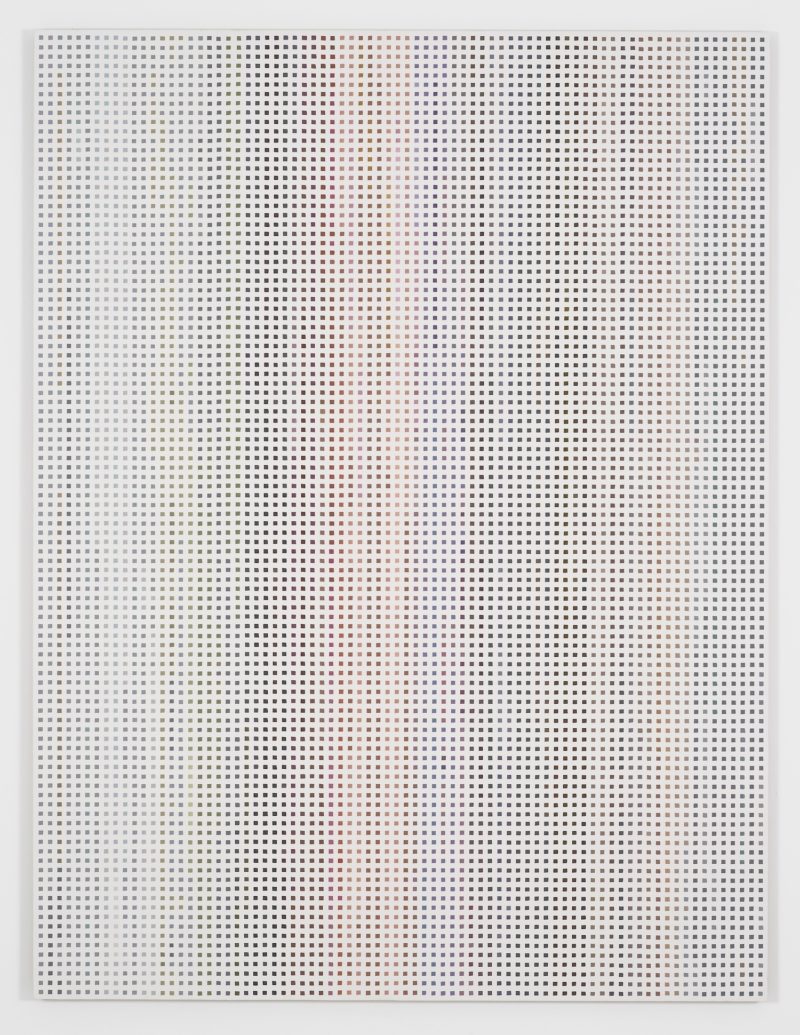 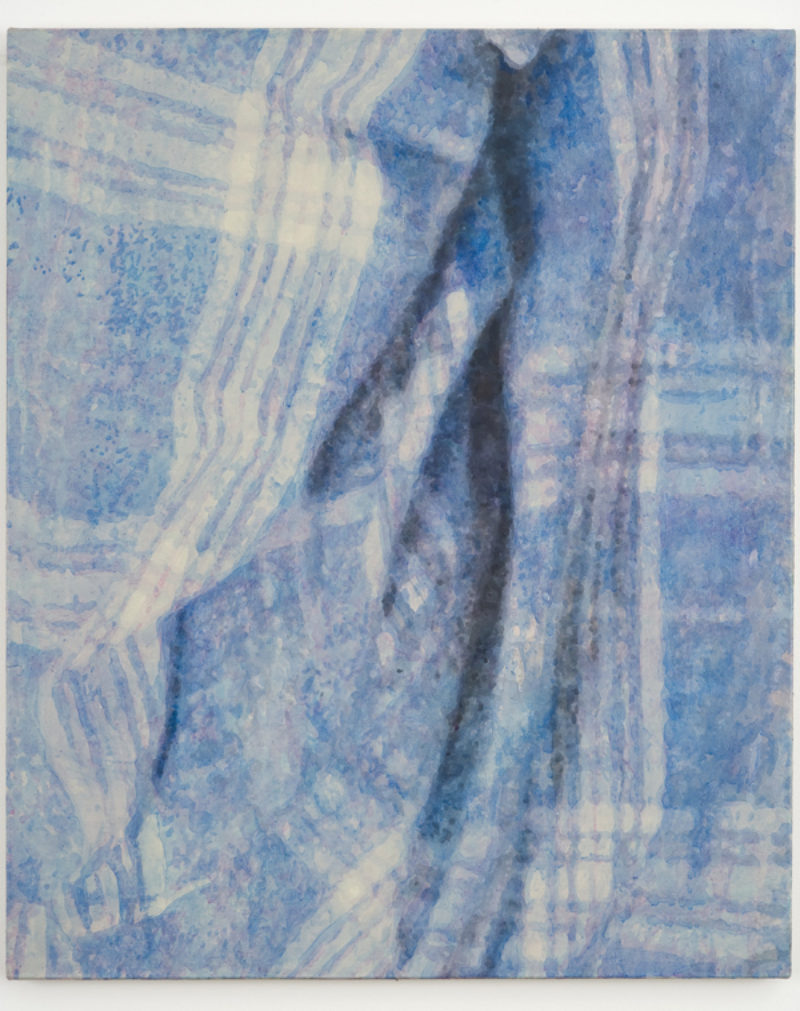 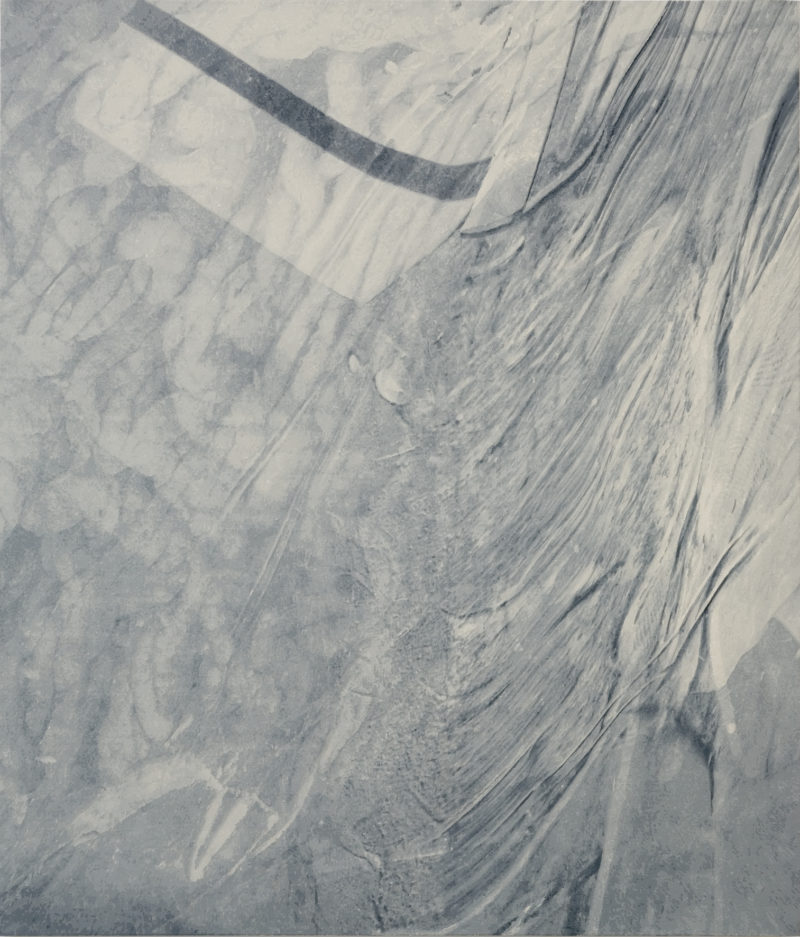 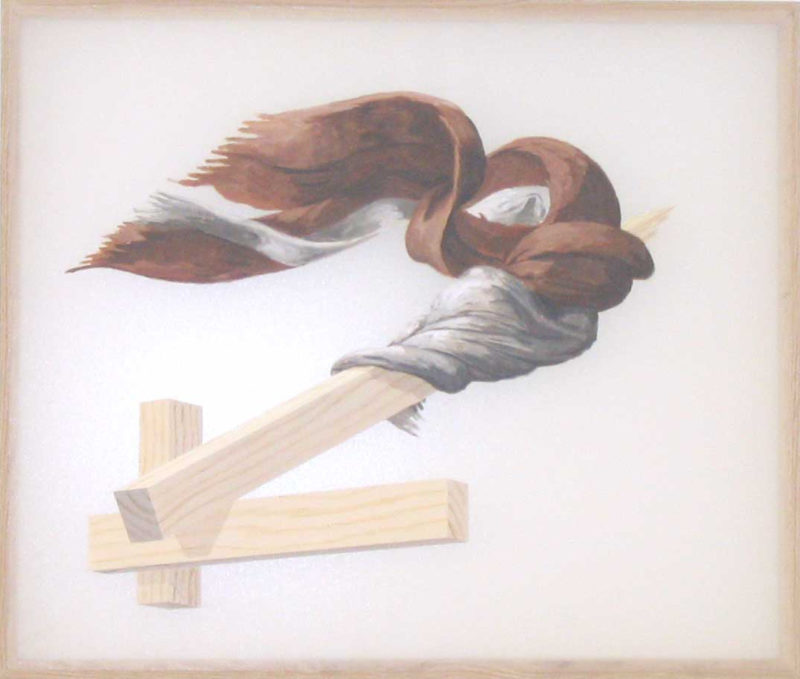 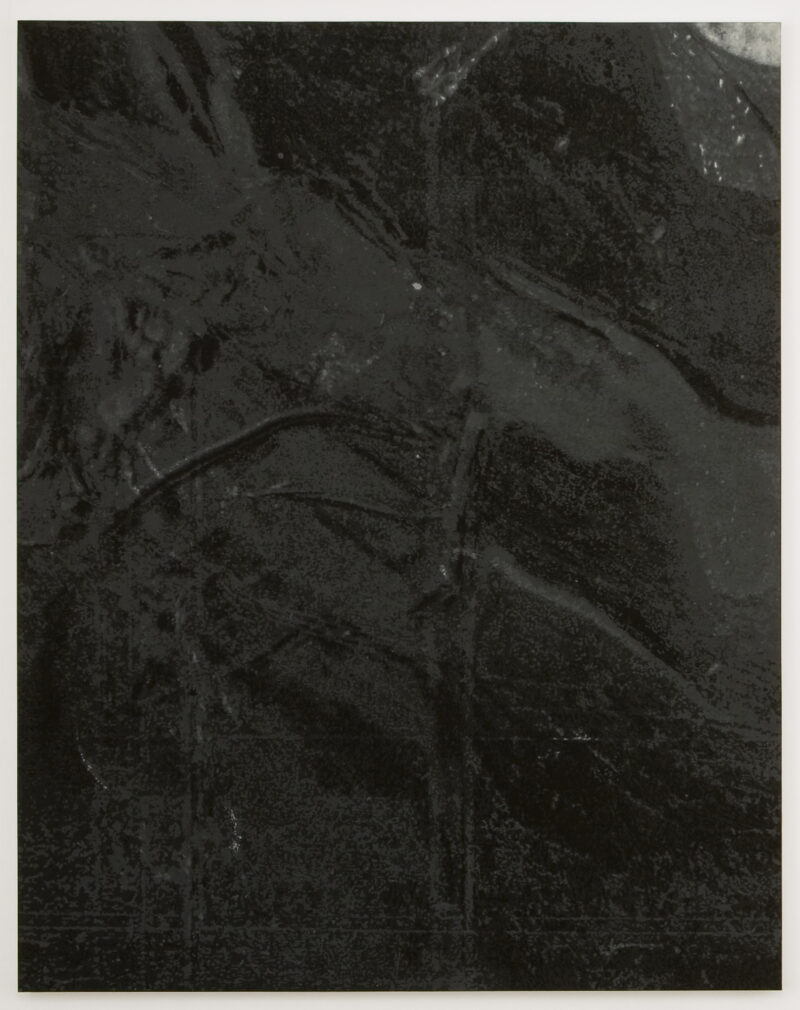 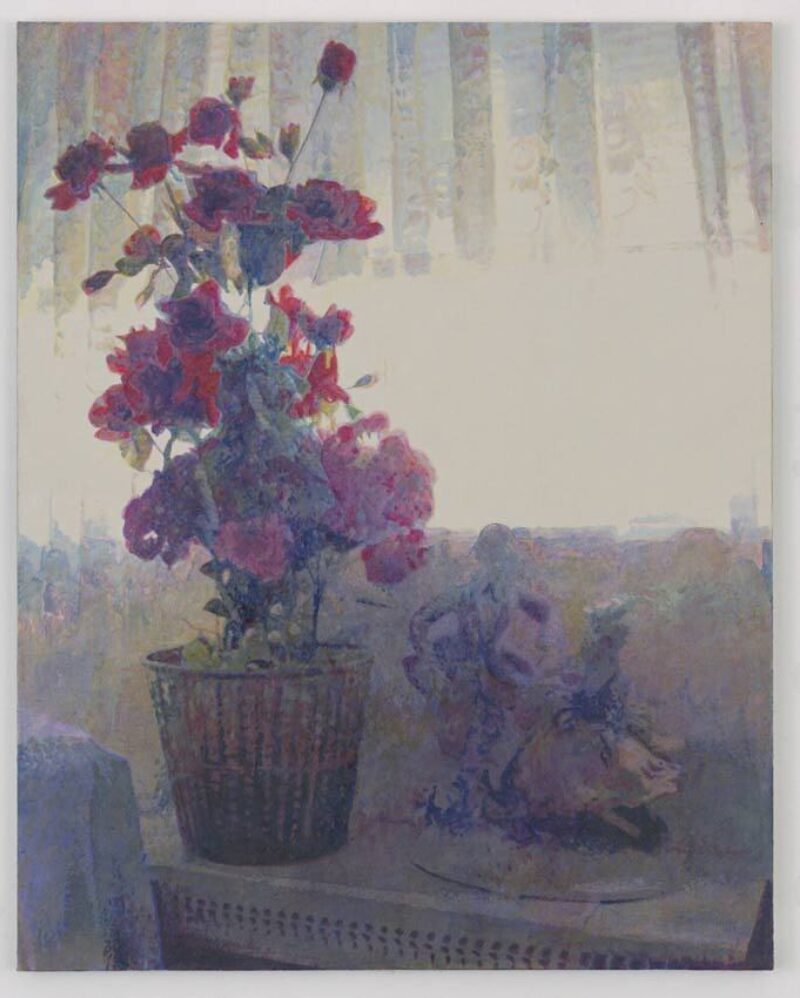 The Substraction of Light from the Room Produces the Illusion of a Bourgeois Interior, 2006