Mayton received his Master's degree from Milton Avery School of the Arts at Bard College in 2007. 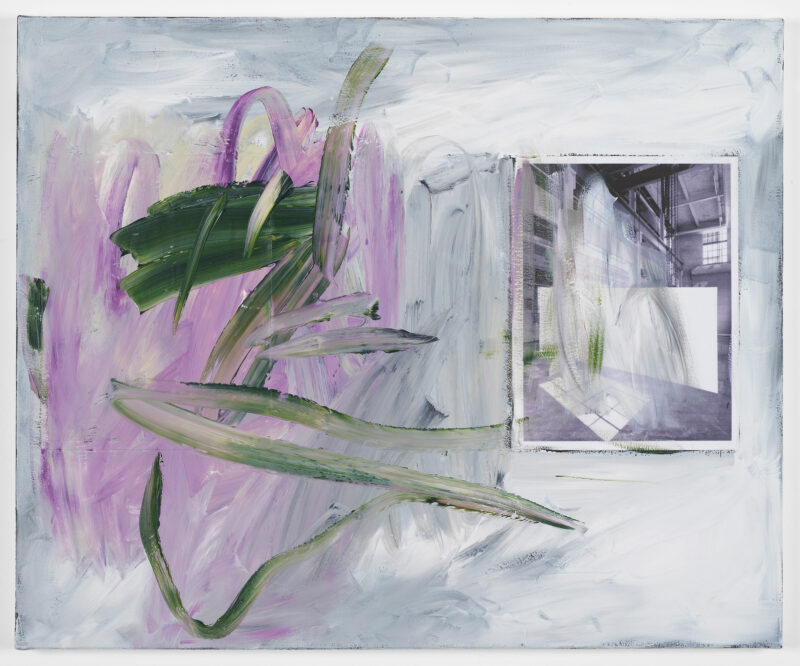 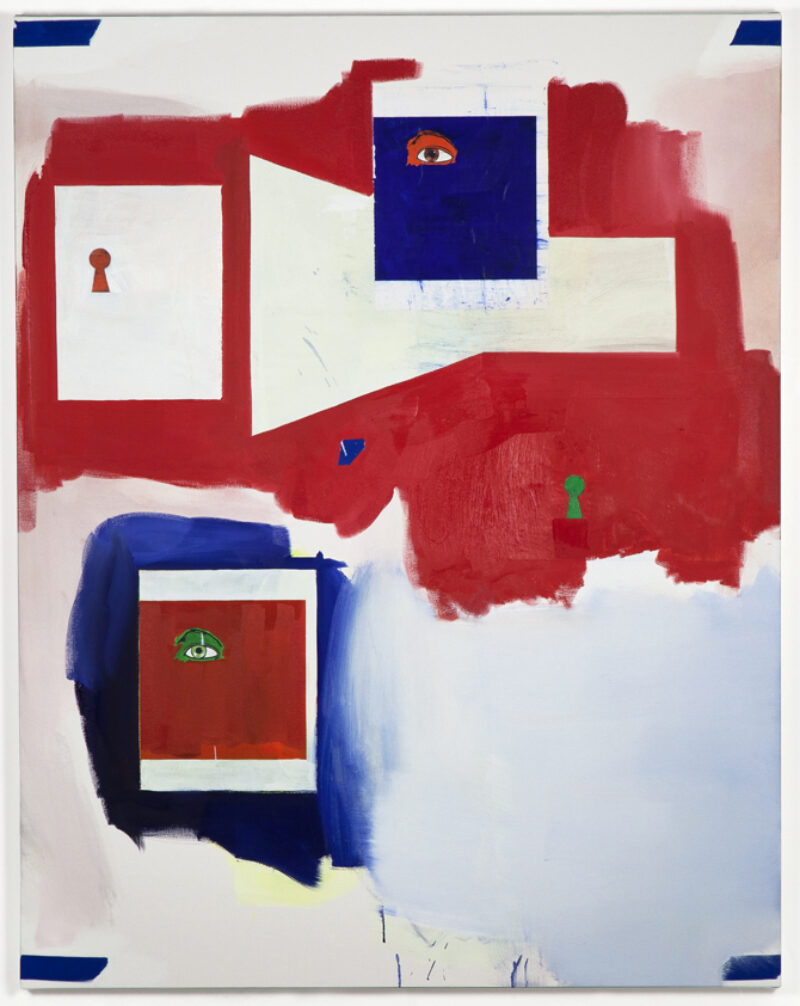 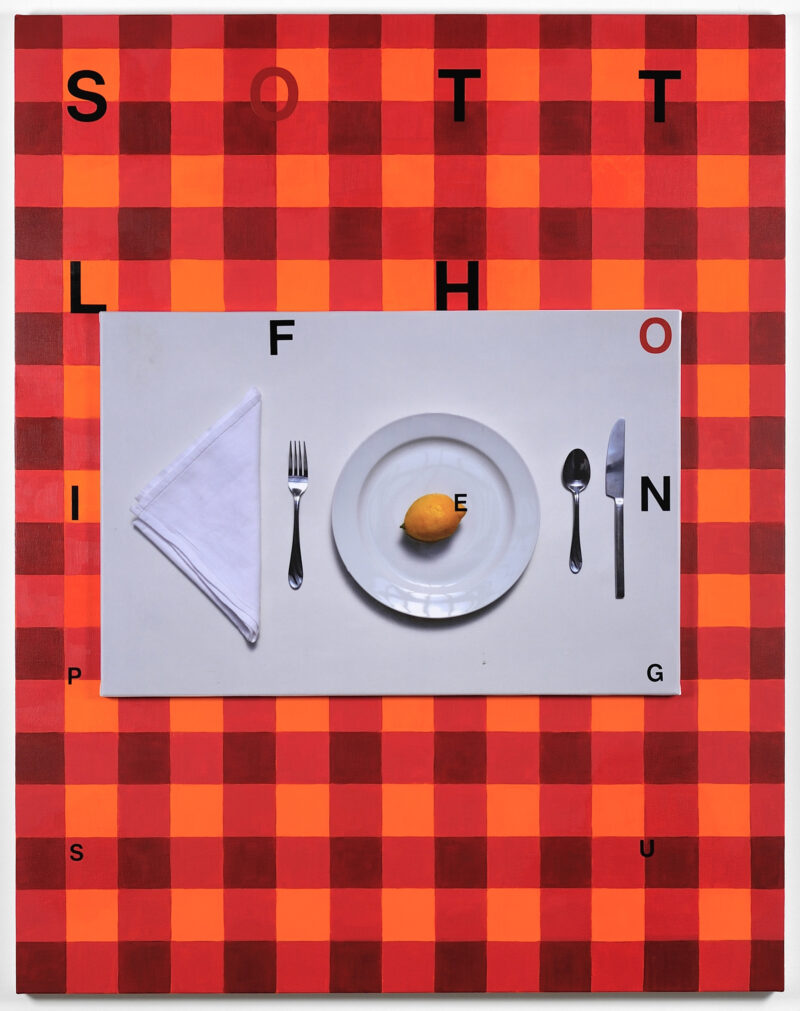 Oil and inkjet transfer on canvas 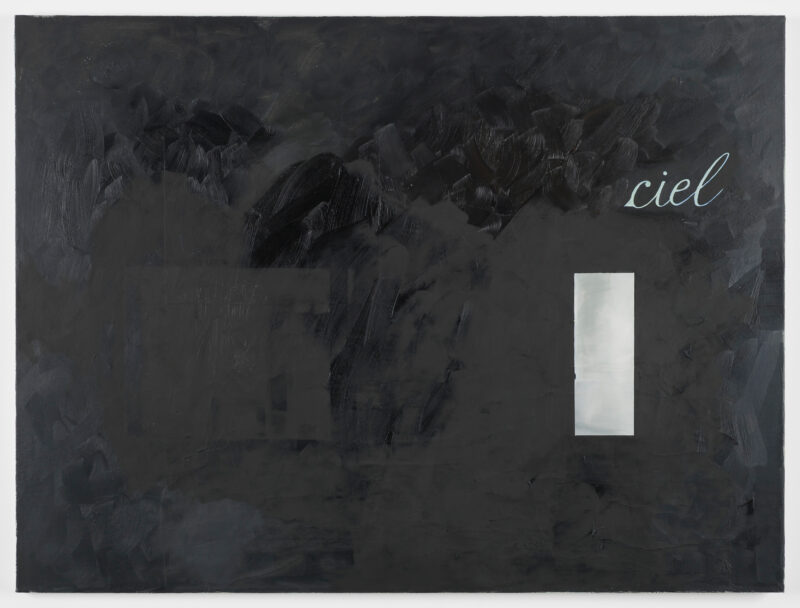